The German won 7-5, 6-4 to add Vienna to the titles he won in Acapulco, Madrid, Cincinnati and the Olympics 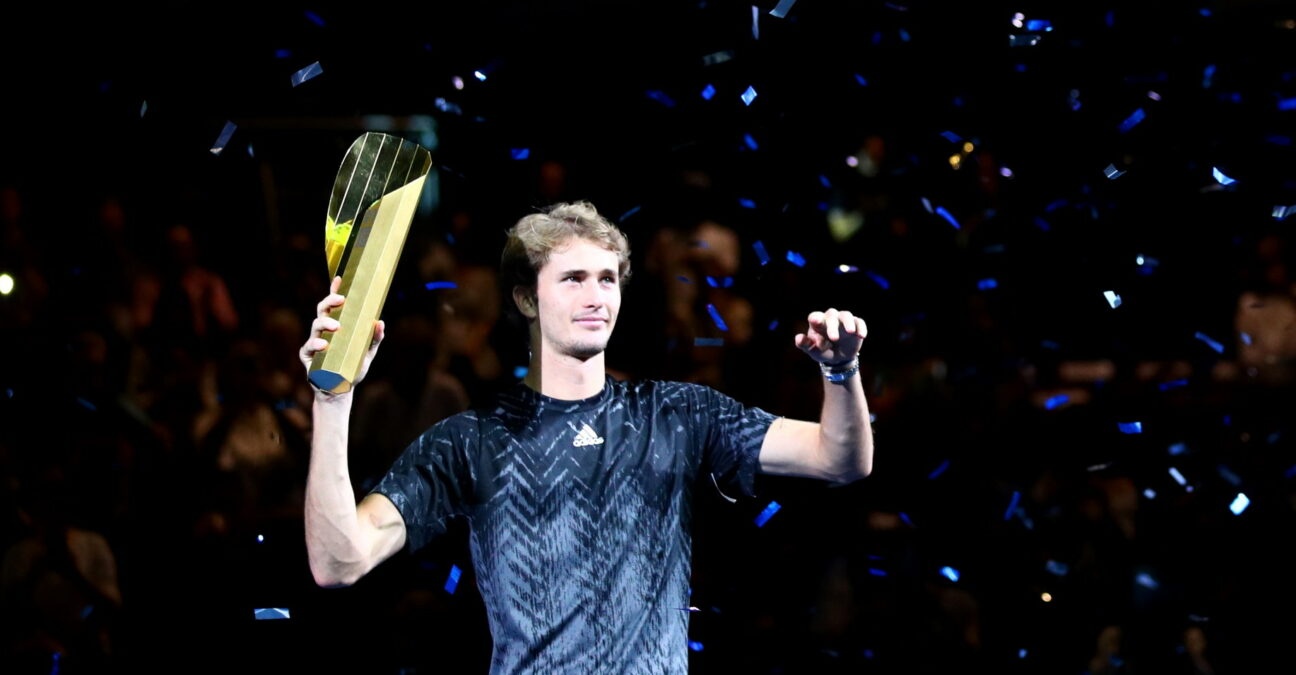 Alexander Zverev produced a performance full of intensity and aggression as he beat Frances Tiafoe 7-5, 6-4 on Sunday to win the Erste Bank Open in Vienna for his fifth title of 2021.

The world No 4 served brilliantly, with no double faults, and took his chances when he had them to add Vienna to the titles he won in Acapulco, Madrid, the Olympics and Cincinnati, taking his overall tally to 18.

Tiafoe had lit up the tournament with his wins over world No 3 Stefanos Tsitsipas, Diego Schwartzman and – in a stunning comeback – Jannik Sinner but he found Zverev a bridge too far as he clinched victory after one hours, 35 minutes.

“It’s great, I didn’t start the week off very well but the last two matches were great. I hope Frances keeps playing like this because if he does, his ranking will rise. I still have two more tournaments to come and I hope I can do there as well.”

Tiafoe’s performances in reaching his first final since 2018 had been some of the outstanding moments of the week and the American came up with some stunning points and incredible moments.

“This is the best week I’ve had in my career so far,” Tiafoe said. “It’s really emotional for me. It’s been unbelievable. Since Wimbledon we’ve really picked up some headway. I can’t wait what’s going to happen in 2022, hopefully some great things.”

Tiafoe tried everything, using the drop shot well to pull Zverev out of position but the German’s serve, until this year his Achilles heel, was at its absolute best, not allowing the American to get his teeth into too many return games.

The first set was nip and tuck throughout with a break apiece early on. But it always felt like Tiafoe was playing catch up and the pressure told in the 12th game when Zverev grabbed the vital break to seal the opening set.

Tiafoe fights but pressure tells in the end

Zverev had a chance to break Tiafoe early in the second set but missed his chance and Tiafoe, throwing caution to the wind again, saved three more to stay on level terms at 3-3.

Out of nowhere, Tiafoe strung together two brilliant winners to force break point at 4-4 but Zverev shut the door with a big first serve and went on to hold.

Tiafoe then missed an easy volley on the opening point and this time, Zverev was not to be denied, moving up 0-40 and then ripping a backhand winner down the line for victory.

Despite the defeat, Tiafoe is projected to rise to a ranking of No 42, a rise of seven places, while Zverev closes the gap on Tsitsipas in the No 3 spot.

Both men will be playing in the Rolex Paris Masters this week. Zverev has a bye and will meet either Dusan Lajovic or McKenzie Macdonald in round two while Tiafoe faces a qualifier in round one. 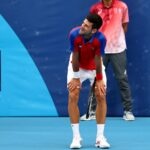