Home » News » US Open 2020: “Maybe she should look at my record” – Zverev hits back at Navratilova

US Open 2020: “Maybe she should look at my record” – Zverev hits back at Navratilova

Alexander Zverev responded to Martina Navratilova after facing criticism at the US Open. 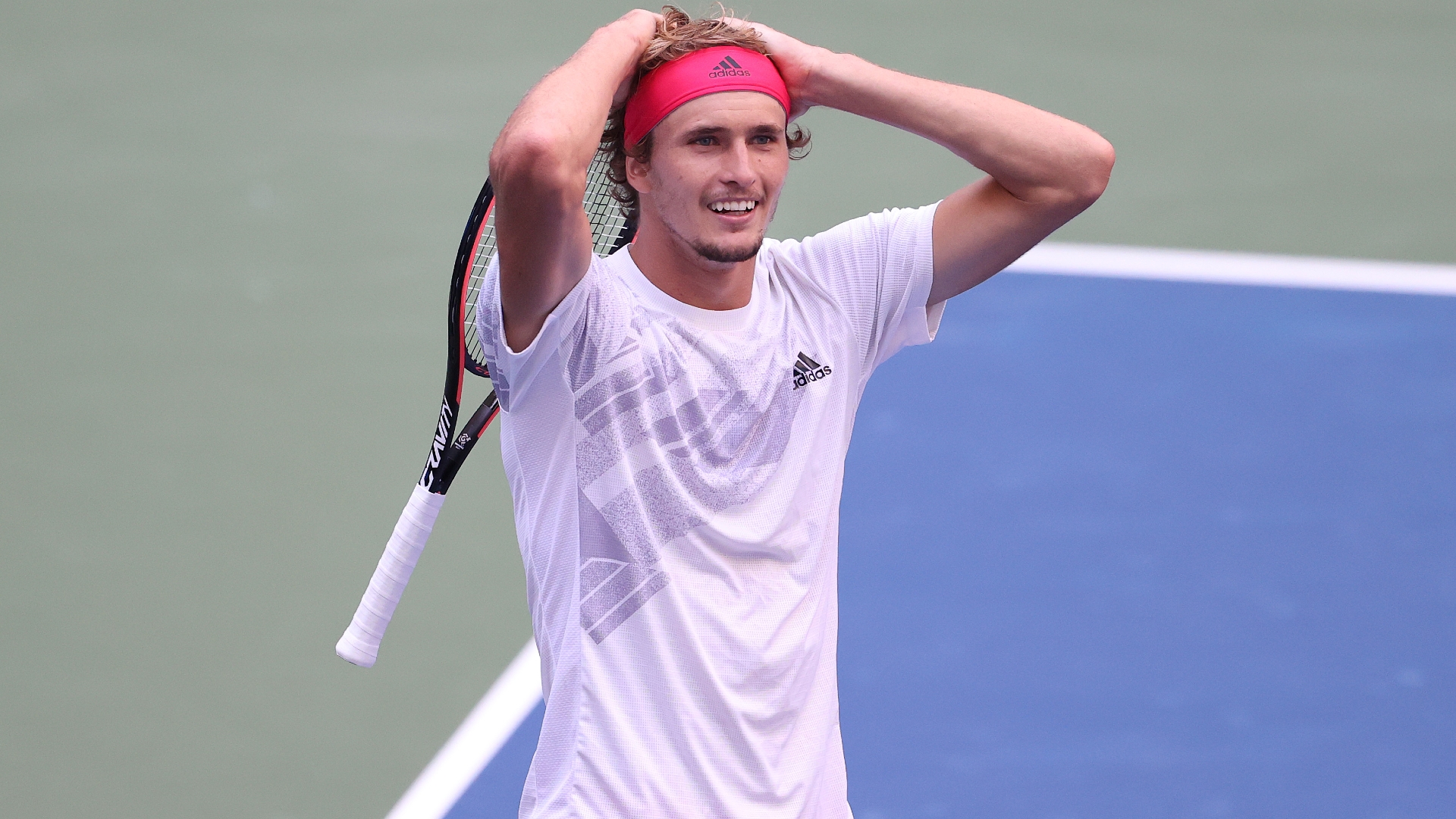 Alexander Zverev hit back at Martina Navratilova after criticism of his performance as he reached the US Open semi-finals.

Navratilova, an 18-time grand slam singles champion, told Amazon Prime: “He will not be able to win against the top players playing the way he did today.” She said Zverev needed a display more similar to his final set and to “play better tennis overall”.

Zverev was unhappy with the criticism, pointing to his record against Roger Federer (4-3 head-to-head) and Novak Djokovic, whom he has beaten in two finals.

It was a battle out there. Congrats @borna_coric on a great tourney! https://t.co/RI0tiy51sy

With Djokovic out of the tournament, there will be a first-time major winner in the men’s draw in New York.

Perhaps impacted by that, Zverev said he was below his best against Coric as he reached his second grand slam semi-final.

“I think the Novak news shocked us all, and obviously for us younger guys, we see that as a massive opportunity, but we have to put our head down and just do our job and focus on ourselves.”

Zverev will face either Pablo Carreno Busta or Denis Shapovalov in the last four.