We feel like prisoners or criminals – Mladenovic fumes after stunning collapse

Seemingly cruising into the third round, Kristina Mladenovic lost 12 of the next 13 games and then ranted at the US Open conditions. 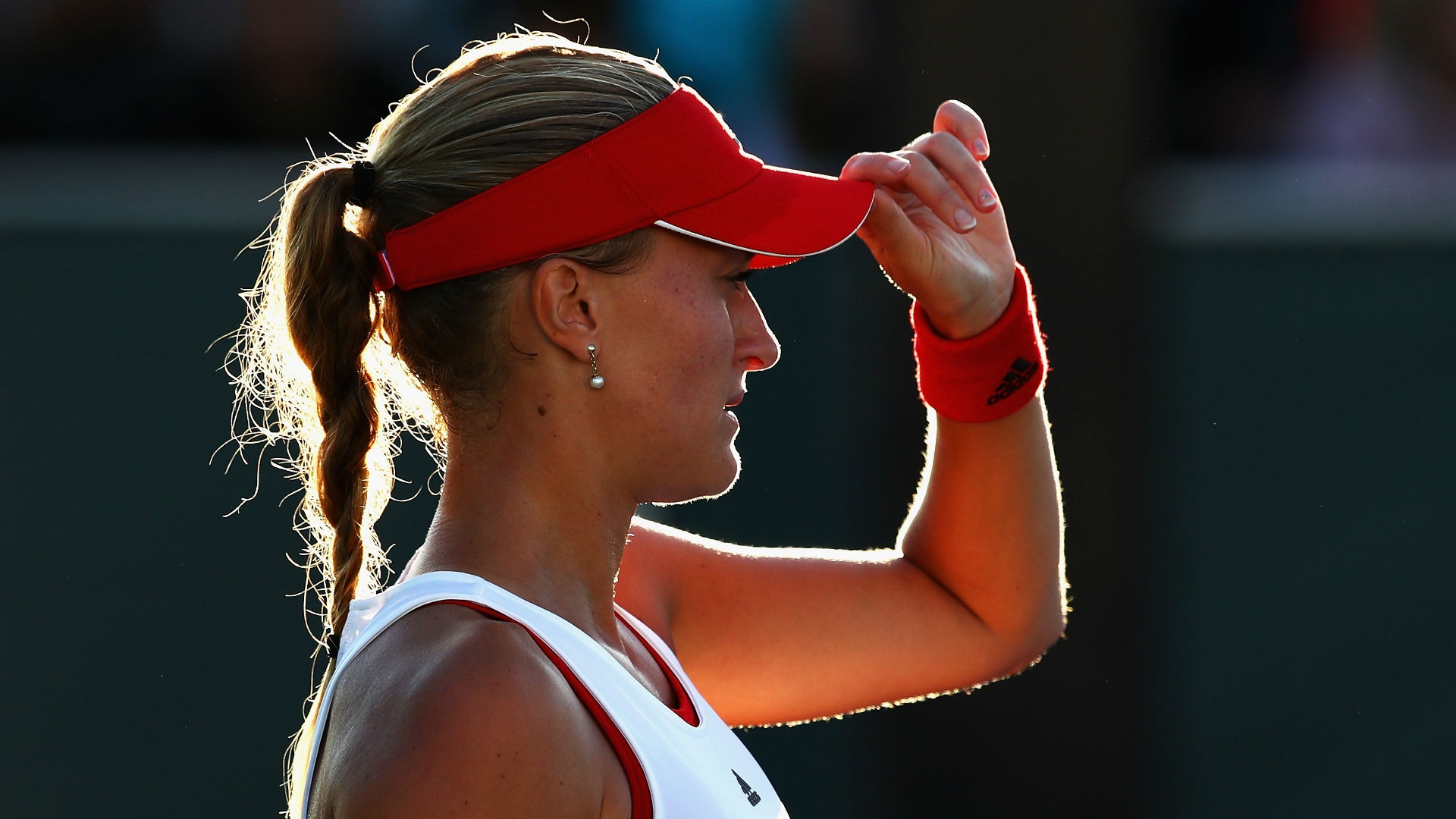 Kristina Mladenovic hit out at her “atrocious” US Open conditions following an incredible second-round collapse, saying she felt like a prisoner or criminal after coming into contact with Benoit Paire.

Mladenovic had to enter what she described as “a bubble within the bubble” at Flushing Meadows after practicing and playing cards with compatriot men’s star Paire, who tested positive for coronavirus.

The 27-year-old looked to have adjusted well to the strange setting as she beat Hailey Baptiste in the first round and then led Varvara Gracheva 6-1 5-1 in the second.

But Mladenovic was remarkably beaten 1-6 7-6 (7-2) 6-0, losing her way completely in the decider after allowing Gracheva to recover in the second set.

The 2015 US Open quarter-finalist pulled no punches after the match as she said she lost “partly because of the conditions” and revealed her regret at entering the tournament due to the way she felt she had been treated due to her association with Paire.

“The third set, I can’t describe how I feel. It’s distress, really,” Mladenovic said. “We should sit down and make a list of what we are going through.

“It’s not even acceptable what they do. The third set is a total collapse. I’m going to stop there, I don’t know what to tell you.

“How can I tell you [the details]? Even to take a step to the right, they have to ask permission. We have no freedom of movement, no identity. I have the impression that we are prisoners, criminals.

“For any movement, they have to ask if we have the right to do it, even though we are tested every day and have had 30 negative tests. It’s abominable, the conditions are atrocious.

“If I had known that playing cards for 40 minutes, with a mask, with a player who tested positive and then finally negative, would have these consequences, I would never have played this tournament.”