Home » News » ATP » « I want to improve everything, especially the mental part »: Medvedev makes winning start as world No 1

“I want to improve everything, especially the mental part”: Medvedev makes winning start as world No 1 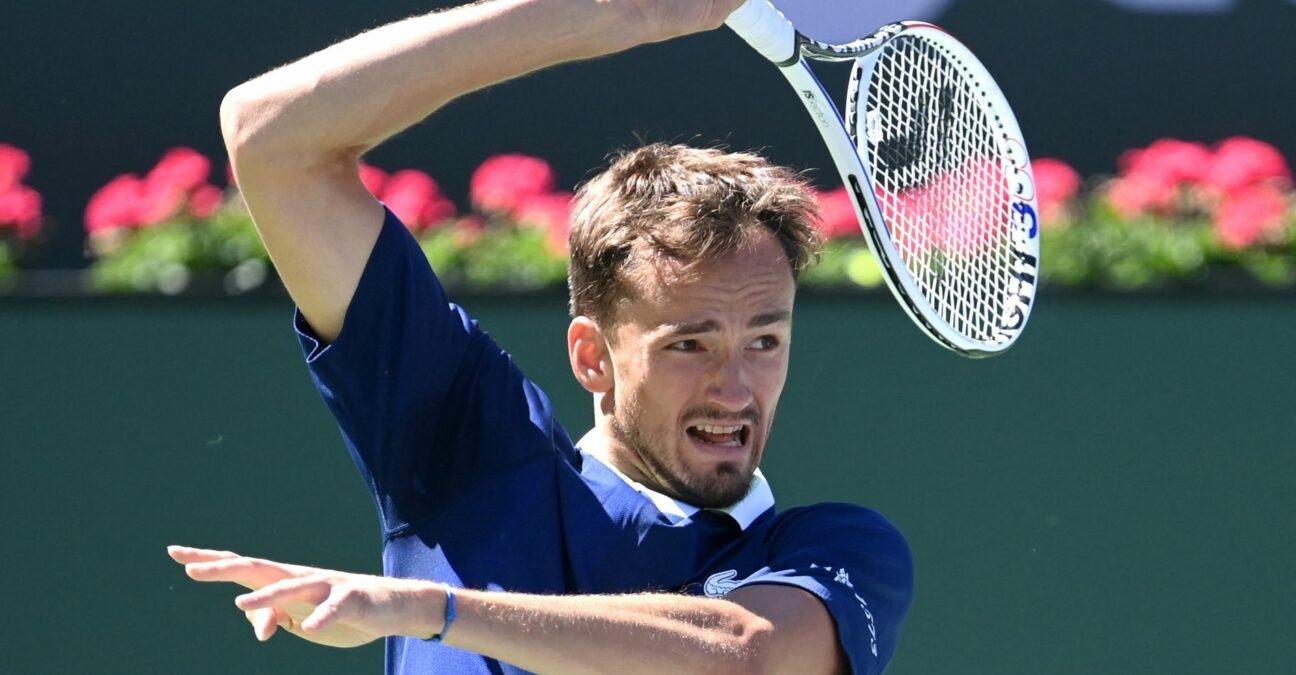 Playing his first match as the world’s top-ranked player, Daniil Medvedev put on a clinical performance to defeat Czech qualifier Tomas Machac in straight sets and advance to the third round of the BNP Paribas Open in Indian Wells.

The 26-year-old needed just one hour and 10 minutes to complete the 6-3, 6-2 and set up a round of 32 clash against 26th seeded Frenchman Gael Monfils, a straight sets winner over Filip Krajinovic.

“I feel like I can always be better, maybe learn from some of the greats.” – Medvedev

After his win, Medvedev said he wants to improve every aspect of his game, especially the mental part.

“I want to improve in everything. But if we try to pick one thing, if we’re talking about really being much better, that’s always the mental part. I feel like I can always be better, maybe learn from some of the greats because, well, many of them were better than me mentally, in many things. Comparing to even two years ago, three years ago, I’m much better right now in focusing on the match, just trying to win the match because that’s the most important.”

Medvedev needs to win two more matches at Indian Wells this fortnight and reach the quarter-finals in Indian Wells in order to remain No 1 in the rankings. The reigning US Open champion said he was well aware of the scenario but added that he knows there will be more ranking points to pick up in upcoming events.

“A great feeling” to be number one

“I think that’s why everybody loves and hates tennis because you can as we see, for example, with Thanasi (Kokkinakis) you can lose everything quite fast, get injured, play some tournaments bad, lose your ranking, maybe not get into some tournaments. Then you win a 250 in your hometown and life is good again. And that’s how tennis is, every week is a new story. Right now it’s Indian Wells week and I want to make it a good story.”

I usually try not to think too much about the past and more about the future and the present.

Medvedev, who also reached the Australian Open final in January where he lost an epic five-set battle to Rafael Nadal, said attaining the world No 1 ranking was a dream come true but he wants to focus on the future rather than rest on his laurels.

“For me, it’s a great feeling. Something I’ve always dreamt of, something I was going for. At the same time I want to play better, I want to try to win more. For example, talking about Australian Open, for sure wanted to win it. Was really close. Didn’t manage to do it. I’m thinking, Okay, if I have one more chance like this, I should be better, I should be stronger.”

“The more tournaments you win, the more points you gain, the more chances you have to stay at this No. 1 spot for more weeks, more time. That’s what matters for me the most. I usually try not to think too much about the past and more about the future and the present. That’s why sometimes I think it can be maybe not that good even to try to realize what you’ve done. So, I’m happy about it, but also trying to continue working and playing good, for example, here in Indian Wells.” 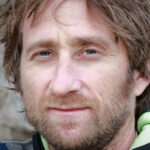 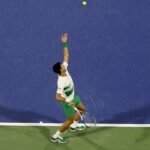 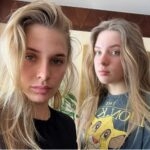 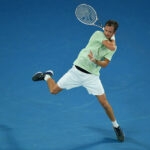 Medvedev in sombre mood: “Today the kid in me stopped dreaming”
tennis majors 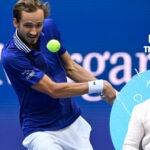