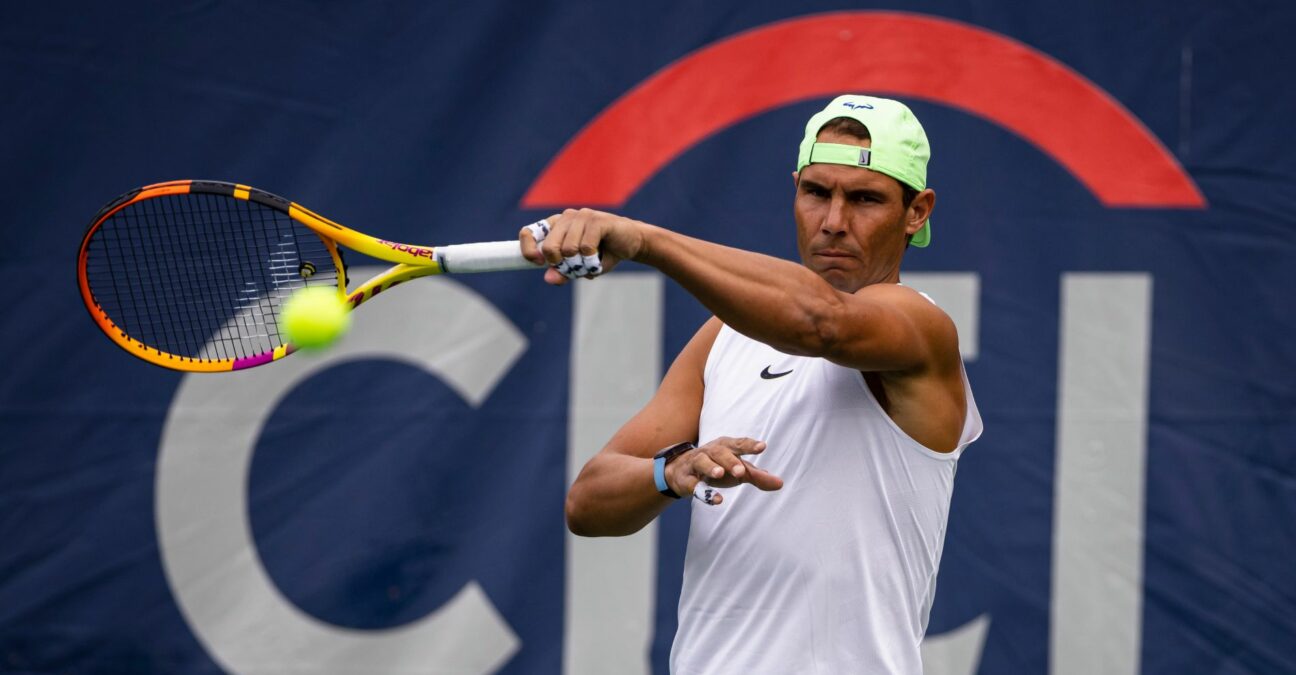 20-time Grand Slam winner Rafael Nadal says that Novak Djokvic winning a 20th Grand Slam singles title does not impact his approach or preparation to the Grand Slams and his career.

Ass the Spaniard pulled out of Wimbledon and the Olympics to recover from injury, Djokovic went on to win a 20th Grand Slam singles title at Wimbledon. In the process, Djokovic tied Nadal and Federer for the record of most majors in men’s tennis.

Nadal returns this week at the Citi Open in Washington, his first-time playing in the American capital. In an interview to CBS News, Nadal spoke about how he is committed to pursuing his own goals rather than focus on what his rivals are doing.

“Honestly, it’s the same important as always,” Nadal said. “The fact that Novak has 20, Roger have 20, I have 20 don’t increase the motivation for me, or the pressure. My approach will not change. I always stay the same. I do my way. If Novak or Roger plays there and win, okay, well done for them. I will not be frustrated for that. I know I achieve something that I never dreamed about, and I gonna keep fighting for, keep doing things.” 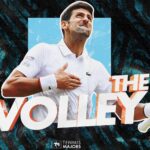 Nadal will be plauying his first match since his semi-final loss to Djokovic at Roland-Garros on Wednesday when he takes on American Jack Sock in the second round of the ATP 500 event. The Spaniard says he is still working his way into full fitness after his foot injury.

During the interview, Nadal also spoke about the pressure that athletes face, in the aftermath of Simone Biles’ withdrawal from several events at the Tokyo Olympics in recent days. The Spaniard revealed he had also gone through difficult times in his career, and that every athlete deals with these situations differently.

“Everybody approaches the issues in a different way,” Nadal said. “We are under pressure because the competition makes you feel more stress. But, at the same time, we are super lucky persons, you know, because we are able to work on one of our hobbies. The most important thing in this life, in my opinion, is be happy, more than anything else.”

“One approach is stop it for a while and try to recover,” he added before recalling his own experience in 2015 with similar difficulties. “Another approach is just keep trying and accept that you have this problem. You accept that you will not win. My approach was to keep going and slowly overcome that situation. So I was doing, and after eight months I started to feel much better.” 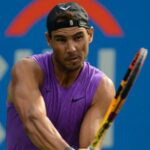