Home » News » What will tennis look like when it returns? Part 2: Can it work without fans in the long run?

What will tennis look like when it returns? Part 2: Can it work without fans in the long run?

As countries around the world begin to lift restrictions, both tennis Tours are examining when they might be able to resume tournaments and get back to something like normal. But what will the new normal look like? 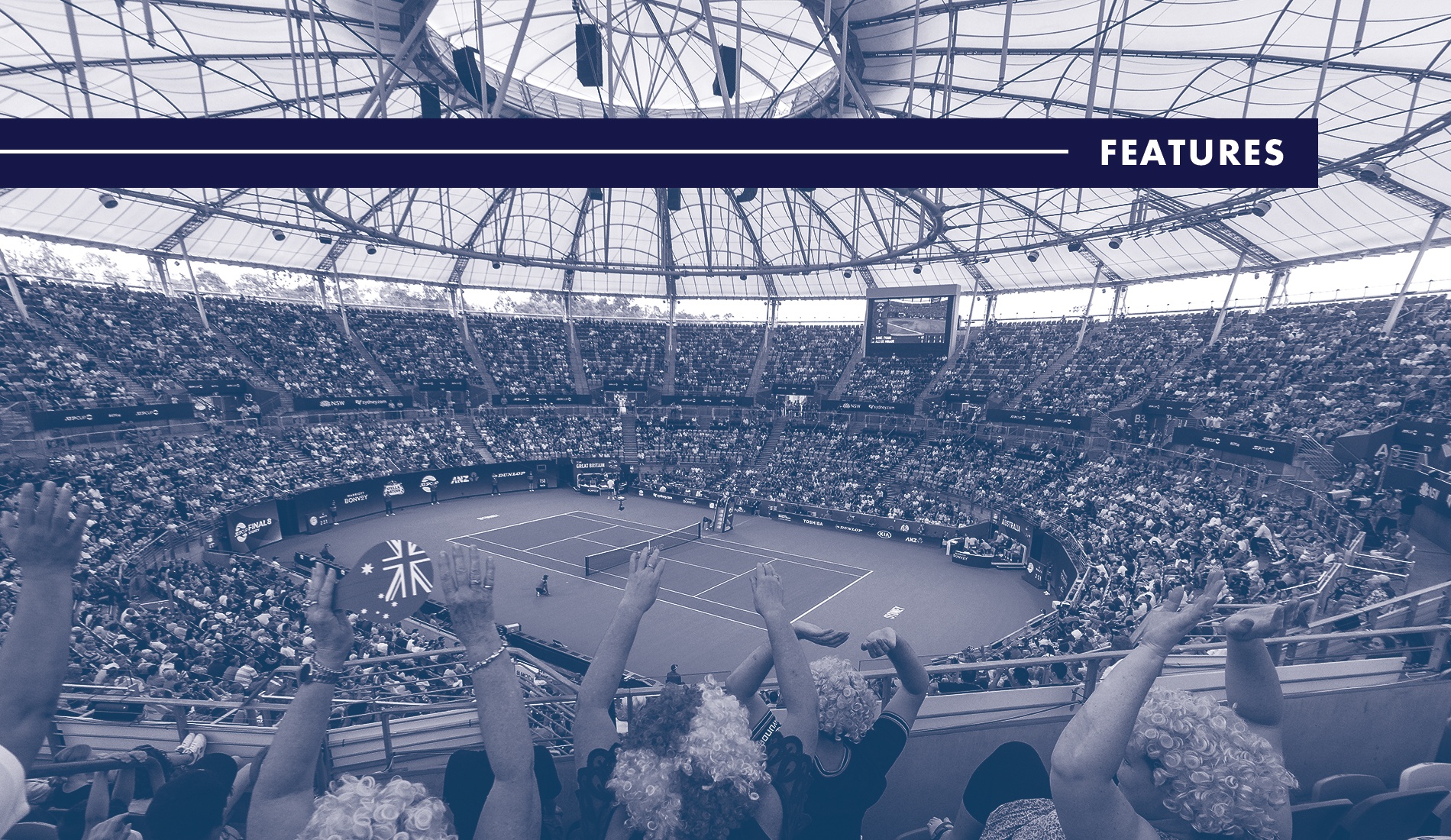 The ATP and WTA Tours have been out of action since mid-March due to the Covid-19 pandemic and all tennis events are suspended until at least August.

In part two of a three-part examination of what tennis might look like, we ask whether tennis can work without fans in the long run.

While Roland-Garros is hoping that at least some fans can come through the gates for this year’s event in September (postponed from May) – tournament director Guy Forget said on Friday that one in every three seats could perhaps be filled – the US Open is planning for a tournament without spectators.

The prospect of playing in front of empty stands does not exactly fill the top players with joy. Roger Federer said recently he can’t imagine playing in front of an empty stadium while the likes of Petra Kvitova and Simona Halep have both said the crowd is such an important factor. 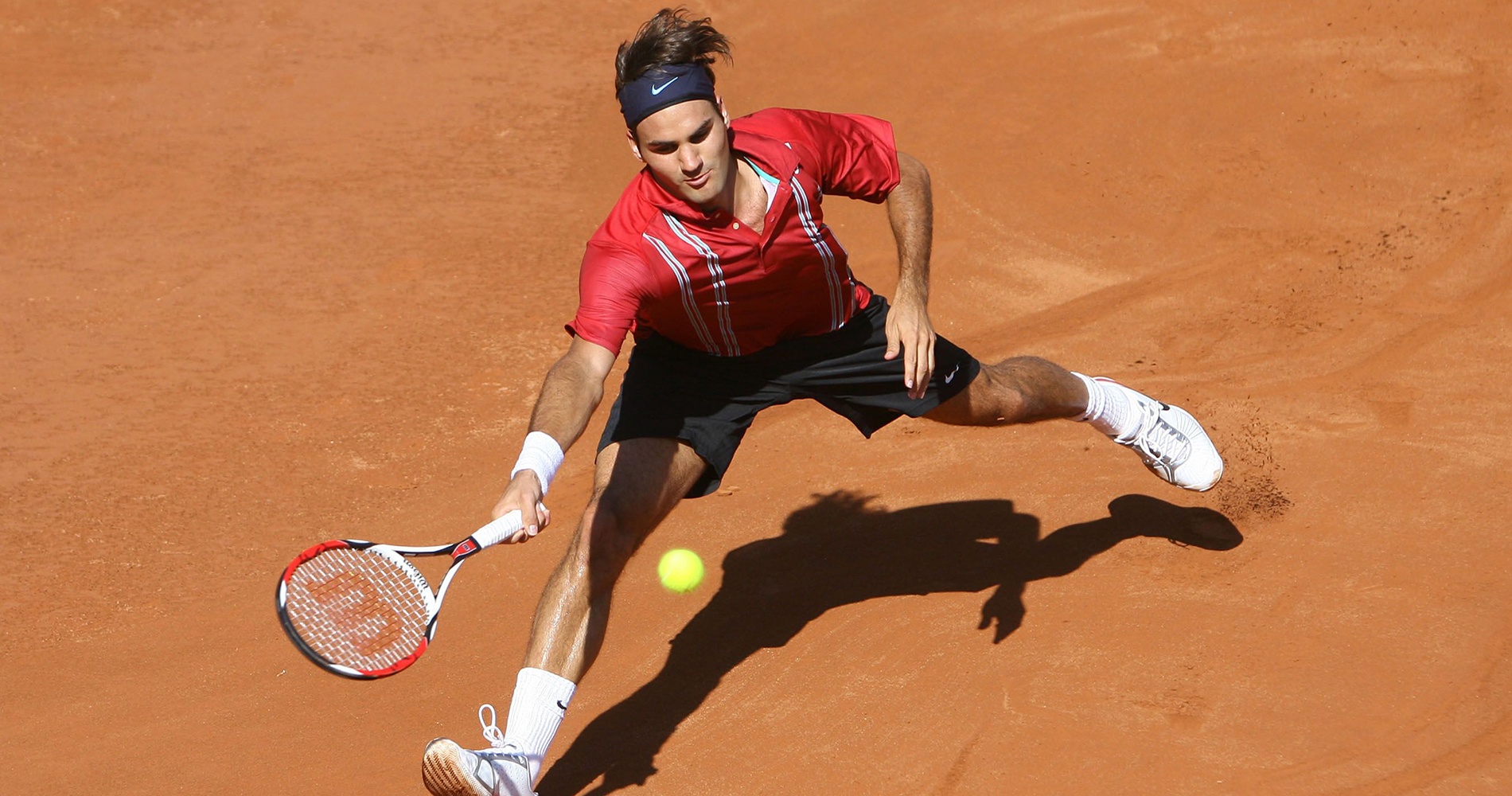 Wimbledon, which cancelled this year’s event as long ago as April 1, did not even consider playing without fans, saying that even without spectators, too many people are still required to host an event of its size for safety to be assured.

Of course, Wimbledon had the relative luxury of having in place pandemic insurance that will pay out around more than £100 million, so the damage to them was reduced. For others, including the US Open, hosting an event even without fans is financially worthwhile.

World No 1 Novak Djokovic told Serbian TV on Friday that he felt the restrictions that would likely be put in place were “extreme”.

The US Open is desperate to hold its event, if it’s at all possible. But with no fans, which means no ticket sales and none of the huge spending around the grounds on food, drink and merchandise, it will have to make compromises, which will affect players. 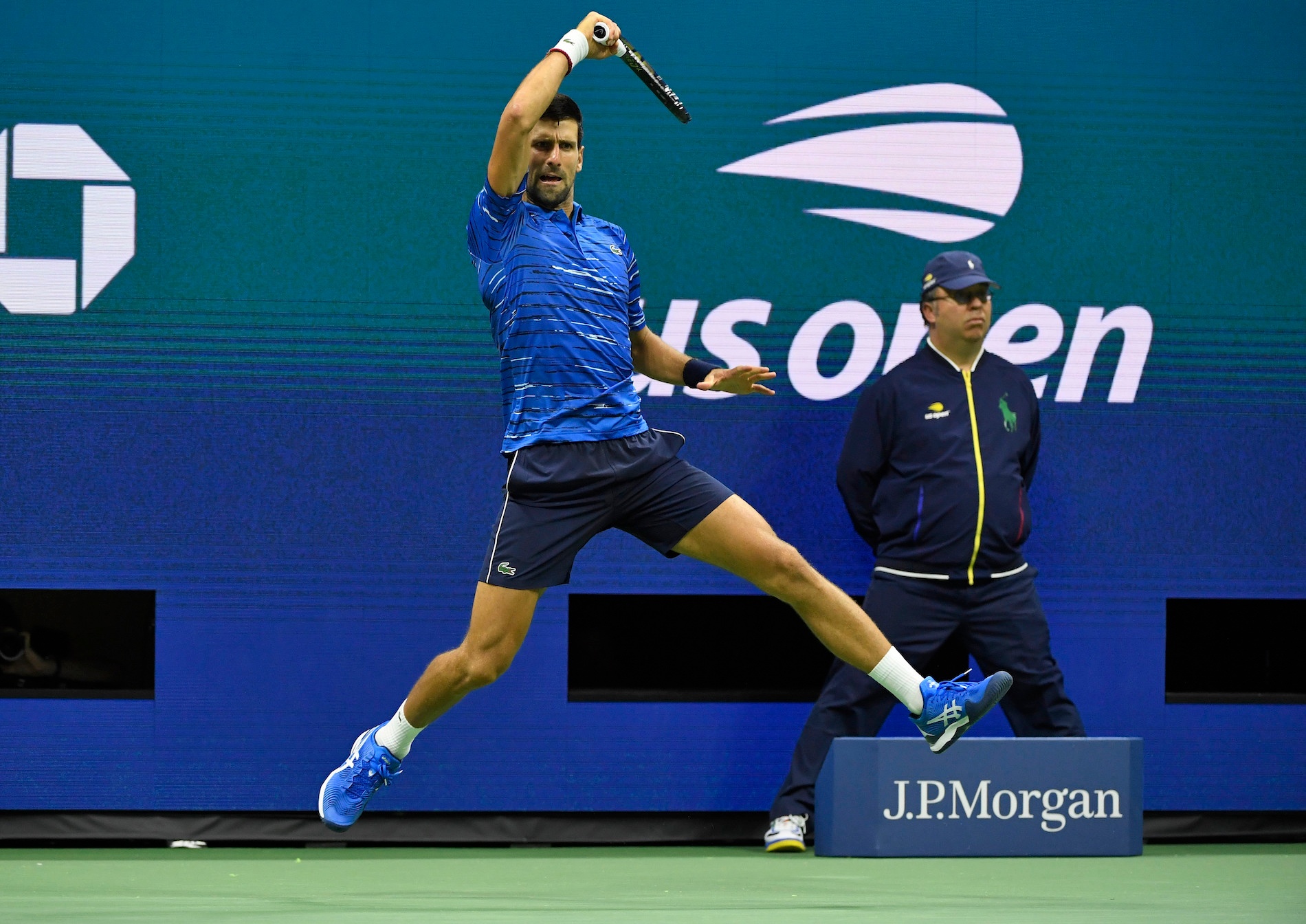 “Without fans, nearly all tournaments would be forced to significantly reduce prize money,” Paul McNamee, who worked as the tournament director at the Australian Open for 12 years until 2006, told Tennis Majors.

McNamee said tennis would not work without fans, in the long term.

“No it could not, as around 50 percent of tournament revenues come from onsite fans, whether as general admission or corporate guests related to sponsorship or hospitality,” he said.

Mark Petchey, the former coach of Andy Murray, but probably best known as TV tennis commentator, said no fans was just a price a tournament would have to pay.

“It’s obviously not an ideal situation for any event not to have fans but if the event, Major or otherwise, can turn a profit safely then it should go ahead,” Petchey said. “Of course it will feel devoid of atmosphere for the players but for TV viewers I do believe artificial atmosphere can be created acoustically/digitally/animated to add a degree of authentic atmosphere to their enjoyment at home.”

Events like the Ultimate Tennis Showdown (UTS), with a reduced field and a limited number of people on site, are easier to handle. Petchey said holding a big event like the US Open could be important for tennis, even if it can’t be the same kind of event as normal.

“If that is the new norm for a year or more then that is what it is in these unprecedented times,” he said. “It will keep fans engaged via their TVs, smartphones, etc., so that is a positive otherwise they may gravitate towards other sports or entertainment that has found a way to come back. Tennis is already struggling with a rising older demographic of viewers so it’s important to keep tennis in everyone’s consciousness.”

The argument against playing behind closed doors is that it is almost impossible to replicate normal conditions, that players will not be as motivated to give their all, that the overall show will be diminished. McNamee said that even if fans are not there, the competition would be strong.

“In terms of the quality of the matches, some of my most intense battles were in practice with my good mate, the late Peter McNamara,” he said. “So I see no problem with the show going on if the tournament is able to afford to do so without fans in the short term.”

Rafael Nadal told international media on Thursday that safety and fairness must come first, that if a tournament can’t ensure everyone’s safety and if players from every country can’t travel to compete, then the Tours should wait before resuming.

But money usually talks and if the USTA needs to stage a US Open to avoid financial pain, then it will do everything it can to do it.