Tennis Majors > ATP > With one eye on Davis Cup, Djokovic doubles up in Paris

With one eye on Davis Cup, Djokovic doubles up in Paris 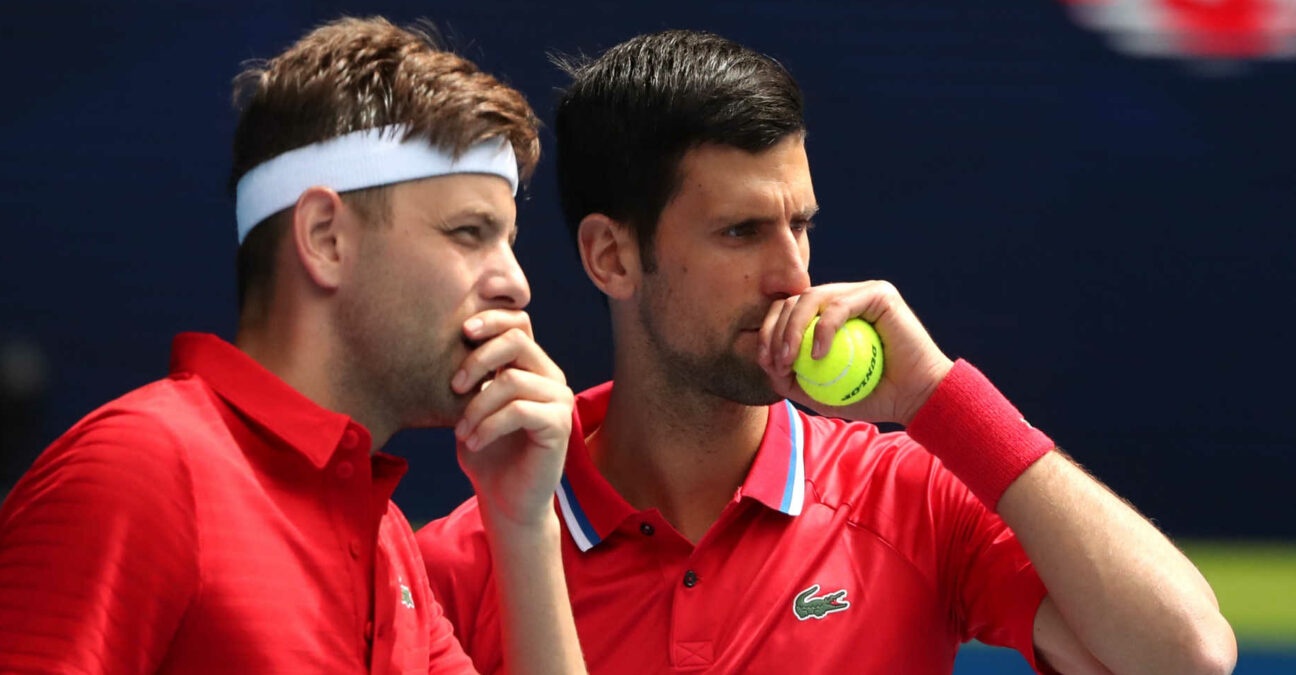 World No 1 Novak Djokovic will play both singles and doubles at the Rolex Paris Masters as he looks to fine-tune his game after a break and gain some extra practice with next month’s Davis Cup in mind.

The 34-year-old, who last played at the US Open when he narrowly missed out on completing the coveted calendar-year Grand Slam, losing to Daniil Medvedev in the final, returns to action in an event he has won five times.

And though originally his participation was in doubt, Djokovic has shown his commitment by entering both the singles and doubles events, joining forces with fellow Serb Krajinovic.

“Djokovic said he was committed to Davis Cup, so that’s why he wanted to play doubles here,” tournament director Guy Forget said on Saturday, after the draw. “It’s rare to see a world No 1 play doubles in a Masters 1000. But Djokovic hasn’t played since the US Open and he’s been missing matches.

“A player, even at this level, needs to win one match after another. Doubles is part of that process. He’s going to want to win several matches, he wants to show that he’s still the boss.” 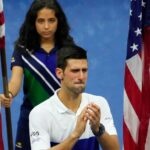 Read also
Djokovic after his US Open final defeat: “I was just glad that finally the run is over”
Tennis Majors

Missing out on history in New York might have left Djokovic bereft but Forget believes he will be hugely motivated to finish the season on a high.

“I don’t see him being satisfied with what he has and letting his guard down now, just because he got that ovation in New York,” Forget said. “Djokovic is turning the sympathy tide on him, a bit like Jimmy Connors. Connors was not well liked but he turned things around at the end of his career. Except Djokovic is still No 1 and what he’s done this year is amazing. We are delighted to have him.”

Djokovic, ranked 315th in the world in doubles, has not played doubles in a Masters 1000 since Shanghai in 2019, also with Krajinovic, with whom he won one round.

He has played six doubles matches this year on tour, including reaching a final in Mallorca on grass with Carlos Gomez-Herrera. He has won only one doubles title, in 2010 at London’s Queen’s Club with Israel’s Jonathan Erlich, who is still ranked 62nd in the world at the age of 44.

Djokovic and Krajinovic will play Australia’s Alex de Minaur and Luke Saville in the first round. 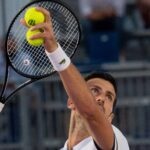 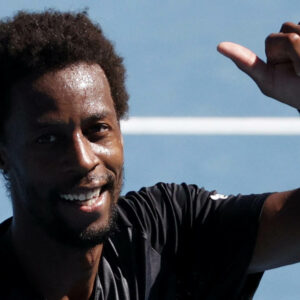