Alexander Zverev gave his first press conference of the week after winning his second-round match at the Paris Masters on Wednesday. Zverev briefly addressed the drama that has been going on in his life away from tennis. 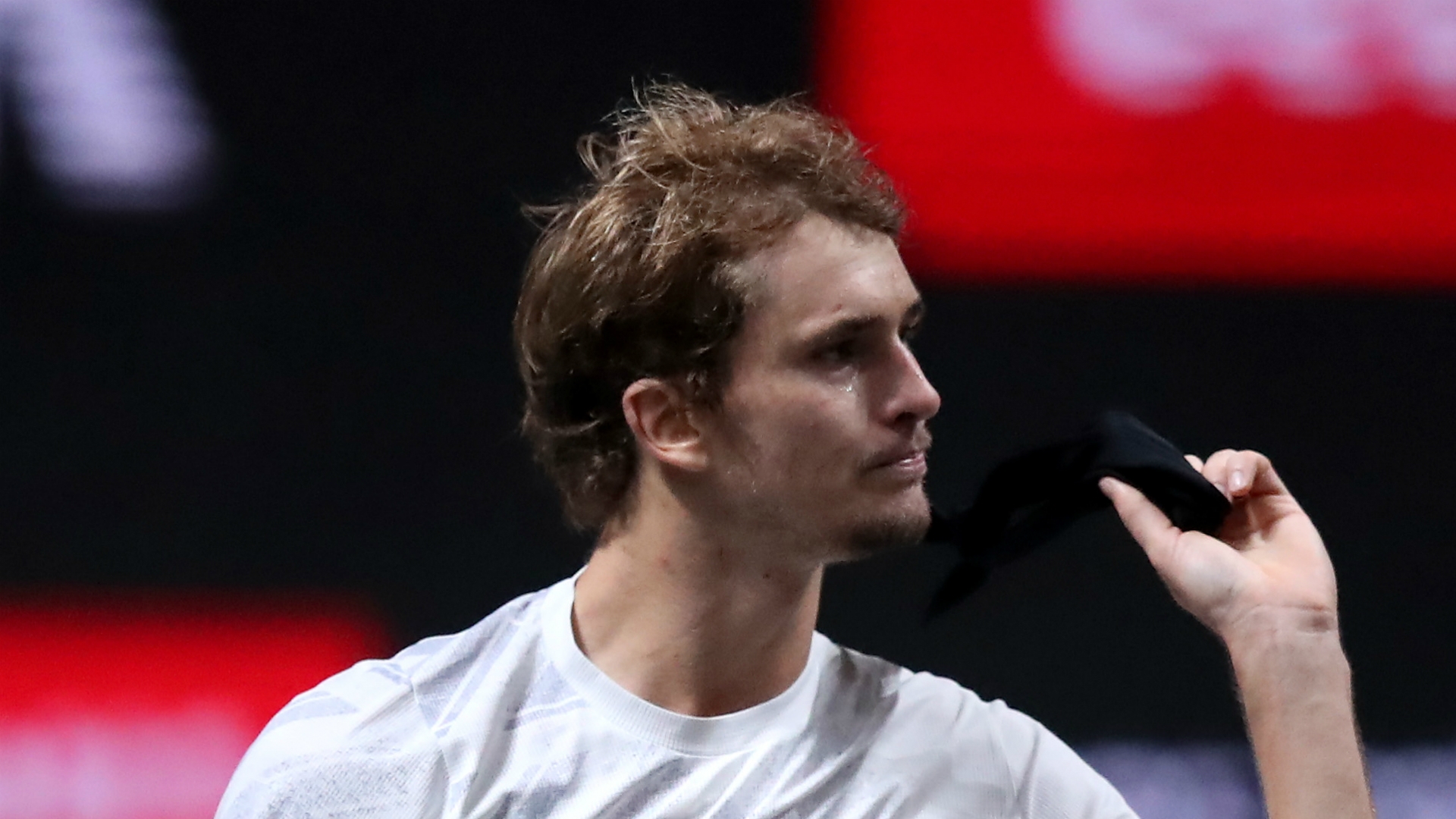 Alexander Zverev was totally focused on tennis during his opening match at the Rolex Paris Masters, and he plans on keeping it that way throughout the week.

Zverev, whose off-court life has been rocked by his impending fatherhood and even more importantly by domestic-abuse allegations, had no trouble while dismissing Miomir Kecmanovic 6-2, 6-2 on Wednesday afternoon. The 23-year-old needed only 55 minutes to book his spot in the round of 16.

Having not held a pre-tournament press conference, Zverev was naturally asked about his off-court issues — most notably the accusations by ex-girlfriend Olga Sharypova — following the victory. Although he kept it brief, he was at least willing to field questions that were not related to tennis.

“I’m here to play tennis,” the fourth-seeded German assured. “I have been doing that well the last few weeks–since the comeback of the season. And I want to continue doing that. There [are] obviously a little bit of things going on, (but) I’m happy to be here and playing tennis.

“I have said everything on my Instagram; there is nothing else I can add right now. I’m here; I’m here to play tennis. I mean, the relationship (with Sharypova), as I said, has been over for a very long time. Yeah, I’m enjoying my time on court. I have said everything. [The allegations] are not true, and there is nothing more I can say right now.”

On the court things have been going very well for Zverev, as he mentioned. The world No 7 finished runner-up to Dominic Thiem at the US Open, reached the fourth round of the French Open, and won back-to-back indoor hard-court titles in Cologne.

Zverev will meet Adrian Mannrino on Thursday in Paris.