Alexander Zverev has been hit with a double-whammy from two ex-girlfriends this week. One is 20 weeks pregnant, the other claims she was abused by him. 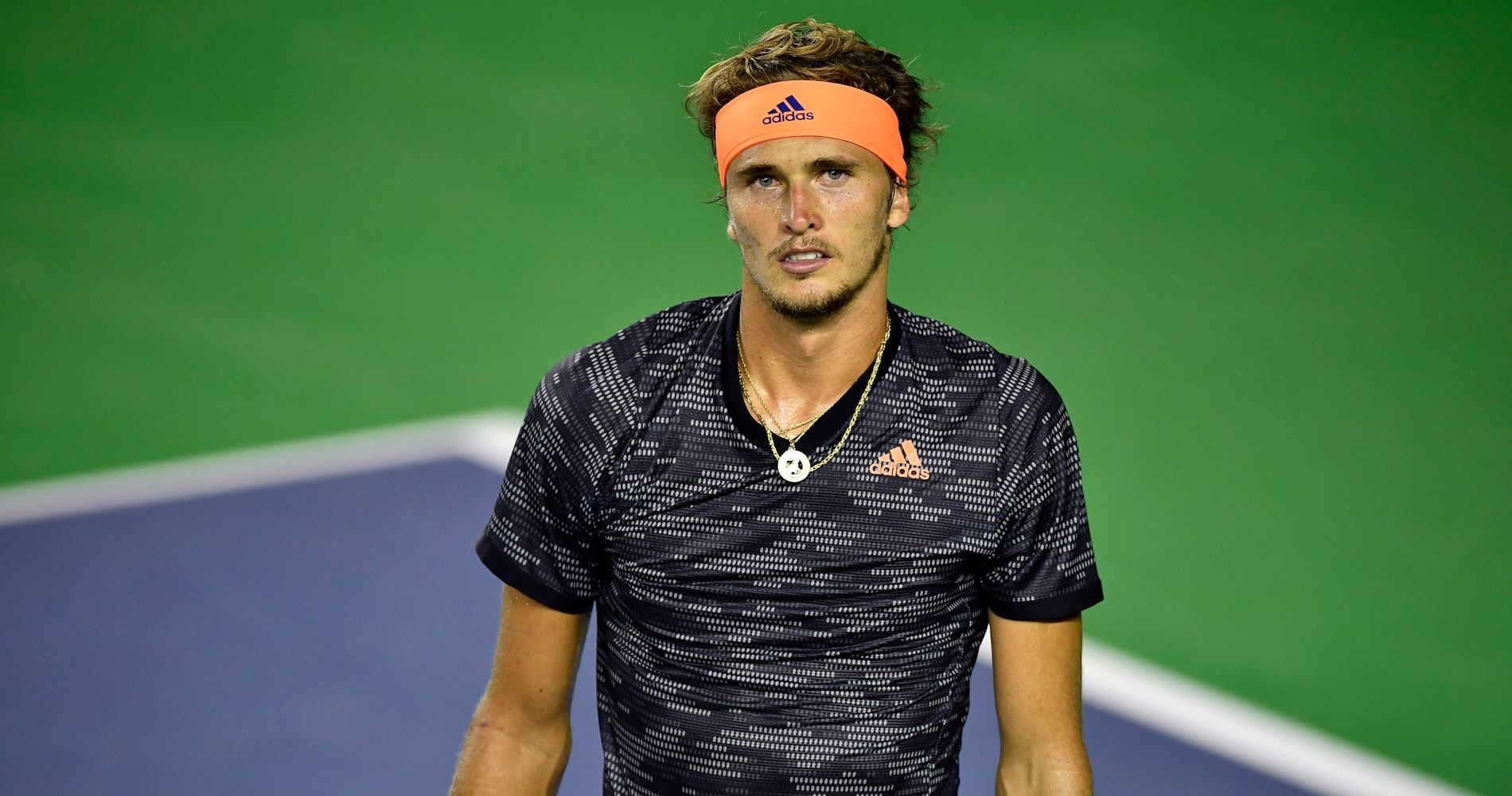 Alexander Zverev has acknowledged the pregnancy of his ex-girlfriend Brenda Patea, and also refuted claims of abuse made by another ex-girlfriend, Olga Sharypova.

The German stated that he is ready to accept the responsibility of fatherhood. News broke on Wednesday in a German publication that Patea was pregnant.

“The last days were quite challenging for me,” Zverev wrote in a social media statement. “I will be a father at 23. And I am very much looking forward to the child.”

More disturbing reports also surfaced on Wednesday when Sharypova posted on Instagram that he had abused her. The Russian didn’t name Zverev specifically in her social media post but later confirmed that it was the German that she referred to. In her statement, Sharypova claimed also that her head was hit against a wall and that she was forced to flee a hotel barefoot.

“Then there are the unfounded accusations of my ex-girlfriend, Olga Sharypova, which I read in the media today,” Zverev wrote. “They make me sad. We have known each other since we were children and shared many experiences together. I very much regret that she makes such statements. Because the accusations are simply not true.”