Tennis Australia has confirmed the cancellation of all matches scheduled on Thursday for the Melbourne Summer Series and ATP Cup. 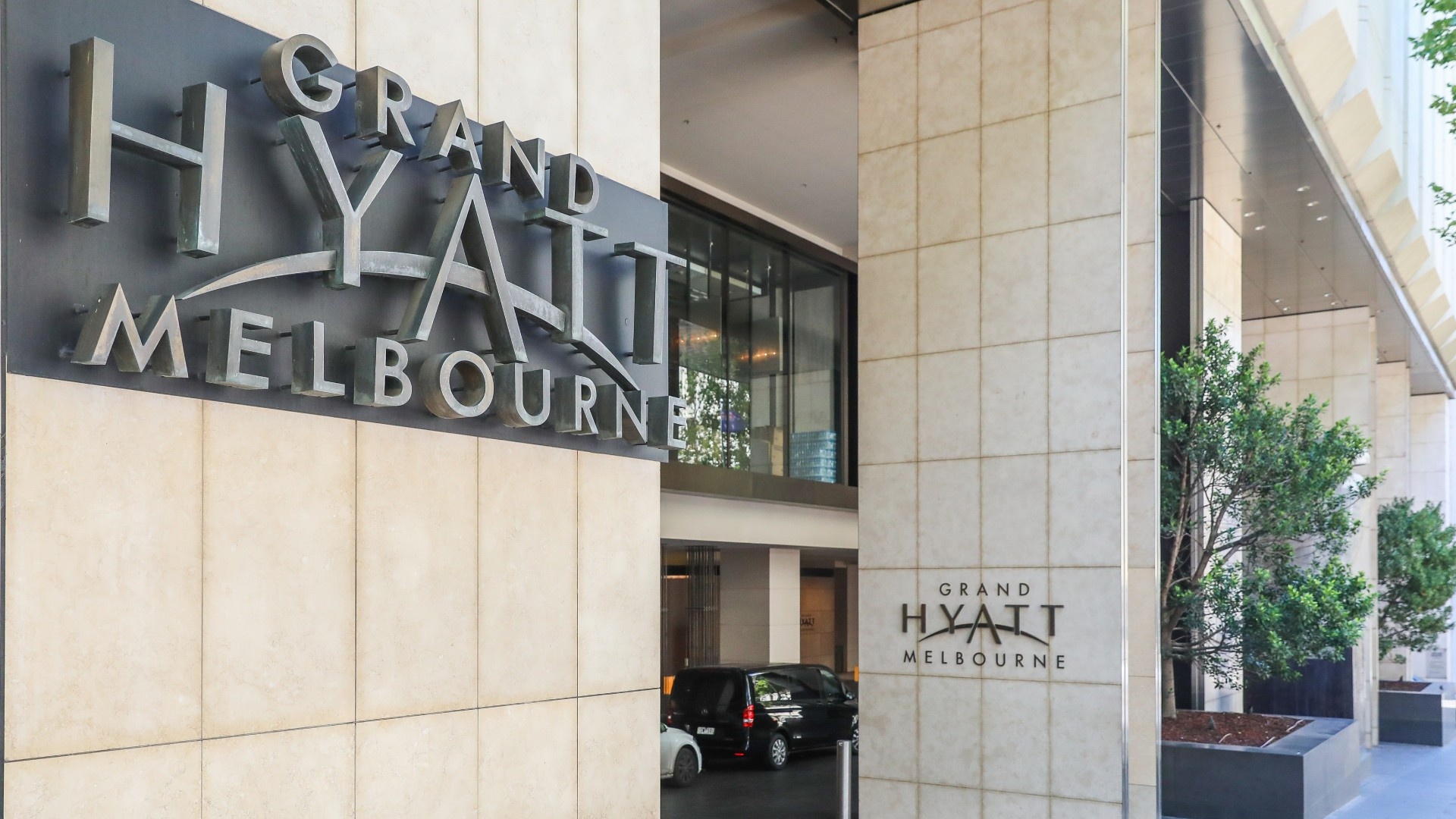 It was almost 1.30am on Wednesday night in Melbourne when Tennis Australia made the news official: no matches will be played in the city on Thursday as part of the Melbourne Summer Series or the ATP Cup. This follows the isolation of several hundred players, coaches, trainers and staff associated with the organisation of these events, following a positive COVID-19 test for a person who was at the Grand Hyatt Hotel last Friday.

Health Authorities have advised us that a Hotel Quarantine worker has tested positive for COVID-19.

Those associated with the AO who quarantined at the hotel now need to be tested and isolate until they receive a negative test result.

The state of Victoria confirmed that a person who had last worked at the quarantine hotel on January 29 had since developed symptoms and tested positive for COVID-19.

They added that everyone staying at that hotel would be considered a “casual contact” of that person and that they must go into isolation.

In documents seen by Tennis Majors, players have been informed that they and their teams will be tested as soon as possible – and those who are not required to isolate will be able to practise in the Melbourne Park facilities as usual.

They have also been told that face-masks are now mandatory on site and in public areas.

A reworked schedule for Friday will be released shortly.