Andy Murray in 2021: Wildcard at the Australian Open after return at Delray Beach

Andy Murray has received wildcards to play at the Delray Beach Open in Florida as well as the Australian Open in February. 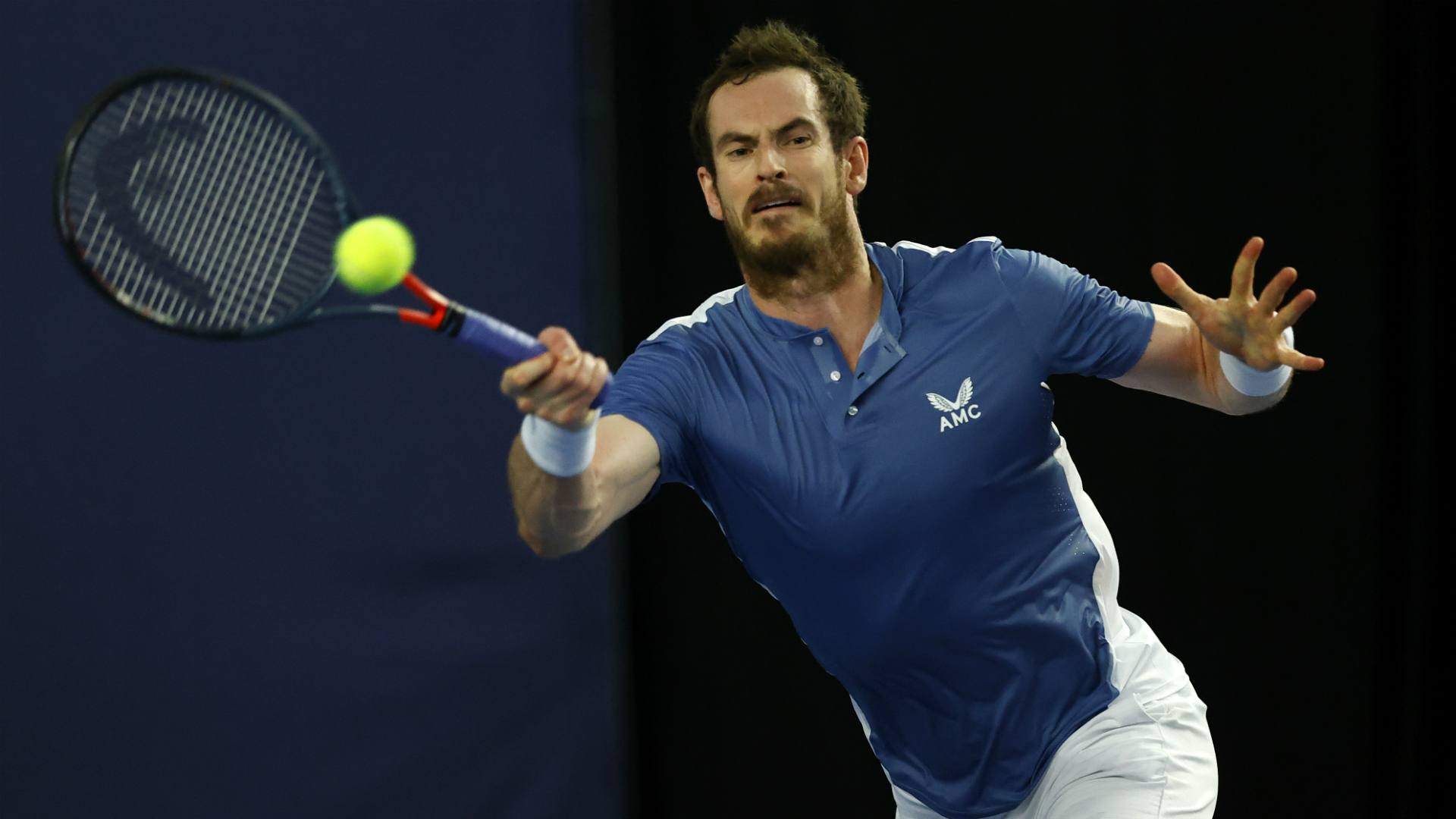 On Sunday, Andy Murray received a wildcard for the main draw of the Australian open. The Brit will open his 2021 season at the Delray Beach Open in Florida, where he was invited to the tournament as well. Ranked 122nd in the world, Murray, now aged 33, hasn’t played since October but has confirmed his will to be a full time player again.

Andy Murray’s incredible comeback from a hip injury and subsequent surgery was capped by winning the ATP Antwerp title in October 2019, and the three-time Slam champion has played just eight singles matches since that heartwarming result.

He enjoyed some bright spots in 2020, including an upset of seventh-ranked Alexander Zverev to reach the third round at the Western & Southern Open, and a compelling five-set win over Yoshihito Nishioka in the first round of the US Open.

Promising signs at the ‘Battle of the Brits’

The all British competition held at Roehampton in mid-December served as an opportunity for British players to compete at a high level before the 2021 tour kicks off. His form was promising here, the world No.122 managed to defeat British No.1 Dan Evans 7-6, 6-4.

His return from career saving hip surgery has been hampered by injury but here Murray looked comfortable and sharp in his movement around the court. He followed this win up with a victory over Cameron Norrie 6-4, 7-6. Whilst he ended up finishing 3rd in the tournament, there were promising signs of a return to form for the former British No.1.

Andy Murray is set to return to the court in January 2021 with his entry to the Delray Beach Open in Florida. Murray had not played since October, when he pulled out of an event with a pelvic problem, until the all British event that took place in December.

Read more: How the Delray Beach Open
“decided to bite the bullet” and start the 2021 ATP season

Murray will play in Florida alongside Milos Raonic and Kei Nishikori, where he will hope to gain match sharpness before his wild card entry at the Australian Open. 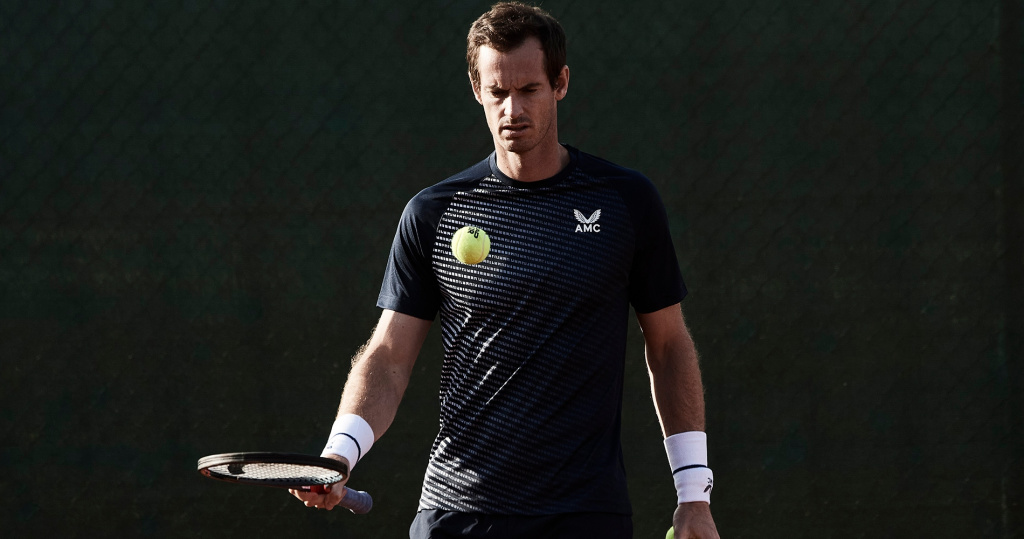 His former coach Dani Vallverdu has backed the Brit to make a successful return to the tour in 2021:

“It’s pretty amazing what he’s doing, coming back from the type of injury that he’s had,” Vallverdu said. “We’re all very lucky to still be able to have him around and not only in the locker room but to see him compete.

“As long as he’s able to keep himself fit and I wouldn’t say pain-free but with not so much pain and physically fit, I wouldn’t be surprised if Andy has some very good results next year.”

Murray is ranked fifth all-time in the Open Era for the most singles matches won – 48 – at the Australian Open and is a firm fan favourite in Melbourne. He has previously reached 5 finals in the tournament and hopes will be strong for a good performance in his search for consistency in 2021.

“Dan Evans and Kyle Edmund will play every single week of the tour. With the hip surgeries he’s had and the problems he’s had with it, for me if Andy can get to Wimbledon and play in front of a British crowd, that’d be a huge achievement in my opinion.”