As excitement builds in Melbourne, Ash Barty is trying to ignore expectations at the Australian Open. 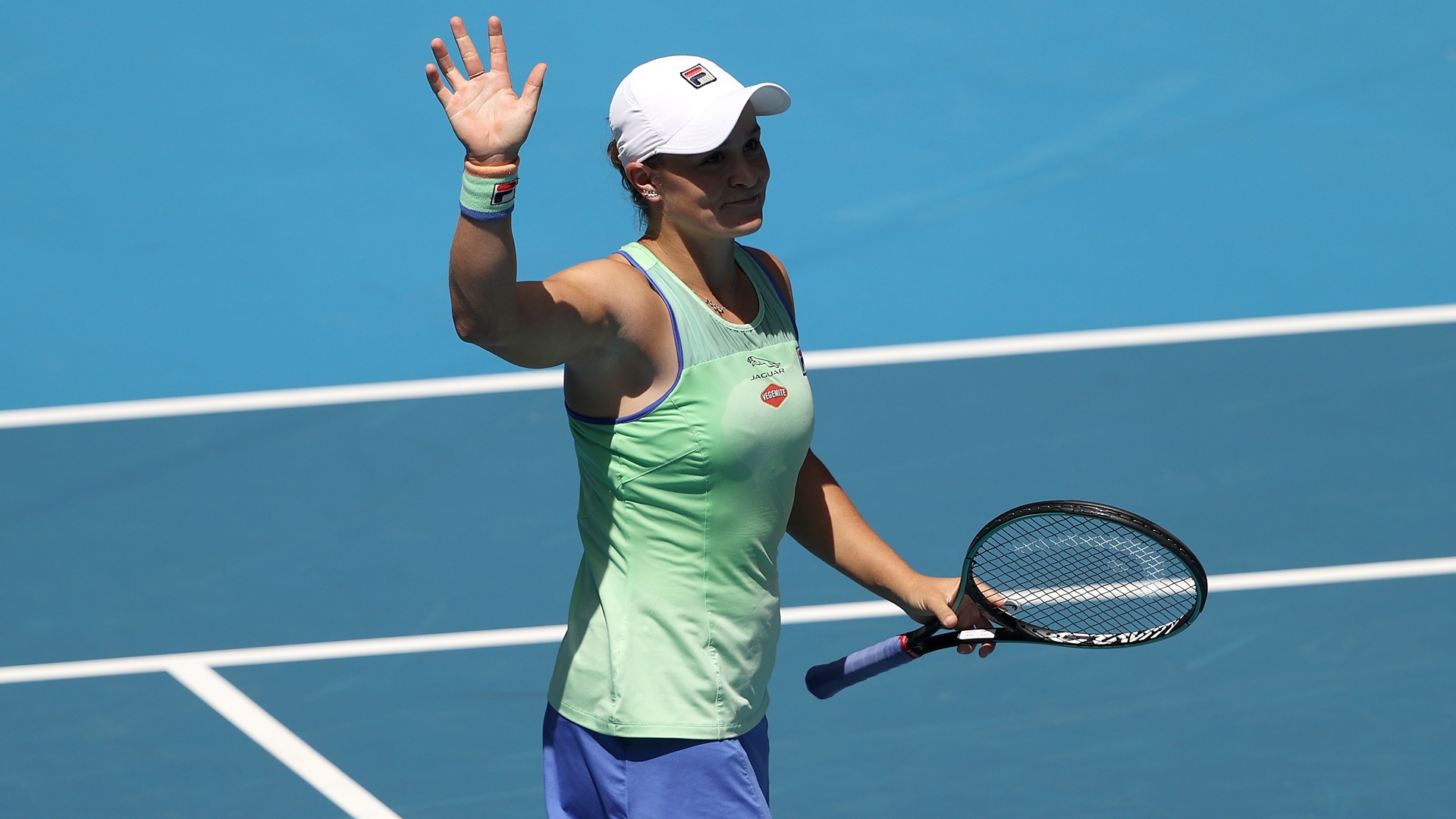 Ash Barty is excited about her run at the Australian Open, but the world number one is trying to ignore the expectations of a nation.

Barty became the first Australian woman to reach the semi-finals of the tournament since 1984 by overcoming Petra Kvitova 7-6 (8-6) 6-2 on Tuesday.

However, while the 23-year-old French Open champion is happy with her run, Barty is ignoring the hype in Melbourne.

“I’m excited. My team’s excited. We love the opportunity of getting another match out on that beautiful court,” Barty told a news conference.

She added: “I don’t pay attention to it [the nation being on her side] honestly. I’m here to try and do the best that I can.

“Obviously it’s exciting. Hopefully I can bring a smile to a few faces around our country and around the world.

“For me, it’s trying to do the best that I can, find that enjoyment for myself and my team.”

Barty will face Sofia Kenin in the semi-finals after the American 14th seed beat Ons Jabeur.