Home » News » Australian Open 2020: I had a three per cent chance of winning against Djokovic – Federer

Australian Open 2020: I had a three per cent chance of winning against Djokovic – Federer

A hurting Roger Federer admitted he felt he had little chance of beating Novak Djokovic at the Australian Open. 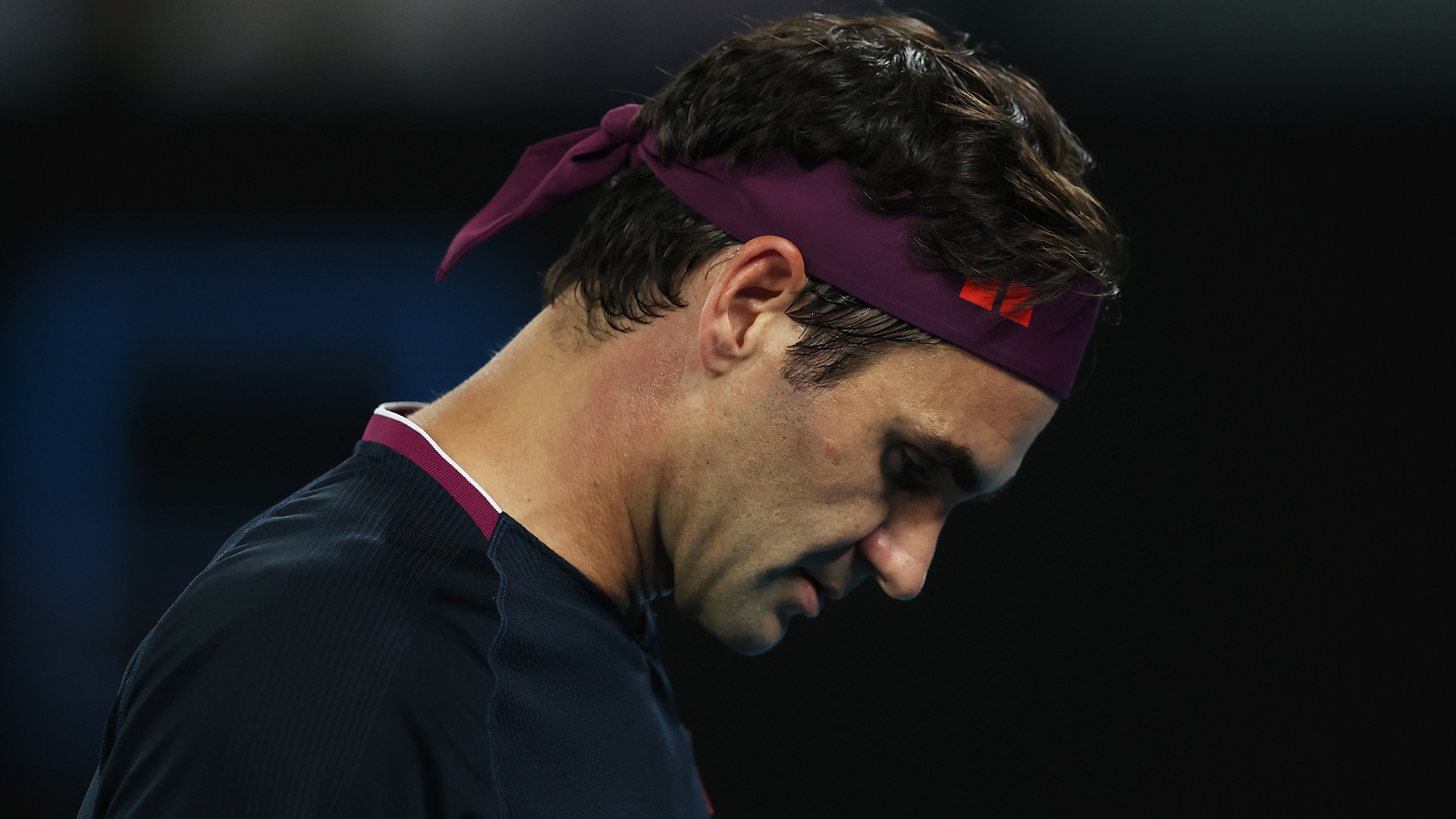 Roger Federer felt he had just a “three per cent chance” of winning going into his Australian Open semi-final against Novak Djokovic after battling injury.

The Swiss great made a strong start before falling to a 7-6 (7-1) 6-4 6-3 loss to Djokovic, who reached a record eighth final in Melbourne on Thursday.

Federer battled a groin injury during an incredible quarter-final win over Tennys Sandgren and took a medical timeout after the first set of his loss to Djokovic.

The 20-time grand slam champion admitted he felt his chances of victory over Djokovic, who has won 27 of their 50 meetings, were slim.

“Look, overall, at the end of the day I guess I’m very happy. I’ve got to be happy with what I achieved,” Federer told a news conference.

“It was the maximum to go to get at this tournament, especially after the [John] Millman and the Sandgren match.

“Today was horrible, to go through what I did. Nice entrance, nice send off, and in between is one to forget because you know you have a three per cent chance to win. You know, got to go for it. You never know.

“But once you can see it coming, that it’s not going to work anymore, it’s tough. No, look, at the end of the day I’m very happy.

“I think I overall played all right. I know I can play better. At the same time, I also know I can play much worse. With no tournaments beforehand, I think it’s a very, very good result.”

Federer was optimistic over the injury, saying he wanted to play in a scheduled exhibition match against Rafael Nadal in South Africa on February 7.

A six-time champion in Melbourne, Federer, 38, was unsurprisingly unwilling to guarantee he would be back at the Australian Open, but he was hopeful.

“No idea. Same as last year. You never know what the future holds,” he said.

“But especially my age, you don’t know. I’m confident. I’m happy how I’m feeling, to be honest. I got through a good, nice training block. No plans to retire.

“From that standpoint, we’ll see how the year goes, how everything is with the family. We’ll go from there. Of course, I hope to be back.”