Serena Williams is still waiting for a 24th major singles title but Ana Ivanovic is confident the American will reach that tally. 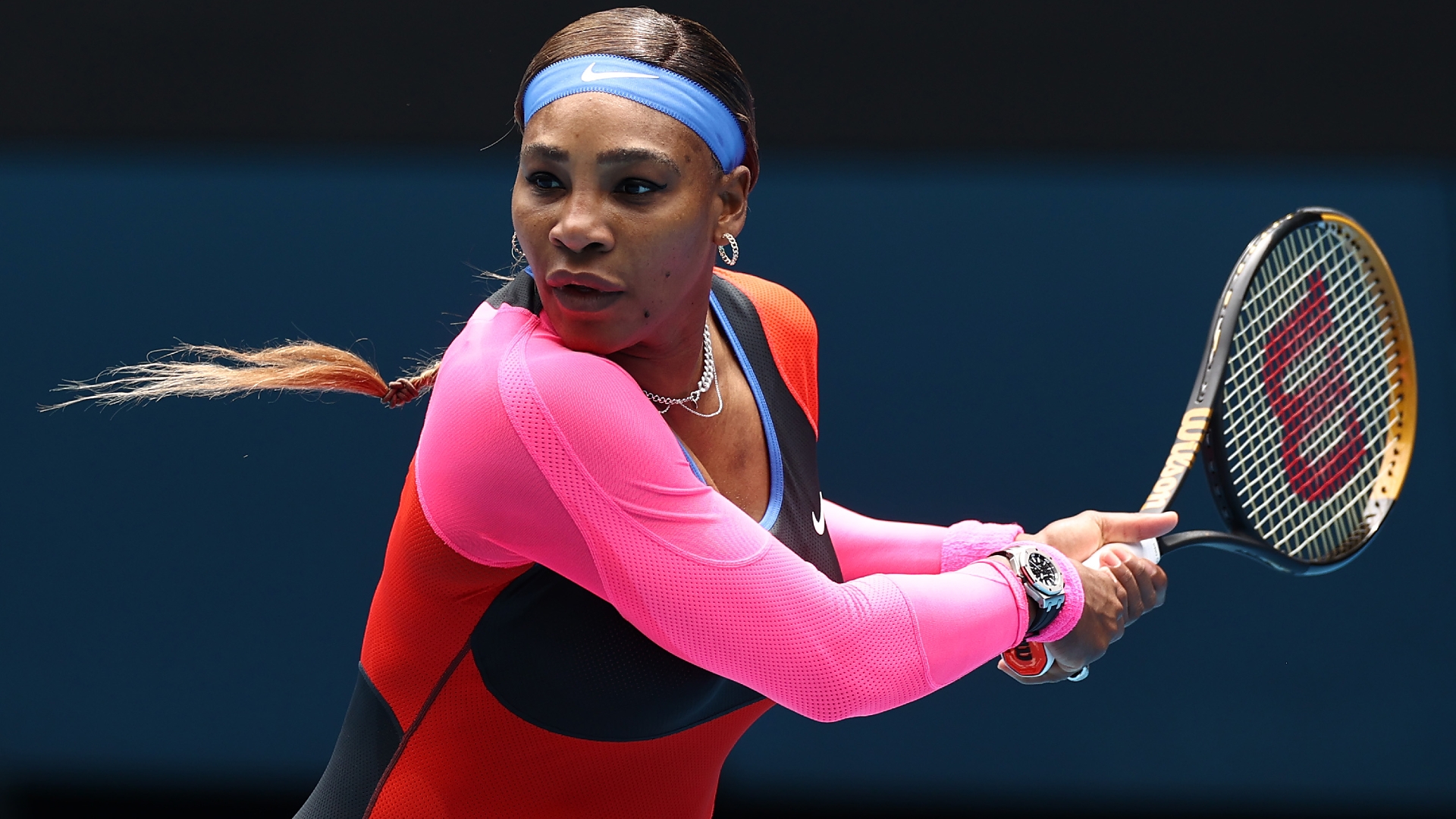 Serena Williams will win a 24th grand slam singles title despite the mental pressure of trying to match the record having held her back, Ana Ivanovic says.

American Williams breezed into the second round of the Australian Open on Monday with a 6-1 6-1 victory over Laura Siegemund.

She won her 23rd major singles title in Melbourne in 2017, taking her to within one of matching the all-time record held by Margaret Court.

However, she has failed to win any of the following 14 slams, marking the longest span in her professional career without lifting any of the four biggest trophies.

Williams has won 22 of her majors over the last two decades, at least 15 more than any other women’s player in that time, but her most recent four slam finals have ended in defeat.

Ivanovic, the former world number one who reached the final in Melbourne in 2008, wonders if the significance of matching Court’s tally may have added extra pressure on Williams.

However, she remains convinced the 39-year-old will claim another title, telling Stats Perform News: “Yeah, definitely after winning so many grand slams, you still have it and especially [as] she reached so many finals, even though she didn’t win a title.

“So, I think it’s just a matter of, she proved that she can win matches and she can get a part in the grand slams.

“I think she wants to go further for the record. So I think that’s maybe a bigger issue than just winning a title. So, it’s both a little bit, I guess mental as well. But I’m sure she can do that. And I’m sure that’s why she’s there and still pushing and still being on top of the game after so many years.”

“This year we thought of what can we do to keep elevating the Serena Williams on the court.”

“She’s definitely an icon and a very, very powerful player. And I remember you know, when I played against her, she’s very intimidating because her serve is just very, very strong. Her shots are very strong. So you feel like you have to attack and move forward otherwise you don’t really have a chance. It was very inspiring to play against her and to play against someone who reached so much in women’s sport. I think she will go [down] in history. Definitely.”

The 22-year-old is hoping to become the first women’s player to win successive Australian Opens since Victoria Azarenka back in 2013.

Kenin was a finalist at the French Open last year after winning in Melbourne, having failed even to reach the last eight in her first 11 majors, but she was beaten in straight sets by Garbine Muguruza in the quarter-finals of the Yarra Valley Classic warm-up tournament.

“She seemed very, very solid and very consistent lately, so of course she has a big chance but, like I said, it’s so difficult to talk because you don’t see the players playing, you don’t see what kind of form they’re on and how the last months have been for them,” said Ivanovic.

“And you know, without competition for so long again, it definitely is going to [have an] affect but she can indeed [win]. One Australian Open and then she went on to the French Open final, so she’s definitely been very, very consistent and she’s going to I think try to go again.

“I think that’s why it’s very hard to predict who will be the winner of a grand slam, especially on the women’s side. But on the other hand, it’s nice to see new faces and new players coming up, and it also brings new excitement to the tour.”

Ivanovic also tipped French Open champion Iga Swiatek to challenge in the latter stages, adding: “I do like Iga Swiatek and the way she plays. I like her aggressive game. I like the fact that she runs around and hits her forehead, it was kind of the style that I had. So I really hope she can keep up the work that she did last year and continue to do well.”