Aryna Sabalenka won against Donna Vekic 6-3, 6-2 on Wednesday night. She’ll face Pole Magda Linette in the next round 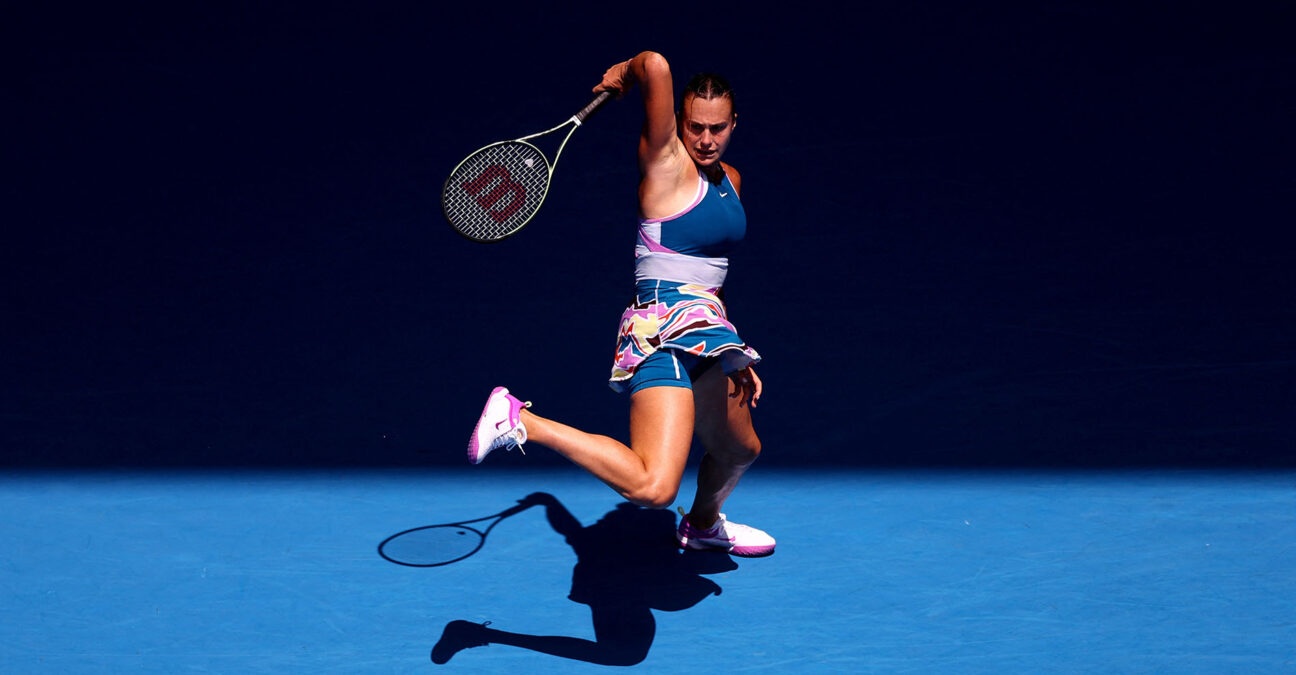 Aryna Sabalenka continued her jaw-dropping start to the 2023 season on Wednesday in Rod Laver Arena, pushing past Donna Vekic 6-3, 6-2 to reach her first semi-final at the Australian Open, and her fourth at the Grand Slem level.

Sabalenka, who has yet to drop a set at this year’s Australian Open – or all season for that matter – improves to 9-0 in 2023. The 24-year-old has dropped just 26 games through five matches in Melbourne at this Australian Open.

Sabalenka, ranked No 5, will play Poland’s Magda Linette next. 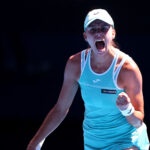 Vekic said that the bigger problem on her side of the court was protecting her own serve. Sabalenka won 5 of 13 break points and won 13 of 17 second-serve return points in the opening set, and 26 of 35 overall.

“I don’t think I can be disappointed or think too much about the break points because she played them really well,” Vekic said. “The only thing I can really be disappointed about and try to work on is my serve really let me down today. I was struggling a lot. First serve, second serve, I think I had quite a lot of double-faults, as well.”

In a match of quick-strike points, only six rallies lasted nine or more shots. Sabalenka controlled the medium length points, winning 23 of 36 points between five and eight strokes. 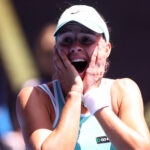 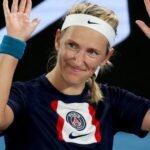 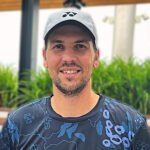 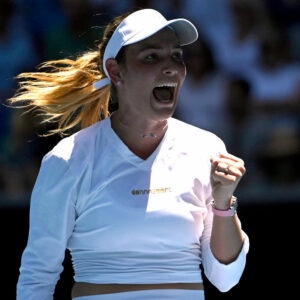