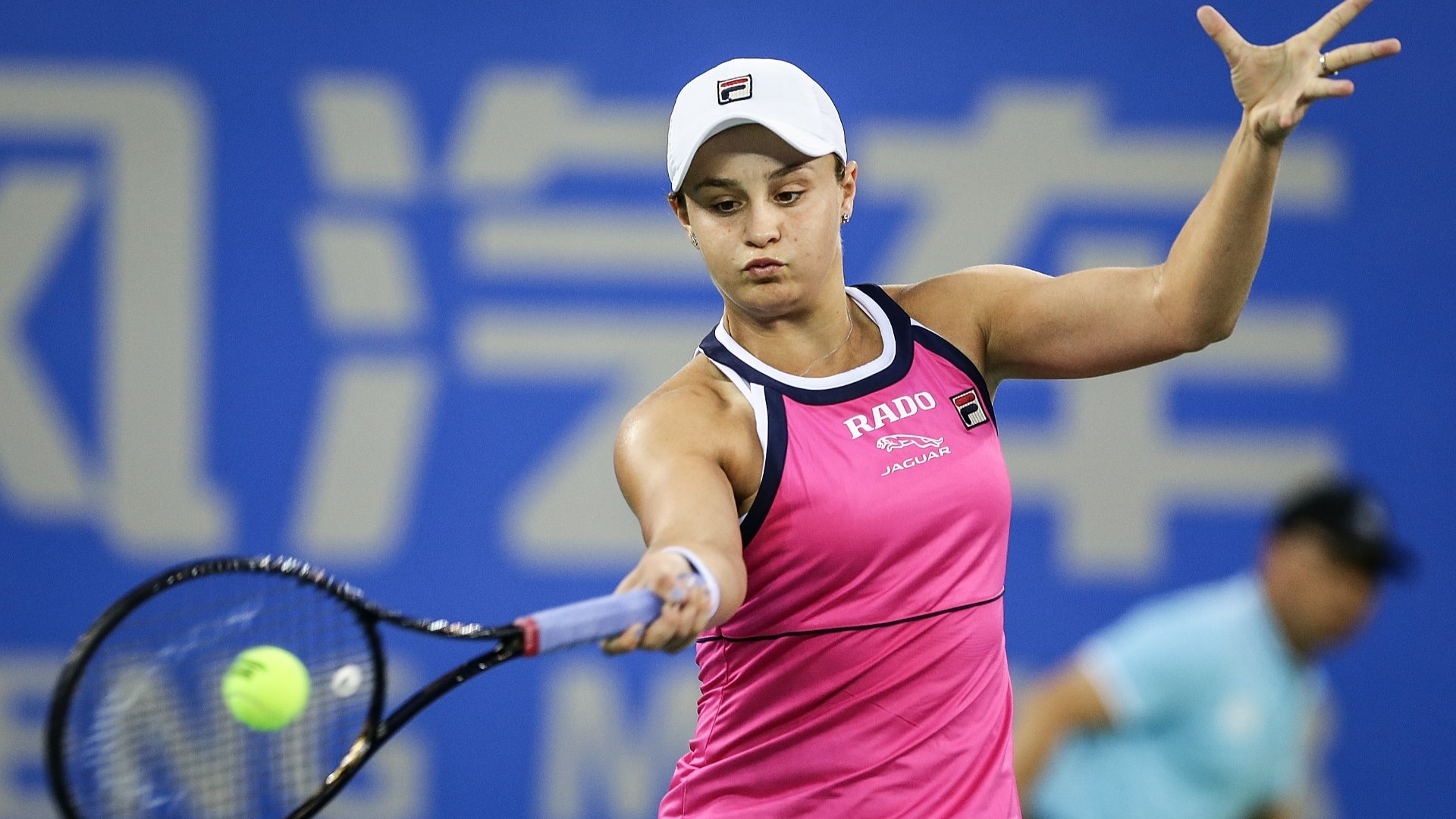 Women’s world No 1 Ash Barty is to join the group of players quarantining in Adelaide to play in the “A day at the drive” exhibition event, on Friday Jan 29.

Barty, who has not played since February 2020, after deciding not to return to the Tour after the five-month break enforced by the Coronavirus pandemic, will join Novak Djokovic, Rafael Nadal, Dominic Thiem, Simona Halep, Naomi Osaka and Serena Williams, as well as Jannik Sinner for the one-day event.

Australia's @ashbarty joins the star-studded A Day at the Drive event in Adelaide next weekhttps://t.co/FvApGq5UjZ

“I am looking forward to playing my first match for the 2021 season in Adelaide,” Barty said. “I have fond memories from the Adelaide International last year and it will be great to get back on court here for A Day at the Drive.”

The remaining seven players have been in quarantine in Adelaide since arriving in the country and were allowed to bring more people with them than others, a situation that has not sat well with some players, especially those who were subjected to a hard 14-day quarantine – with no practice – after people on their flights tested positive for Covid-19. Djokovic was criticised for making a number of suggestions as to how those in the hard quarantine could have their situation improved and the world No 1 defended his actions in a statement on Wednesday. 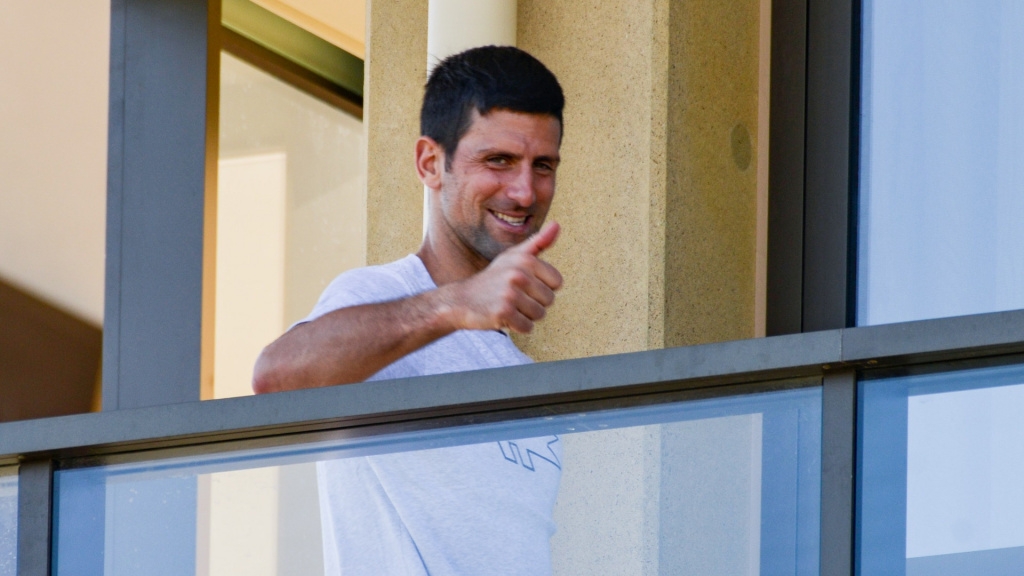 Sinner has been the practice partner for Nadal in Adelaide, the young Italian joining those spending 14 days in quarantine, with five hours of practice and training allowed per day, the rest of the time spent in their hotel rooms.

Profits from “A Day at the Drive” will be donated to a charity. Two sessions of matches will be open to the public, with a limited capacity. Adelaide will also host a WTA 500 tournament after the Australian Open, from 22 to 27 February.

“These two tournaments are a real coup for South Australia,” said Steven Marshall, the state’s premier. “To have players of this calibre playing at Memorial Drive is an absolute win for local tennis fans and the South Australian public.

“This is a real show of support for the way that South Australia has managed the COVID-19 pandemic and underlines our ability to attract world-class events.”