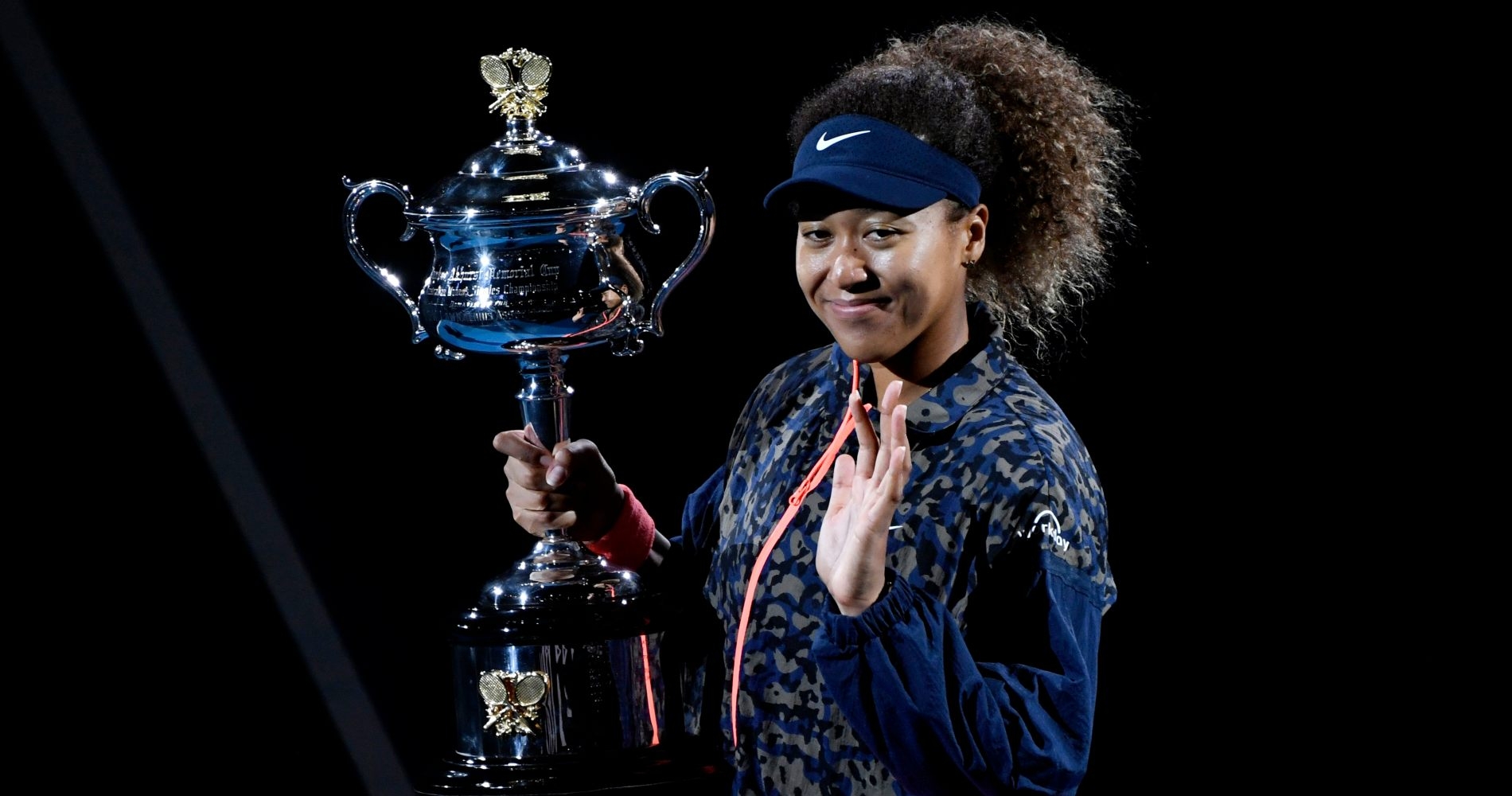 Naomi Osaka held her nerve under pressure as she beat American Jennifer Brady 6-4, 6-3 on Saturday to win the Australian Open title and claim her fourth Grand Slam crown.

The 23-year-old Japanese, who won the US Open last September and missed Roland-Garros, survived a tough first set before pulling away in the second to add the title to the one she won in 2019. She will become the world No 2 when the rankings are updated on Monday.

“It feels really incredible for ne – I didn’t play my last Grand Slam with fans, so just to have this energy, it really means a lot,” Osaka said. “Thank you for opening your hearts and your arms to us. I feel like playing a Grand Slam right now is a super privilege, and it’s something that I won’t take for granted.” 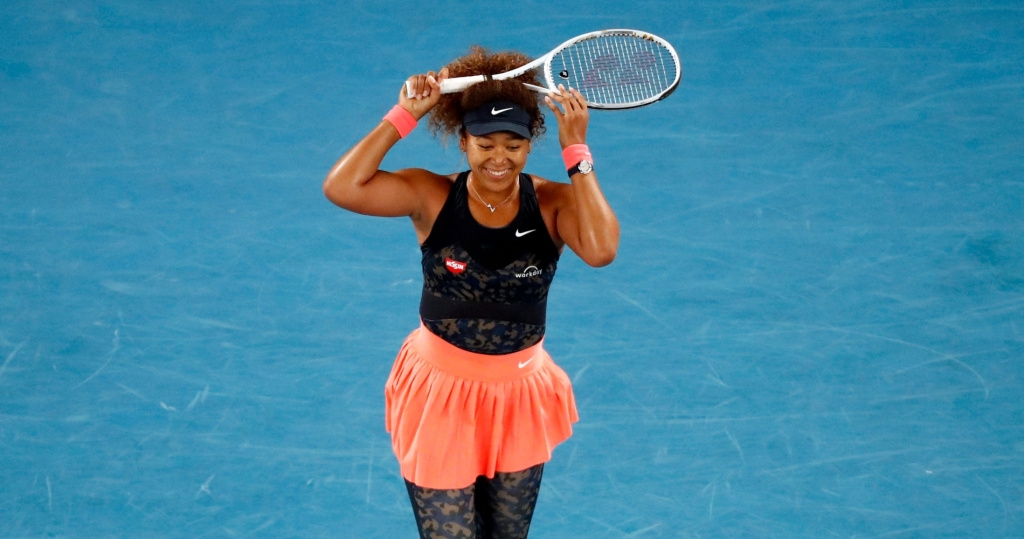 Osaka said she was sure Brady, who was appearing in her first Grand Slam final, would be back on the big stage again soon.

“We played each other at the US Open and I told everyone that would listen that you were going to be a problem, and I was right,” Osaka said. “I think we’re going to playing a lot more matches together.” 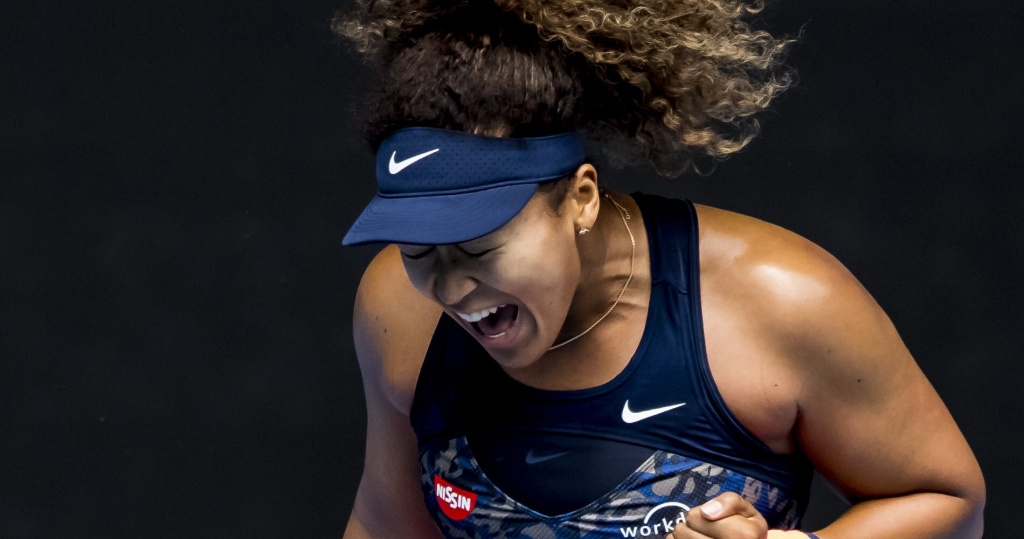 No 22 seed Brady, who was appearing in her first Grand Slam final, began slowly, a couple of double faults costing her serve as Osaka led 3-1. But a gusting wind was making life difficult for both players and both made plenty of unforced errors. The big-hitting Brady broke back for 3-3, drawing on the experience of last year’s semi-final, when she pushed Osaka all the way in the semi-final.

The American’s big chance came at 4-4 in the opening set when Brady had a break point after a fine lob. But Osaka saved it with a big forehand cross-court and held for 5-4. In the following game, Brady led 40-15 but Osaka got lucky with a lob at full stretch, which landed on the baseline, before Brady made a hash of two forehands in a row to hand Osaka the set.

Experience rises to the 🔝

Those two forehand misses affected Brady’s confidence and Osaka stepped up a gear, finding the range on her serve while her groundstrokes began to find their mark. One break, in the second game, put Osaka ahead at 2-0 and she repeated the feat to go up 4-0.

Brady gave herself when she got one break back to trail 4-1 and then held serve to cut the deficit 4-2. But Osaka reset, fired down some big serves to hold for 5-2 and though Brady held her following service game, Osaka finished off in style with a confident service game of her own. 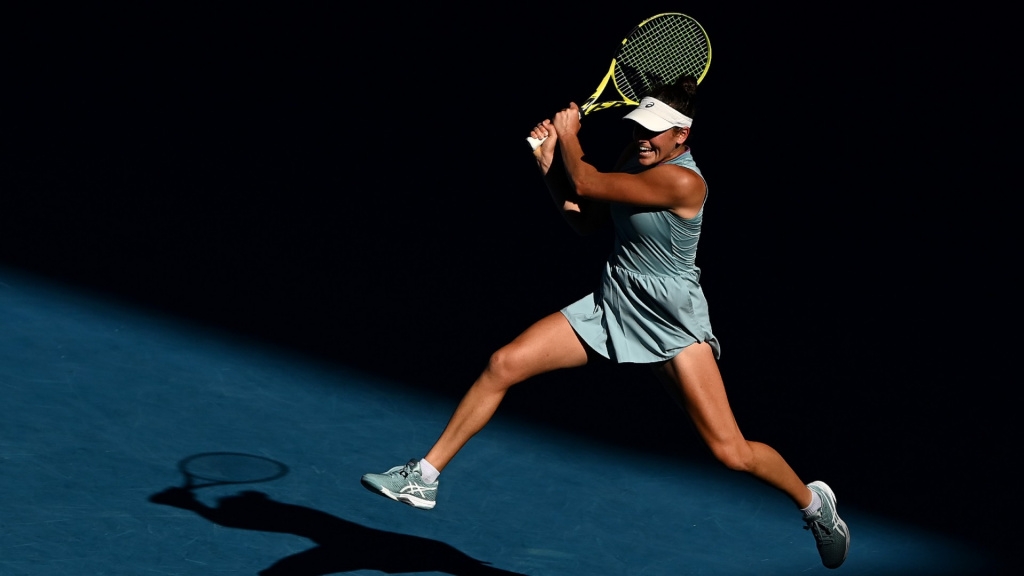 Brady, who was one of the 72 unlucky players who had to do a hard quarantine of 14 days when they arrived in Australia, with no allowance for practice, said she had enjoyed the experience.

“I was in the quarantine and they did everything possible to make it easier for me. I appreciate everything they did for me when I was there,” Brady said.

“I know Mum, you’re probably watching in front of the TV right now, probably crying. It was special to play in front of fans in my first Grand Slam title. Tonight it wasn’t meant to be, hopefully there are many more.”