Home » News » Federer will test his knee in Dubai

Federer will test his knee in Dubai

Roger Federer confirms he will train in Dubai with an eye on participating in the Australian Open, even though his presence there is nothing more than a family tradition. 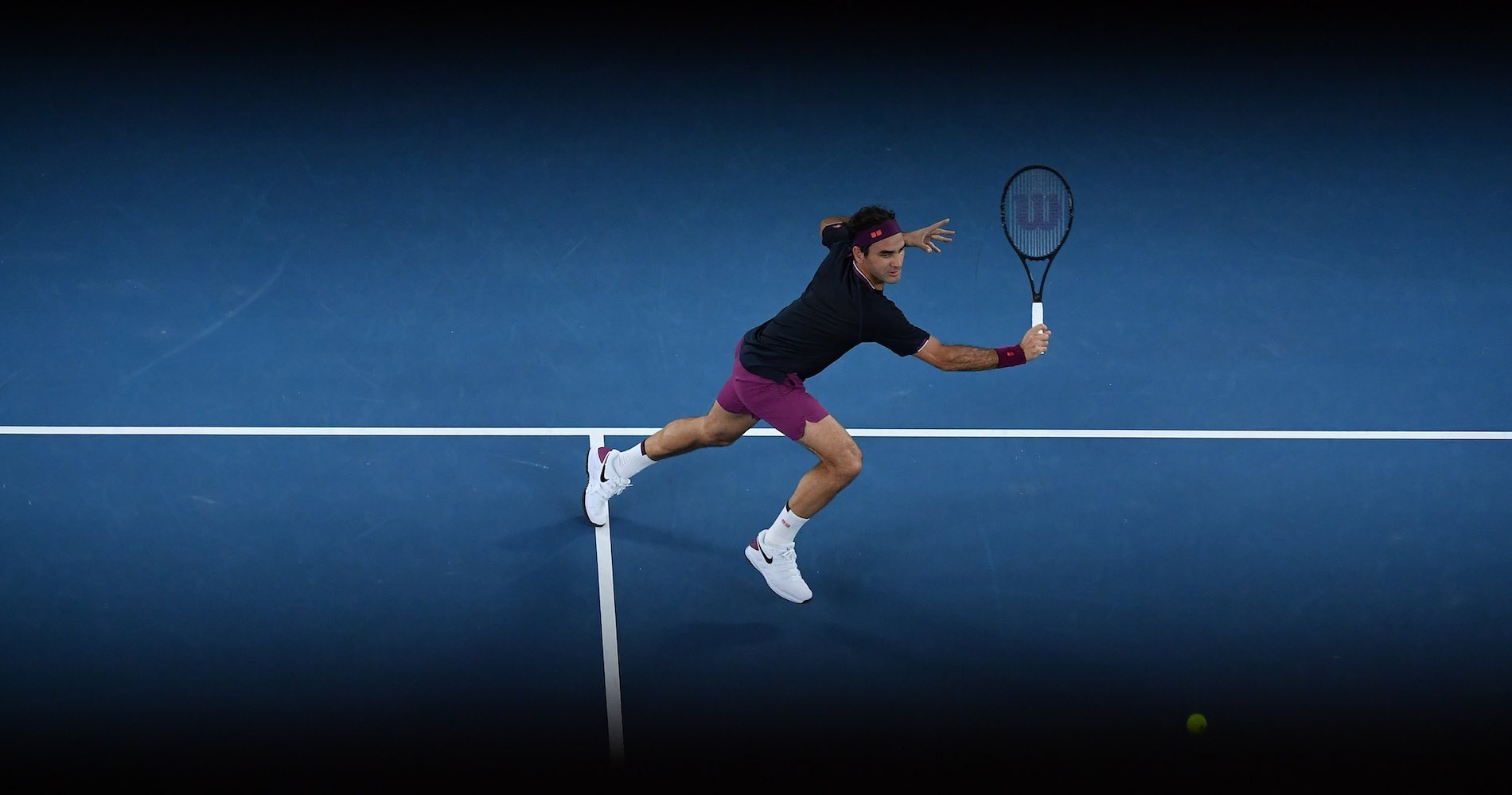 Every Sunday in December adds a new wrinkle to the riddle of Roger Federer’s future. A week after the cold shower of the Swiss Sports Awards ceremony, during which Federer had put his future on hold to the point of not ruling out retirement, the possibility of participation in the Australian Open has regained momentum this Sunday with the statements of the Swiss and Craig Tiley.

Australian Open chief organizer Craig Tiley repeated what he said in October: The year’s first major is on the thirty-nine-year-old Swiss legend’s agenda.

“All the international players have made a commitment to be in Australia,” Tiley said, quoted by Australian newspaper The Age. “Obviously this is the very start of the season, and a lot can still happen before the draw, but everyone’s intention is clear… All the players have signed up, including Roger Federer. “

At the time of the Swiss Awards, the 20-time Grand Slam champion had indicated that the next three weeks would be crucial in analyzing his potential, and this is a message that Tiley is echoing.

“Roger told us that February 8 makes things more playable for him, but that will all depend on how his body reacts to the operation over the next two or three weeks. “

Federer had two surgeries on his right knee in February and June.

Federer: “Putting my knee to the test of tennis”

Quoted this Sunday by the Zurich magazine Schweizer Illustrierte, Roger Federer confirms that he landed in Dubai this week but says it is mainly for family reasons.

“This is where we spend Christmas since we had children. We are at home as a family. “

But Federer also confirms that he will work on his tennis and test himself definitively with his coach Ivan Ljubicic.

“Now I really have to put my knee to the test of tennis, with hopes that it will be enough to try to go to the Australian Open. It really wouldn’t have been ideal to do that indoors.”

A week ago, the Swiss, semi-finalist in 2020 (photo Antoine Couvercelle / Panoramic), said:

“I would have hoped that I would be at 100 percent by October. But I still am not today. It will be tight for the Australian Open.”