Players to go into Australian Open ‘bubble’ – not quarantine 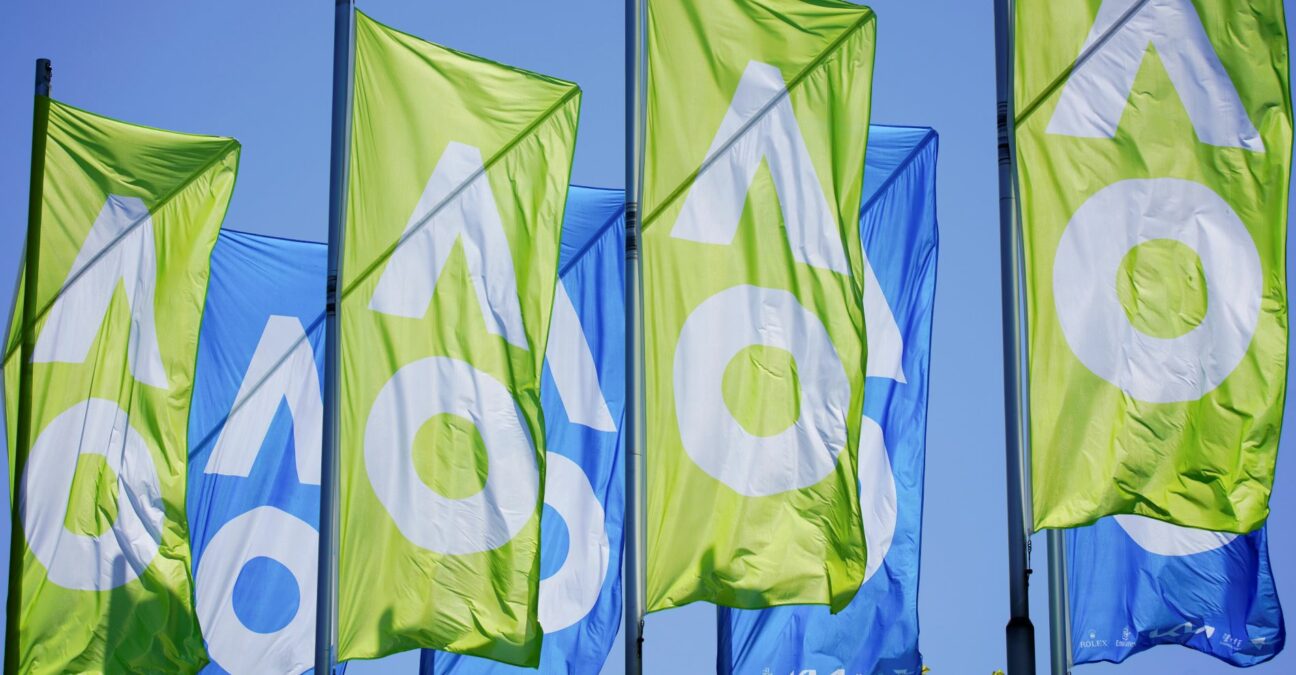 Players heading to the 2022 Australian Open should be prepared for a bio-secure bubble – not the stringent quarantine measures they faced back in February.

At this year’s tournament, players and their teams plus officials had to stay in hotels for two weeks before being permitted out to move freely, although there were allowances made for training requirements.

This time round, the plan is for them to have much more freedom, according to tournament director Craig Tiley.

“There’s a lot of time between now and when we get going, but at this point in time we’re planning on having a two-week bubble, where the players will be able to move freely between the hotel and the courts,” Tiley said at a Nine Network event, reported by Reuters.

“They’re protected, they’re kept safe among themselves and safe from the community as well.

“And after those two weeks, they’ll come out and be able to compete in the Australian Open in front of crowds.

“We’re working with the government and health authorities now on the amount of crowds and what the Australian Open will specifically look like.”

Some players this year were subjected to much tougher quarantine measures after coming into contact with positive cases of coronavirus en route to Melbourne.

That triggered plenty of criticism from Australians after weeks of lockdown.

In the intervening months, Australia has begun to roll out its vaccination programme, and Tiley is confident that more than three-quarters of adults in the country will be immunised by then.

“That will certainly help the situation for the event in January,” he added, mentioning that there have not yet been any decisions made about crowd capacity or regulations for the events.