Though Roger Federer will miss the Australian Open, when he returns to the Tour in late February or early March, he will do as a top-10 player thanks to the new 24-month ranking system. 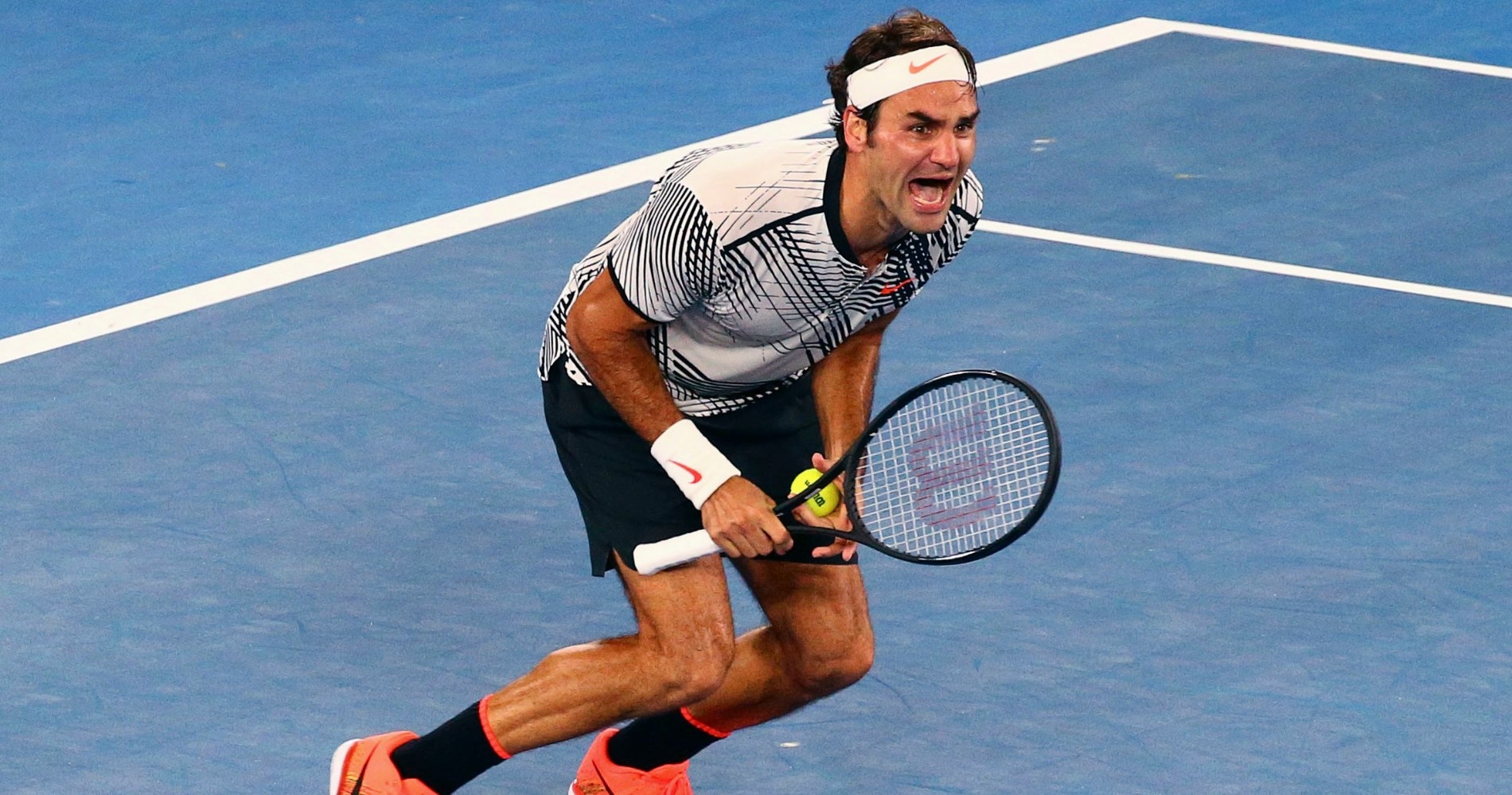 The news that Roger Federer will not play at the Australian Open in February came as a blow to organizers, who love to have all the biggest names, and to his many fans, who follow the Swiss’s every move with devotion.

But having hinted recently that it was a race against time to be fit to play in the year’s first Grand Slam event as he continues to recover full fitness following from knee surgery, it was no real surprise. The world No 5’s agent, Tony Godsick, told the Associated Press that he hopes to start playing in late February and will be planning his 2021 schedule soon.

There’s little doubt that Roger Federer, a six-time Australian Open champion, would have played in Melbourne if he was fit. At 39, his chances of adding to his 20 Grand Slam titles are running out as time begins to catch up with him, but there are a few reasons why he may not be overly worried not to be there.

First, there’s no point in him playing if he’s not 100 percent fit. As above, at 39 he needs to be in perfect shape to play his game to the best of his ability. Playing when not ready would have been a recipe for disaster. Secondly, the 14-day quarantine, resultant longer trip and the reduction in how many people can accompany the players due to Covid-19 restrictions, would have meant the family staying at home. Federer loves to have his family with him when he can.

Thirdly, there are no ranking implications whatsoever for Federer in missing Australia, thanks to the changes to the ATP ranking system, which are worth a reminder of as the new year begins.

When the Tour resumed in August 2020, the ranking system was initially changed from the usual rolling 12-month system to a 22-month one, taking players up to the end of 2021. In October, with the Tour heavily reduced by the virus, the ATP announced that players will now operate within a “best of 24-month” ranking system.

Here’s how best to understand the new 24-month system. 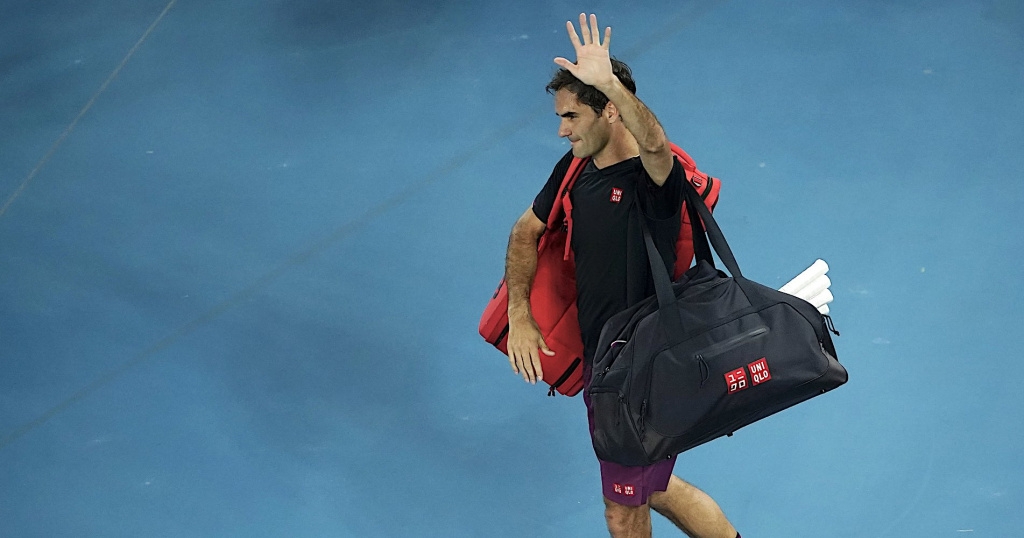 So just as Rafael Nadal missed the defence of his US Open title in 2020 safe in the knowledge that he could keep his 2000 points for winning in 2019 anyway, so Federer, currently ranked No 5, knows that he will not be doing himself any ranking damage by not playing in Australia.

And so when Federer returns in late February or perhaps early March, he will do so with his rankings intact. In fact, the first time Federer is due to drop any points at all is on March 22, after Indian Wells. That could yet change, though, with the strong likelihood that the BNP Paribas Open will be cancelled due to the rising Coronavirus numbers in California.

No need to use a protected ranking

In normal times, being out for a year would have meant Federer would have lost all his ranking points and needed to use a protected ranking to enter events, something on offer to any player who is off the Tour for six months or more. In his case, being out for 12 months would entitle him to enter 12 tournaments with his protected ranking (set at the ranking he had before injury), but the new ranking system means he won’t have to use it at all because he’ll still be in the top 10.

The 24-month system was designed, in part, to protect the lower-ranked players who are unable to earn more points and would have risked dropping off the system, resulting in huge financial difficulty. But it also helps the top players and when Federer returns, he will do so without, at least, any stress over rankings.

According to our calculations, only Stefanos Tsitsipas and Alexander Zverev can overtake Federer by the end of the Australian Open, meaning Federer can expect to be ranked at least No 7 if he returns the week after Melbourne.