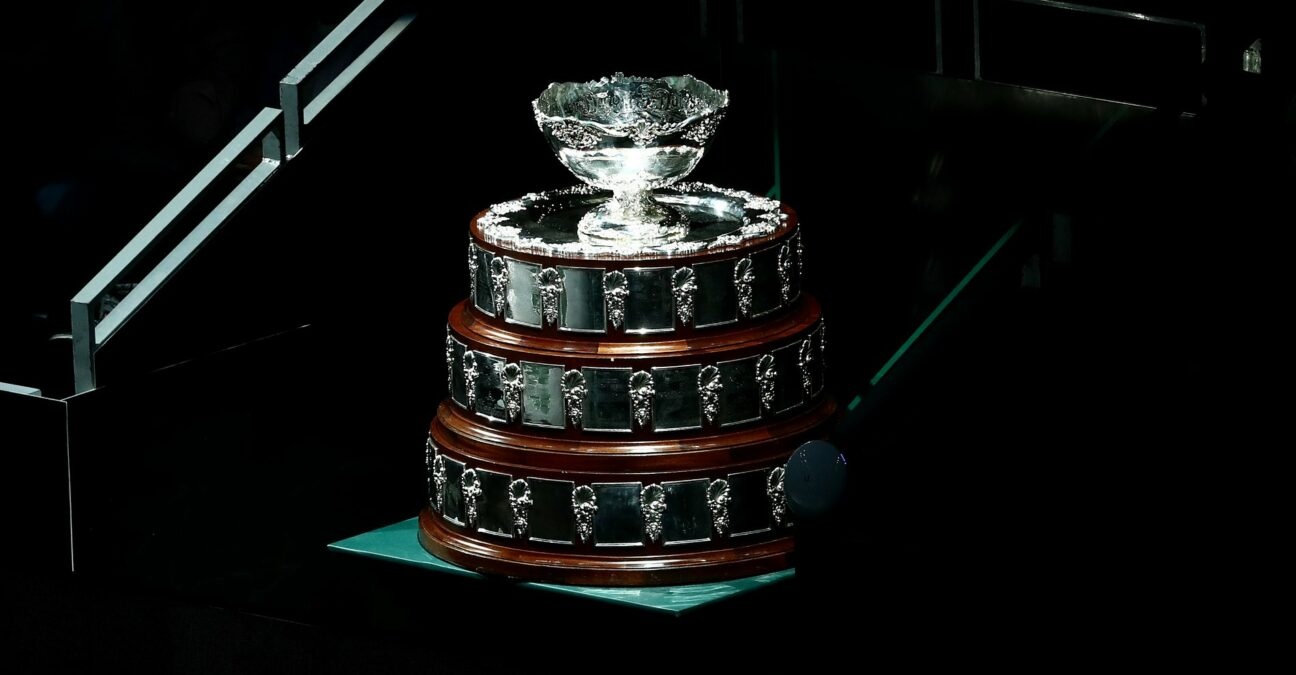 The packed tennis calendar may just be about to get a (mini) common-sense reboot.

After several years of jostling with each other, the ATP and ITF have reportedly come to an agreement to streamline the schedule, reasserting the prominence of Davis Cup and – believe it or not – working together to promote it in the future.

The ATP Cup, which began in 2020, is set to be scrapped, replaced by a mixed team event, which will be music to the ears of those who were disappointed when the ever-popular Hopman Cup came to an end in 2019 after 30 years in Perth.

According to the BBC, Tennis Australia are set to announce the “United Cup”, a mixed event which will be played over 11 days at the start of the year, in a number of Australian cities in the build-up to the Australian Open, the first Grand Slam event of the year. It will offer a prize fund of $15 million and ranking points, the BBC said.

With the ATP Cup gone, the men’s Tour will focus on the Davis Cup as its premier team event, recognising its unmatched history, dating back 122 years.

Governing bodies to work together for Davis Cup success

Having two men’s team events in the space of six weeks always seemed a crazy plan, pitting the ATP, which runs the regular Tour, and ITF, which manages the Davis Cup with Kosmos, at loggerheads. Getting players to commit to both was becoming ever more difficult.

Now, though, Tennis Majors understands the two will work together, to promote the Davis Cup once more.

The ATP will free up three weeks in the calendar; one for the qualifying round in February, one for the 16-team group stage in September and a third for the eight-team finals, played in late November.

The BBC report says no ranking points will be available, initially. The ATP and ITF are likely to debate how teams should be chosen, whether it be from the rankings, as the ATP Cup was, or by a captain’s choice, as the Davis Cup remains.

The women’s Tour does not have the same problems. The Fed Cup was renamed the Billie Jean King Cup in September 2020.

Tennis Majors has contacted the ITF and ATP for comment on this story. 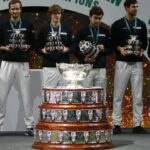 “We shouldn’t have given the keys of the truck to someone who doesn’t know tennis” : French Tennis Federation President on Davis Cup
tennis majors 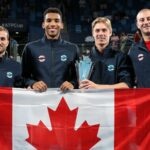 ‘There’s Milos and Vasek missing, but here we are with this trophy’ – Auger Aliassime thrilled as Canada win ATP Cup
tennis majors 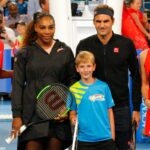