Canada, who reached the final in 2019, will take on Italy in Saturday’s semi-finals 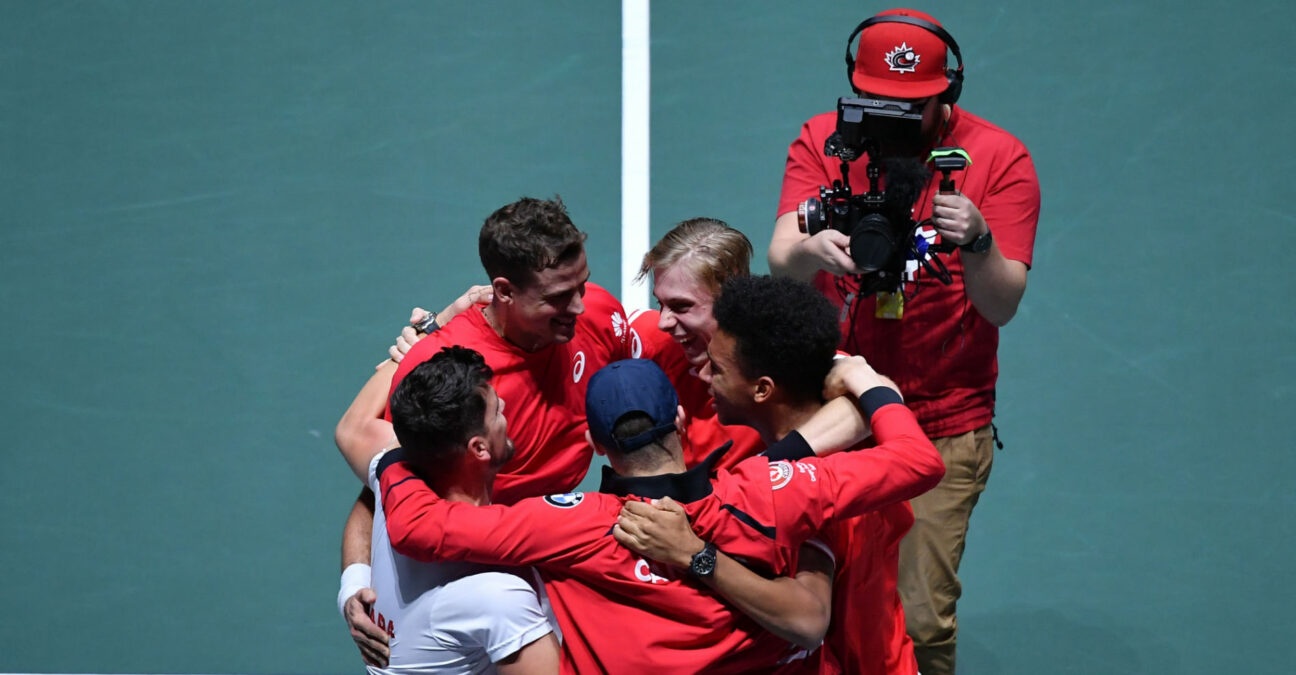 Canada kept it’s hopes for its first ever Davis Cup title alive by scoring a come-from-behind win over Germany on Thursday to advance to the semi-finals.

After Denis Shapovalov went down in a nail-biter to Jan-Lenard Struff, the Canadians bounced back thanks to a straight sets win by Felix Auger-Aliassime over Oscar Otte and a comeback three-set win in the decisive doubles encounter by Shapovalov and Vasek Pospisil.

The Canadians reached the final of the Davis Cup in 2019 but are yet to win the championship – now they remain two ties away from their first title.

“Obviously we have had some nice taste of success in Davis Cup in previous years and made the final in 2019,” Pospisil said after the win. “So we are obviously hungry to kind of experience that again and go, you know, one further. Obviously that’s the thing we’d all love to do at some stage in our careers. We’re definitely looking for that title this week, it’s what we want, but obviously every match is so tough.”

Canada next play Italy, who are missing their two top players – Jannik Sinner and Matteo Berrettini – but were able to overcome the United States in the quarter-finals.

“Hopefully we can come out and play well against Italy and play one match at a time. Fight till the last point and see what happens,” Pospisil added.

Captain Frank Dancevic was understandably delighted with his team’s performance, saying this was a perfect example of Davis Cup at its best.

“Today was a perfect example of Davis Cup at its finest. We started off in the singles, and Denis was struggling to find his rhythm from the beginning. Ended up losing a really tough match against a guy who was playing really well like Struff,” Dancevic told the media after the win. “We had to just raise the energy for the next match. Felix came out, played amazing to keep us alive, and it’s never easy coming back from a match that you just lost as well to come back with and want to finish out the tie with a win. Vasek, with his experience, a veteran on the team, I think he’s a huge key to our success, as well. These guys, they have great energy. When they find the energy in the matches, I feel so confident they can beat any team in the world. It was amazing to watch. They showed so much heart going in the match, and again, in the beginning of the match, it was tough to find the rhythm. But once they found the rhythm and once they got in the groove, they played lights out. They played amazing. Took control of the match. It was just really great to watch from the side.”

Canada have won both their previous encounters against Italy in the Davis Cup and will be hoping to make that three in a row. The winner of their match will play either Australia or Croatia, who clash in the first semi-final on Friday. 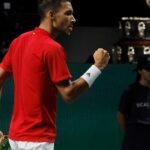 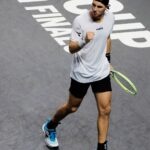 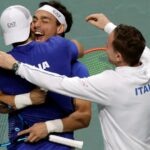 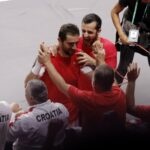 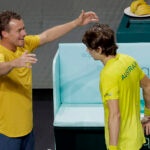 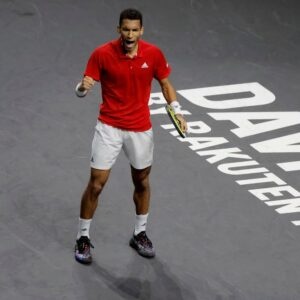 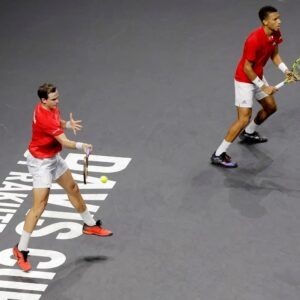