ITF : Role, chairman, structure, all you need to know

ITF is the International Tennis Federation, the governing body for tennis in the world. Here is all you need to know about its structure and its history to fully understand its role. 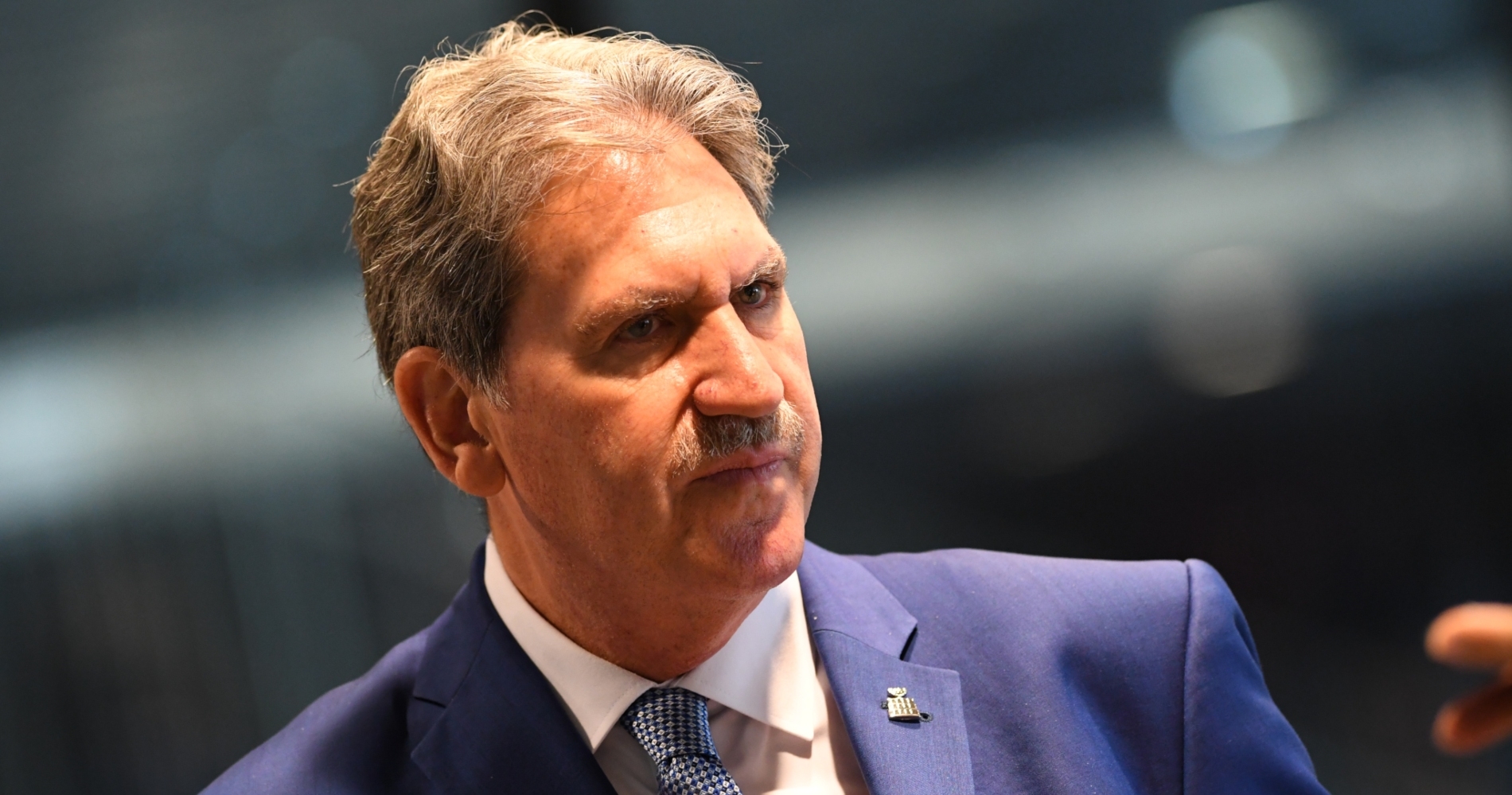 What does ITF stand for?

ITF is an acronym for International Tennis Federation.

What is ITF’s role?

The ITF is an organisation whose main goal is tennis development around the world. It invests million dollars to help the 87 million players on the planet, boost the infrastructure level, with an edge on performance, and better form coaches or empires.

The ITF organises team international competitions, the Davis Cup for men and the Fed Cup for women. It also helps the International Olympic Committee in the olympic tournaments’ organisation. It is responsible for the four Grand Slam tournaments, organised by national entities (Tennis Australia for the Australian Open, the French Federation for the French Open, the All England Lawn Tennis Club for Wimbledon, the American Federation for the US Open). 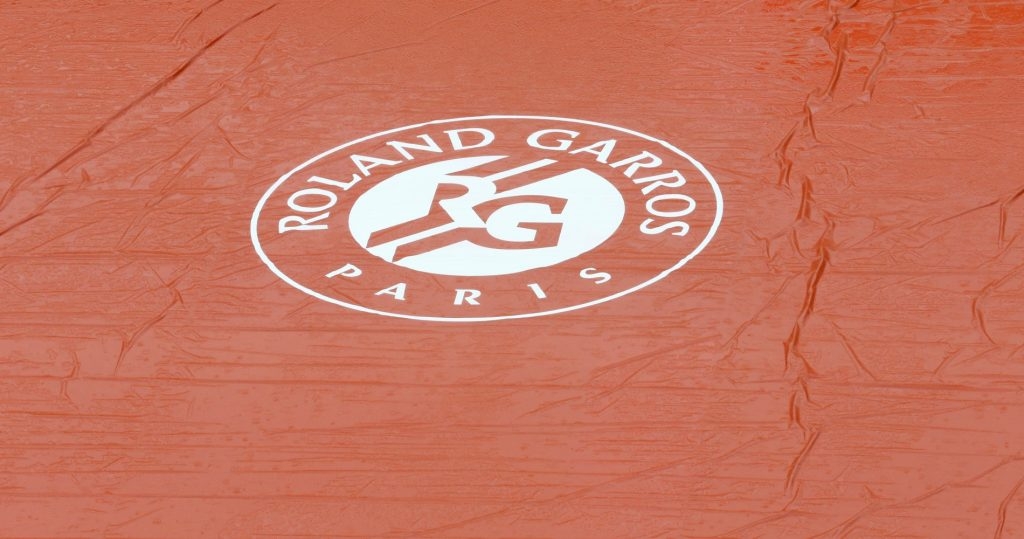 The ITF is in charge of six tours by year :

The ITF upholds the rules of tennis and eventual changes made to them. “We are monitoring the state of the game, ensuring that tennis remains true to its traditions in an ever-evolving world, and preserving the sport’s appeal to all”, states the ITF on the official website.

The ITF runs the antidoping policy across the tennis world, on the behalf of the ATP, the WTA and Grand Slam tournaments. “The purposes of the Tennis Anti-Doping Programme are as follows:

Since when does it exist?

The ITF’s creation traces back from March 1st, 1913, in the Union des Sociétés Françaises de Sports Athlétiques headquarters, in Paris. 15 national Federations adhered from the beginning. The Federation was then called the International Tennis Lawn Federation (ITLF), lawn, or grass, being the main surface on which tennis was played (the “lawn” term disappeared in 1977). Following an idea from the French and English Federations, ITF was created to unify the set rules, therefore defined by the Lawn Tennis Federation, from Great Britain.

The American Duane Williams, Swiss resident, is considered as ITF founding father, as well as Swissman Charles Barde and French Henri Wallet. But Williams died in the Titanic sinking, in April 1912, before ITLF’s birth. The German doctor Hans Otto Behrens was the first ITLF chairman, a role given to a different person every year until the 70’s.

The ITLF had been officially recognized as the governing body for lawn tennis events in the world since 1924, with the ITLF Rules of Tennis. One year earlier, the USTA, which was opposed to it until then, joined the ITLF, on two conditions : ITLF dropping the “World Championships” wording and guarantees that English would be the official tennis language. ITLF headquarters moved from Paris to London during the World War II. At first they were settled in Wimbledon, before moving next to the Queen’s in 1988. The ITF has been in its actual location, in Roehampton, since 1998.

Who is ITF’s chairman?

The ITF has been run by American David Haggerty since 2015. He is now also an International Olympic Committee member. Haggerty was previously the USTA chairman and therefore the US Open chairman. Owner of Price before being president of Dunlop Maxfli Slazenger Sports, Head USA et Penn Racquet Sports, he was reelected by the ITF Board of Directors for a second four-year term in September 2019. He gathered more than the 50% percent required on the first ballot, with 259 votes on the 428 divided into the 148 Federations which could participate. He was elected by a much smaller margin in 2015, against the Indian Anil Khanna (200 votes against 192 in the second round). 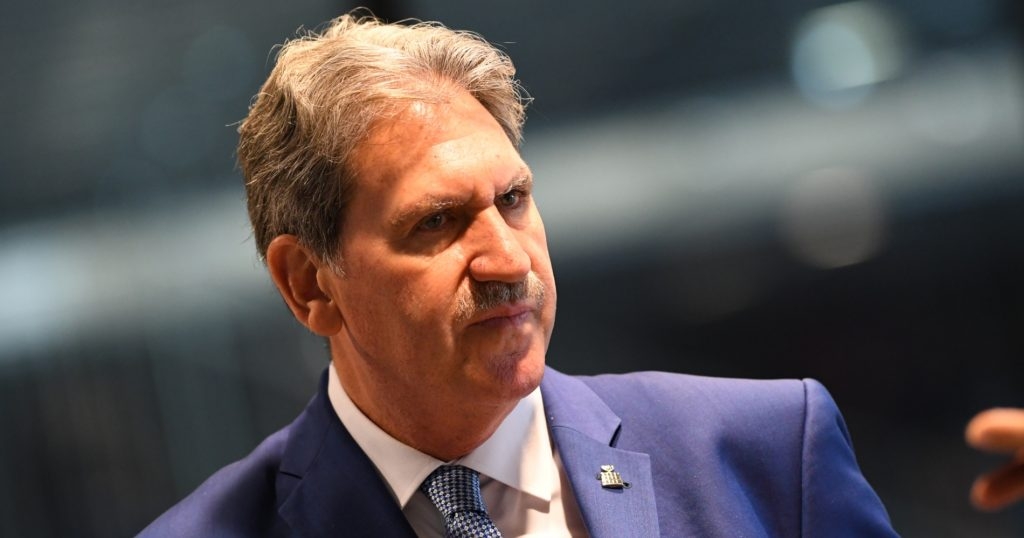 Haggery succeeded Italian Francesco Ricci Biti, who spent 16 years running the ITF. Since 2016, it is impossible for an ITF president to do more than three terms, so there is an implicit 12-year limit.

How many members does the ITF have ?

The ITF numbers 210 national Federations as members, as of 2020. 148 have voting rights for the president and Board of Directors ballots. The number of votes attributed to each Federation depends upon several criterias, as the results in team competitions, ATP/WTA, juniors or wheelchair rankings, or ITF contribution. Five Federations have the 12-vote limit, according to the 2020 list :

The ITF members have been divided into continental Federations since 1975. Here is the current repartition :

The United States and Canada don’t belong to any continental Federation.

What is its structure ?

The ITF has a Board of Directors, with members elected on four-year terms (maximum three by person). He is currently composed as follows : How does the ITF deal with the Covid-19 crisis ?

The ITF has been pretty quiet since the coronavirus outbreak upset the tennis calendar. It reacted quickly to postpone the Fed Cup finals, for the first edition in the new format. It was scheduled to be played in Budapest around mid-April. The ITF then followed ATP and WTA decisions to suspend all the tennis tours, at first until June 8, then until July 13. As the main tennis governing bodies, for the men’s and women’s tours, the ITF froze the rankings. It also accompanied the International Olympic Committee to postpone the 2020 Tokyo Olympics to 2021.

One response to “ITF : Role, chairman, structure, all you need to know”