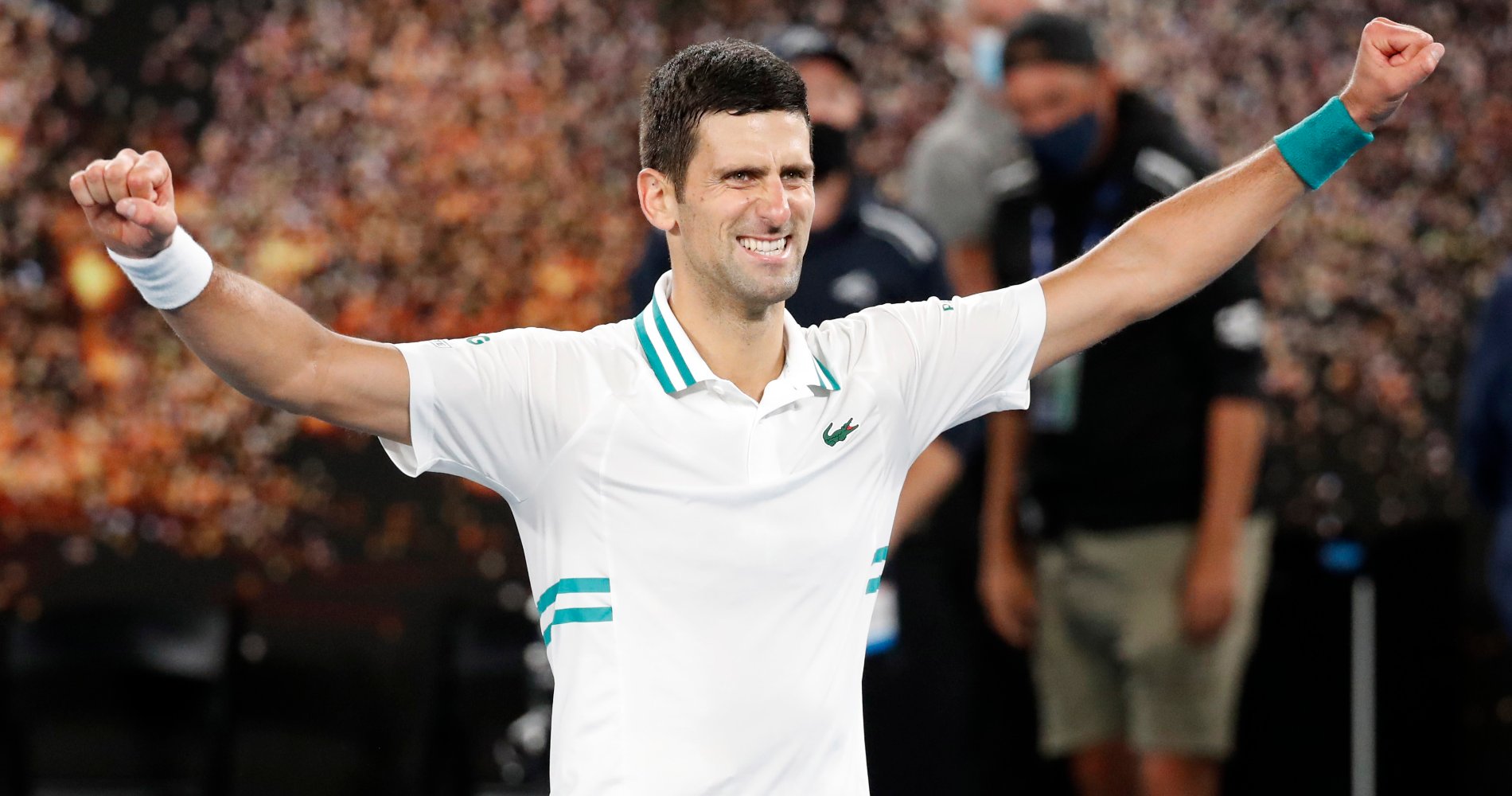 Ivanisevic (Djokovic's coach) : "These guys are still producing steps and steps in every final. Maybe they will surpass Maragaret Court (24 Slams) and Serena Williams (23). I still think Rafa (20) and Novak (18) will overtake Roger (20)." #AusOpen #live 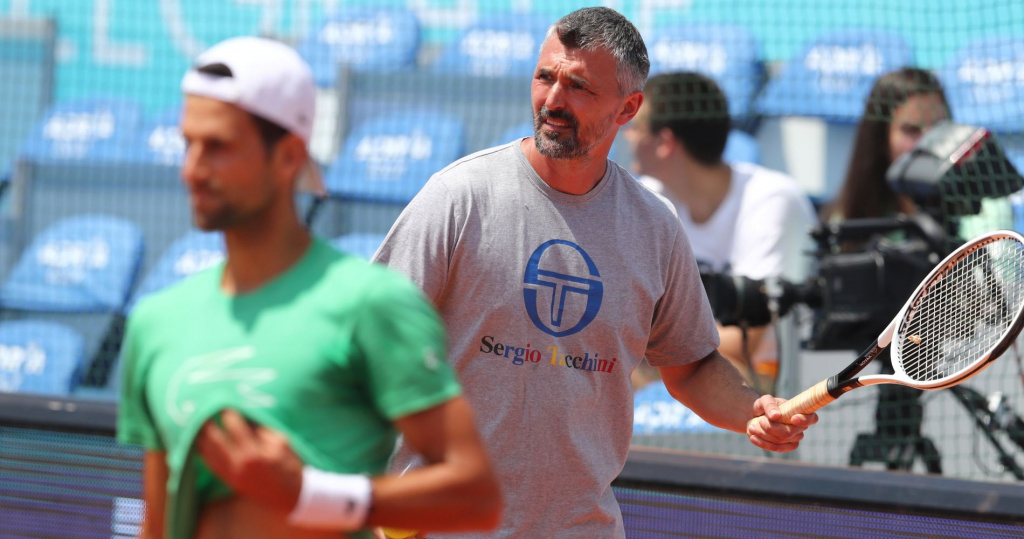 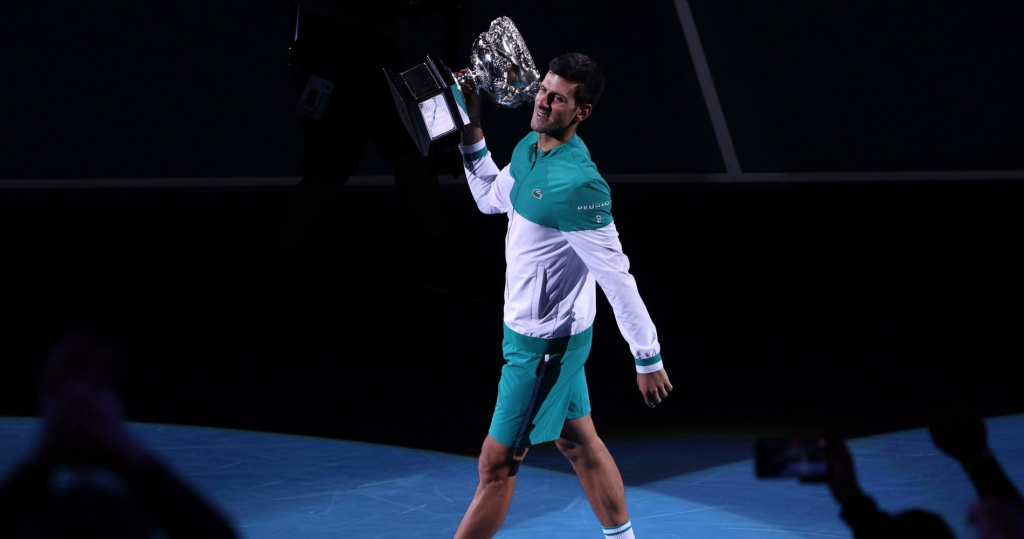