At the 2020 US Open, expect the unexpected

Top players like Daniil Medvedev, Stefanos Tsitsipas and Karolina Pliskova warn that the 2020 edition of the US Open could be full of surprises. Get ready for a US Open free-for-all! A number of top players have confirmed their belief that the public should expect the unexpected at the 2020 US Open during media day at the Western and Southern Open.

With just four top 10 players on the entry list on the WTA side, and both defending singles champions opting out of their title defence for the first time at the US Open since 2003, the field is open for surprises, to say the least. Add to that the fact that the tournament will be played in a coronavirus bubble, at a time when most players have gone without competitive, tour-level matches in five months, and you have a perfect recipe for chaos.

“Kind of don’t know what to expect, because it’s not usual that there are 150 players that didn’t play a match in six months,” said Daniil Medvedev, last year’s runner-up.

The fifth-ranked Russian says the absence of two-thirds of the Big Three will also make it more likely that a surprise winner emerges from the men’s singles field. Either Novak Djokovic, Rafael Nadal or Roger Federer have won each of the last 13 major singles titles, a streak that dates back to Stan Wawrinka’s surprise run to the title at the US Open in 2016.

If you’re scoring at home, even Wawrinka has opted out of this year’s Open.

Medvedev says it will be a “big opportunity for a new Grand Slam winner, because there is, let’s say, only three Grand Slam winners in the draw of the US Open, Cilic, Murray, and Novak, if I’m not mistaken, which of course gives a bigger chance for everybody else.” 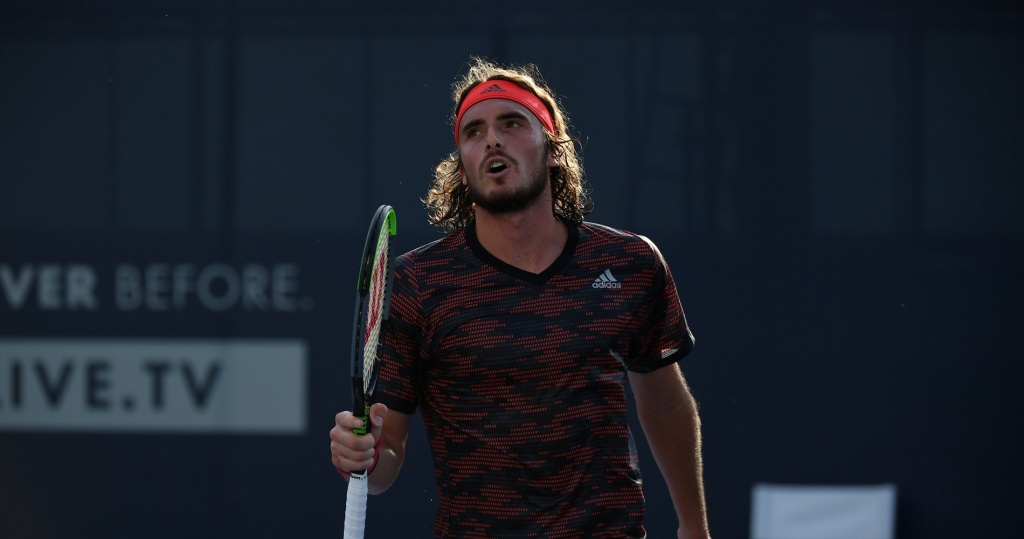 Greece’s Stefanos Tsitsipas is on the same page as Medvedev. He says the new normal will likely benefit the lower-ranked players who haven’t become accustomed to playing in front of the teeming crowds that can materialize at key Grand Slam matches.

“I think it’s going to be challenging for most players, especially for the top players, which are used to having a big fan base, being surrounded by fans cheering their name, having people that love them when they play,” Tsitsipas said.

“It is going to be an interesting US Open, I tell you that. Again, it’s something different. I think we’re going to see quite a few surprises this year.” — Stefanos Tsitsipas, speaking at today’s @CincyTennis media day.

“I think it’s going to create a more equal space for any player. I think, yeah, again, it is going to be challenging. I think it benefits a bit the lower-ranked players.”

The 2012 US Open champion Andy Murray is a tried-and-true veteran that has seen pretty much everything on tour. But not Grand Slam tennis during a global pandemic. He admits that he doesn’t quite know what to expect:

“I said it a few weeks ago, like, I do feel there will be a lot of upsets,” said the Scot, who is currently ranked 129. “Usually there’s a little bit more time to get used to the conditions. Normally you play a few more tournaments in the buildup to a major event like the US Open, as well. Who knows really what’s going to happen?”

Karolina Pliskova, the 2016 US Open runner-up and the top seed at this year’s Western and Southern Open, echoes the sentiments of Murray. She says it’s hard to tell which players are in line for the title even in a normal season. This year? Forget about it.

“I have no idea, and I think it will be tough to tell. In normal season, it’s tough to tell. And especially now, I think there can be so many surprises, so many strange results.” 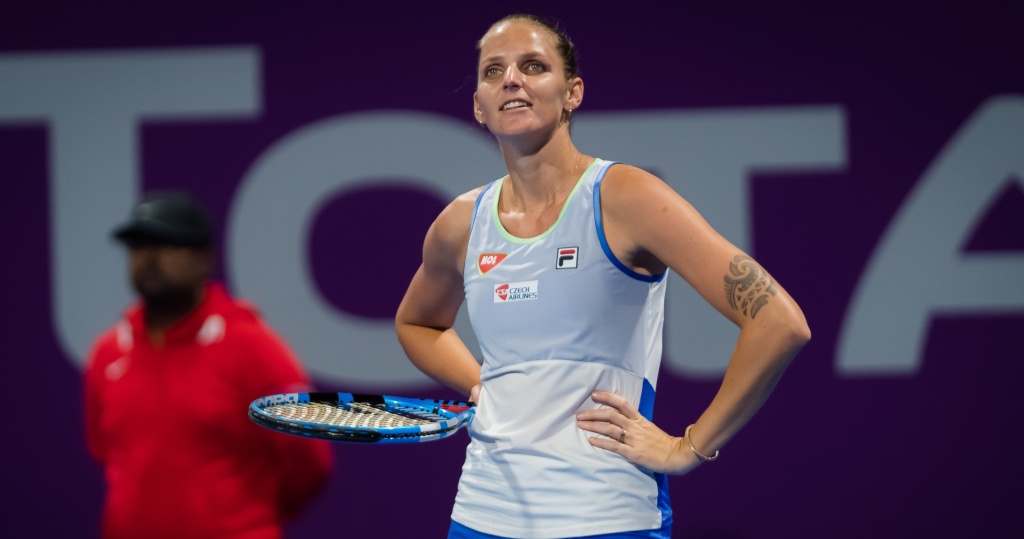 Nobody denies that playing a Grand Slam without any fans is going to take some adjustment. Players feed off the atmosphere at the big tournaments, and especially in New York, in a tournament that is known for its late finishes and rowdy crowds.

“Tennis is such a mental sport, and I guess it makes it way more difficult without fans, because I just imagine playing in the fifth set on Arthur Ashe, night session, way past midnight, and in a normal year you get so much energy from the fans,” he said in a virtual press conference. “They give you so much, all this atmosphere. And now, in an empty stadium, maybe your coach and your team is there, these are the only people, that makes it, I guess, very, very lonely, very, very tough, and that’s going to be a very interesting thing to experience.”

But Thiem adds that it’s just another challenge that players will have to prepare themselves to face this year at the Open.

“But it’s the same for everybody. The one who will do it the best, who will manage these special circumstances the best, I guess, will be the one who lifts the trophy at the end.”