After almost five months off because of the Coronavirus pandemic, the US Open will take place in unique circumstances. But have organisers missed a trick in not trying out a shortened scoring format to fend off injuries and look after the long-time health of the players? 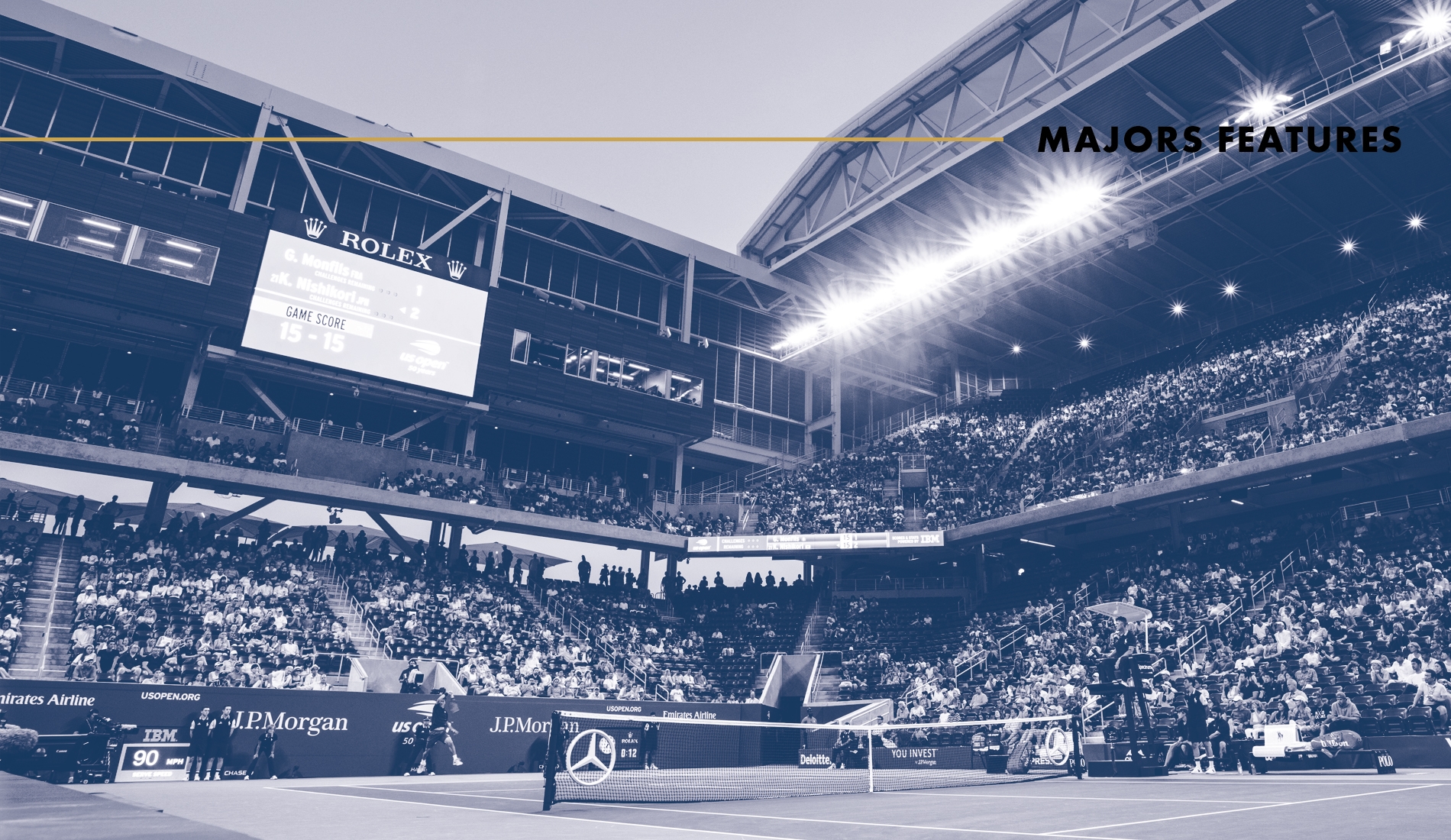 This year’s US Open will have a special place in history; the first to take place in the pandemic and the first to be staged with no fans. It’s a unique situation and the USTA has moved heaven and earth to make it happen. With all eyes focused on setting protocols and making the event possible, it’s no surprise that they have not touched the scoring format, but with players coming off lengthy, enforced lay-offs, due to the Covid-19 pandemic, the chances of injury are significant and perhaps a shortened format might have been considered.

Men’s world No 1 Novak Djokovic told The New York Times on Thursday that this might have been the right time to discuss playing best of three sets at this year’s US Open.

“Maybe in the future we should have that conversation. Because these kind of circumstances are very unusual,” he said. 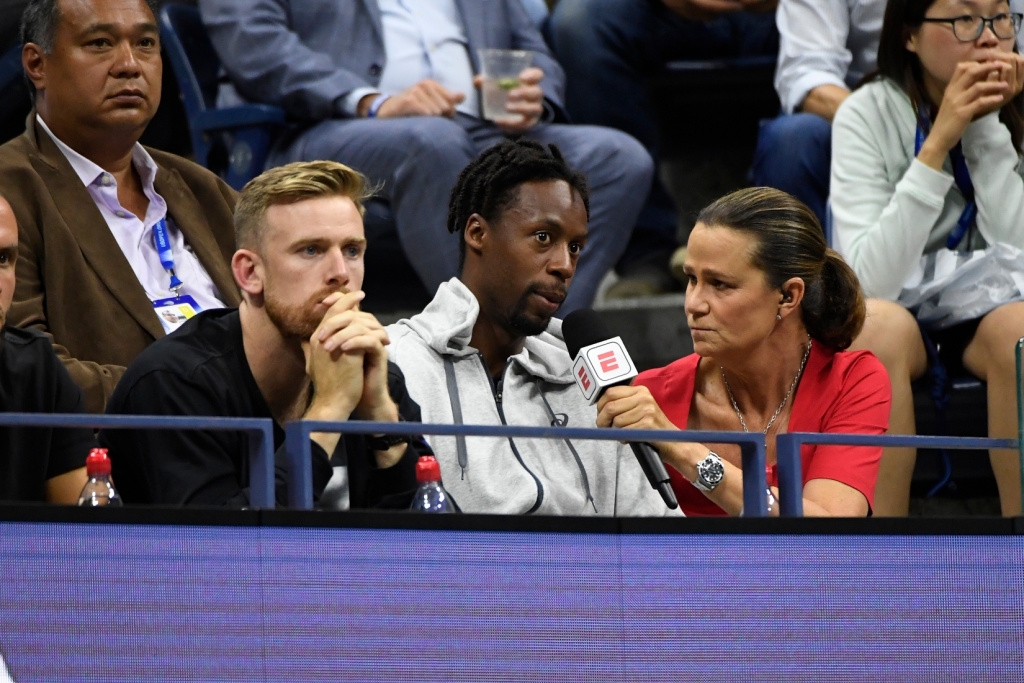 Super tiebreak instead of fifth set

Pam Shriver, half of the greatest doubles partnership in history with Martina Navratilova, and now a pundit for ESPN, said she wishes the US Open might have given it a go.

“I kind of wish the game had considered, at this very unusual time, shortening the format at the US Open,” Shriver told Tennis Majors. “By that, I think they could have played a super tiebreak for the fifth set. I think whether or not they played a super tiebreak in the women’s for the third set, that might be a little too short, but look at things like limited no-ads, so after three or four deuces, you play a no-ad point.

“Because in my mind, you really don’t want athletes getting exhausted, if there is a heatwave, you don’t want people getting too run down and you want the matches to still be played out, and still have its drama at the end of a tight match but just keep things moving along.”

Tennis Majors understands that the idea of reducing the format to three sets did come up with the ATP but the USTA chose to keep things as usual. Shriver said she had brought up the idea on a number of calls with various governing bodies.

“I just think it wouldn’t have been the worst idea to look at these things,” she said. “I think with very good reason they’ve been very, very concerned with the protocols and reinventing how you play professional tennis in a safest way possible in a pandemic, that the radar screen of messing with the format probably wasn’t going to happen, unless both Tours came to the USTA and said you know what, we think our athletes would be better served by shortening it up a little bit.” 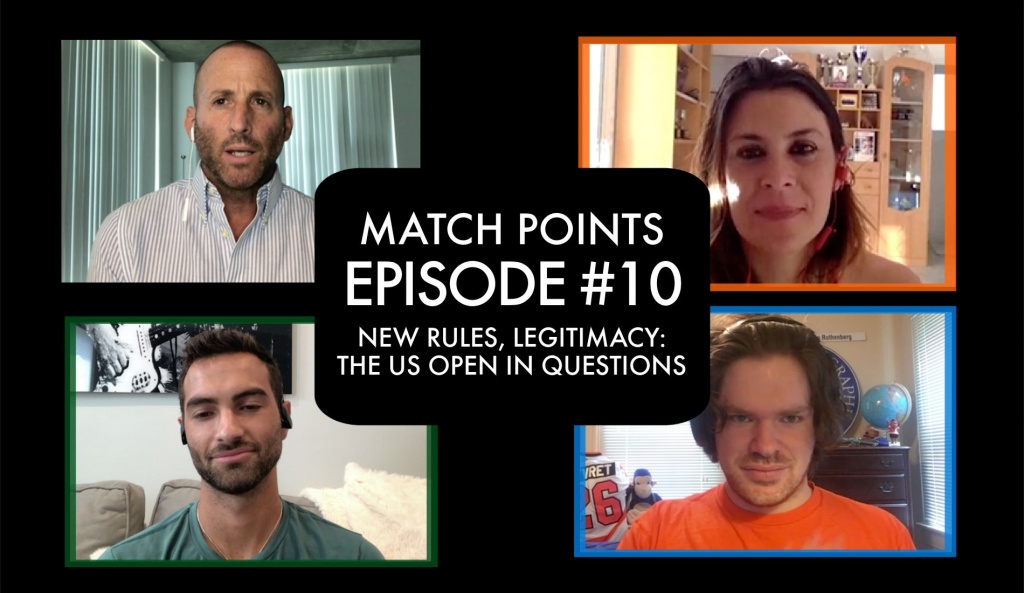 Check out our discussion on Match Points: Should the US Open be held this year?

World No 6 Stefanos Tsitsipas said he felt things were fine as they were.

“We have to listen to the players, if something like this would ever be up for discussion, players have to decide if it’s something they want,” the Greek told Tennis Majors in an interview. “I don’t think (changes) should be part of the show, it takes away the tradition, the purity of tennis, making it faster, making it shorter. For sure there are many reasons why it could be this way, I guess, for television and many other reasons but the players have to decide if this is something they want to conclude.” 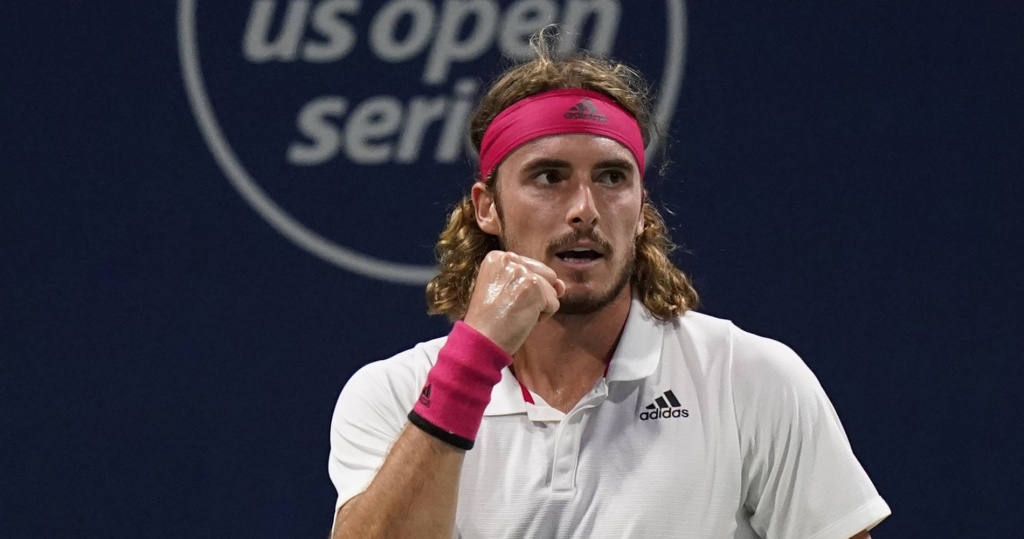 Former world No 4 Greg Rusedski, the runner-up at the US Open in 1997 and now working as a pundit for Amazon Prime, said he felt players had enough time to get themselves ready.

“I kind of understand it (the idea of shortening the format) but I think the guys have had four and a half months off, they have Cincinnati leading in…I kind of feel like players do it in Australia (after a long break), so why can’t they do it at the US Open? You’ve got a tiebreaker in the fifth set, so you know you’re not going to go past (6-6), like at Wimbledon, where it’s 12 games all now. I think let’s just keep it three out of five sets, you get a day off inbetween, and you’ve had four and a half months off, if you’ve used those months well, it should be enough to be able to get you ready.”

Injuries a factor after long break

Brad Gilbert, the former world No 4 who has coached Andre Agassi, Andy Roddick and Andy Murray, told Tennis Majors that injuries were a genuine concern when coming off a break, and not all could do a Roger Federer, by winning a Grand Slam after seven months off because of injury, as he did when he won the Australian Open in 2017 following knee surgery the previous summer.

“Most players when they come back from a lay-off of seven, eight months (of) injury-protection, they don’t have a lot of confidence and you struggle, that’s the normal tendency,” the ESPN pundit told Tennis Majors.

“But this is like the entire Tour is coming back from injury-protection. Is it going to be really hot the first or second week. How are players going to respond to playing a best of five set match, physically? If they have to play a five-setter right away, how do they respond?

With television companies always looking to have a set time-slot for their coverage and with tennis competing with a number of other sports for exposure, the tennis authorities will doubtless look at this more in future. For now, though, it’s as you were.