July 25, 1970 : The day the USTA announced the introduction of the tie-break

Every day, Tennis Majors takes you back in time to relive a tennis event which happened on this specific day. On this day in 1970, the USTA introduced a bold change in the scoring format of tennis, one that would be adopted across the board over the years 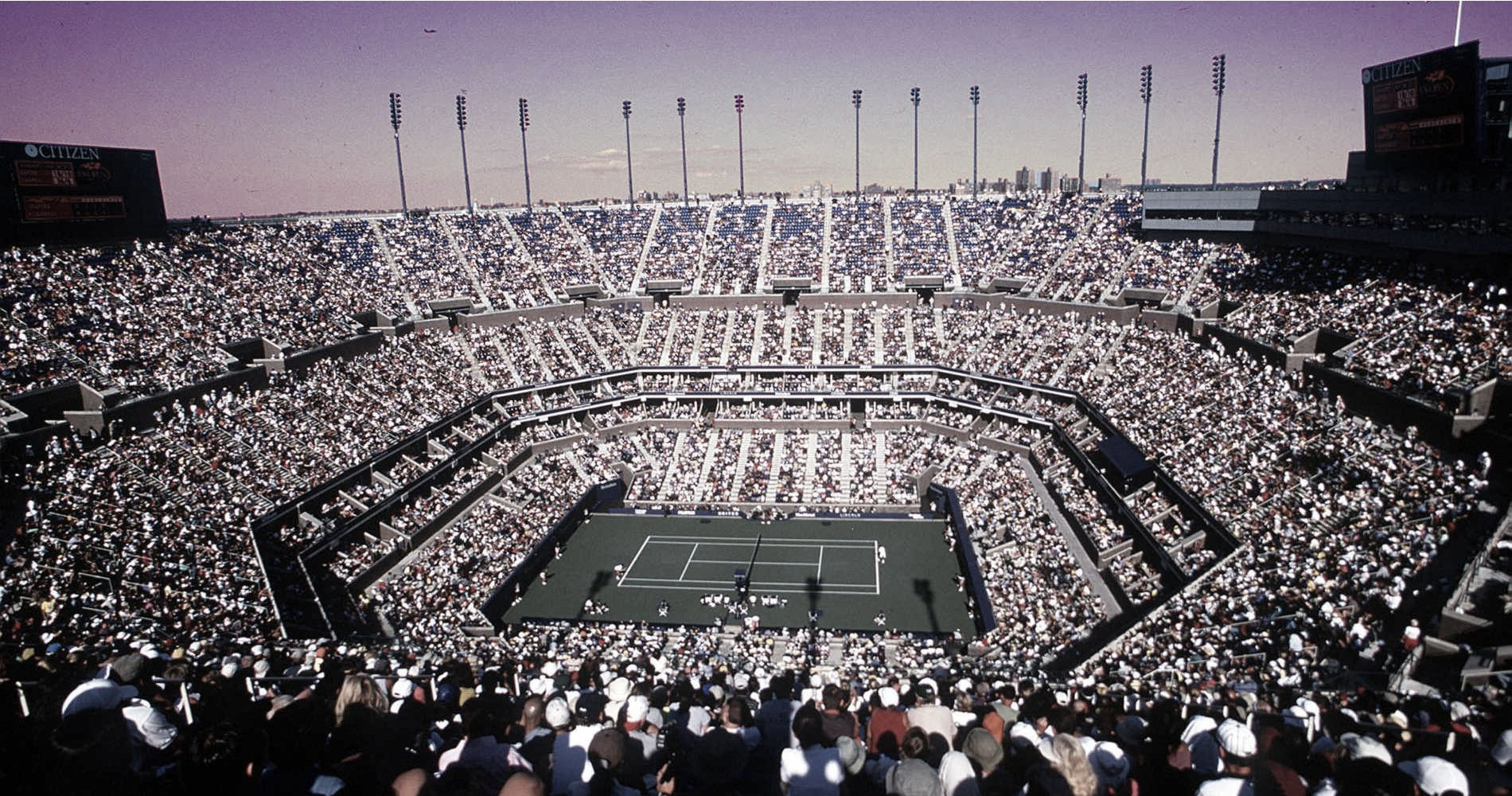 On this day, July 25, 1970, the United States Tennis Association (USTA) officially announced one of the biggest changes in tennis rules : the introduction of a sudden-death nine-point tie-break at the US Open, still very different from the tie-break as we know it today. This new addition was hated by the players but loved by the crowds as well as television broadcasters, who could now predict the duration of a tennis match with more accuracy. Although its rules would evolve in the following years to make it more fair to the players, the tie-break would progressively become the general rule in almost all tennis events throughout the world.

The tie-break was initially invented by James Van Halen, founder of the International Tennis Hall of Fame in the 1950s. In order to shorten tennis sets, and thus tennis matches, and make them easier to schedule and more suitable for TV broadcast, he came up with the idea of a nine-point tie-break. 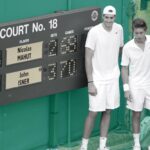 The rules were simple: if the players reached six games all, the set was to be won by the first player to reach five points, with a sudden-death point played at 4-4. To test this new format, Van Halen organised an invitation professional event in Newport, attracting some of the best players at the time, such as Rod Laver and Ken Rosewall, with great prize money. On July 10,1965, for the first time, Mike Davis and Luis Ayal reached six games all: for the first time, Van Halen could wave a red flag to emphasize the start of the first tie-break in tennis history, won by Mike Davis.

In the following years, Van Halen kept advocating for his “breaker”, as he liked to call it. Despite the interest of TV broadcasters, who saw an opportunity to fit live tennis more easily into their programs, it took a few years before Van Halen could convince anyone to test the tie-break in a major event. It eventually happened in 1970, when Bill Talbert, director of the US Open, decided to institute the nine-point sudden-death tie-break in every set. On July 25, 1970, Talbert stated, according to the New York Times :

“We consider this to be major step forward for the game of tennis. It provides tennis with a finish line, such as we have in racing, basketball, football and other major sports. No longer will a tennis match drag on for hours. It will be played within a sensible, predictable amount of time, enabling spectators to estimate the length of a match and make their plans accordingly. (…) Sudden-death retains the element of stamina in lengthy matches. But it will force players to improve one of the most ignored aspects of the game, the return of serve. Now the guy with the big serve will also have to learn how to hit the serve back.”

However, not all the players shared Talbert’s enthusiasm, since, in the event of a sudden-death, one of the players would serve five times. Rod Laver, for example, called the nine-point system “unfair”.

Six weeks later, in early September, the US Open started with the new rule. 26 nine-point tie-breaks would be played on the very first day of the tournament. While the spectators would love the drama, the players would still complain a lot about the sudden-death tie-break, and, in 1975, Peter Jones, from the LTA, would design a new tie-break, the one we know today, including the change of sides every six points to maintain fairness.

Throughout the 1970s, most tennis events would adopt the tie-break. At Wimbledon, for instance, it was first decided to play a tie-break at 8-8 in each set except the deciding set, and in 1979, it was played at 6-6. The last major event to introduce the tie-break would be the Davis Cup, which would change its rules only in 1989. 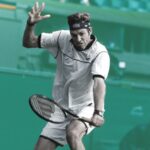