Every day, Tennis Majors takes you back in time to one of the most iconic moments in tennis history. On this day in 2006, Mary Pierce’s career came to an end in painful fashion. 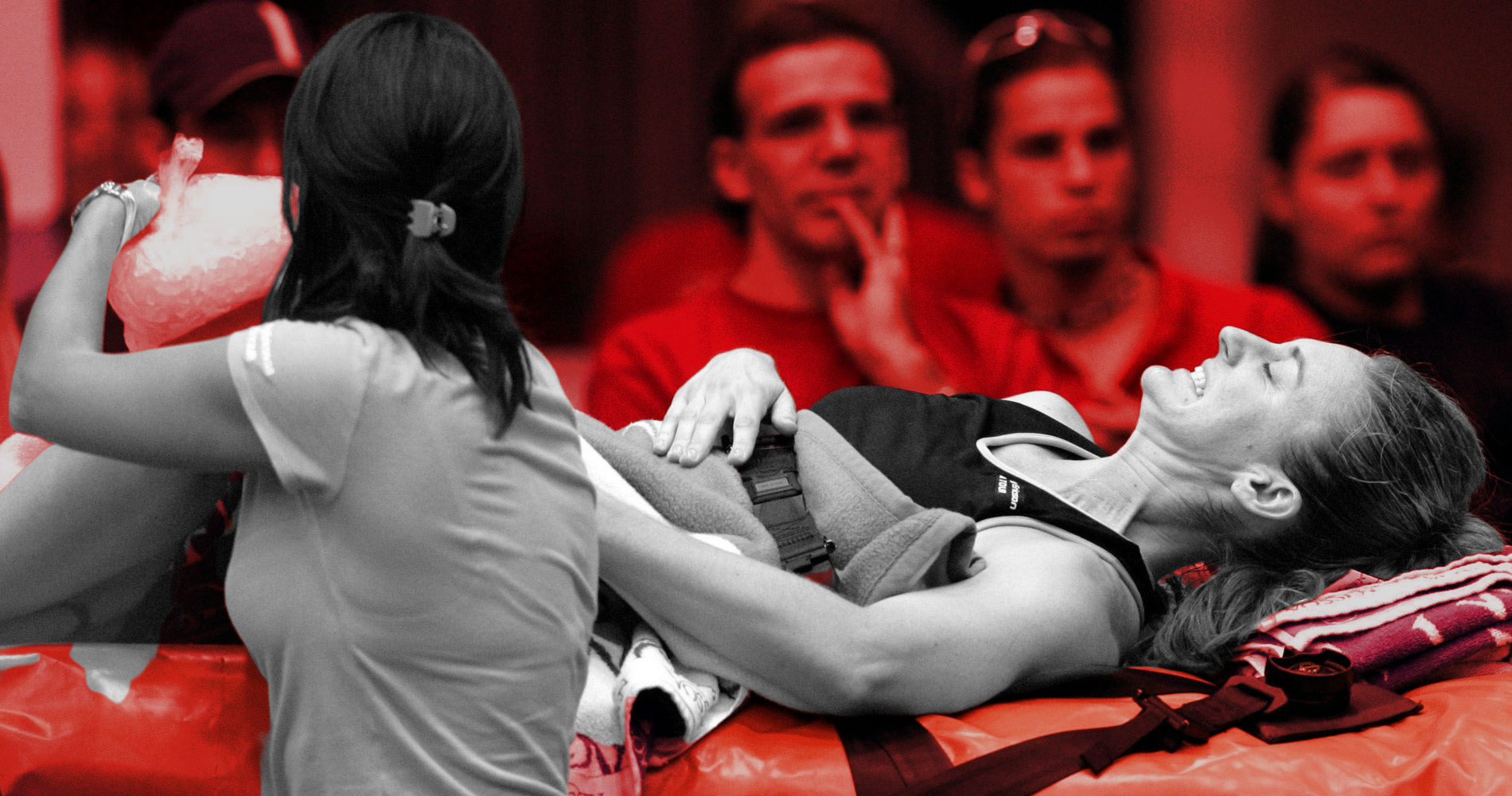 On this day, October 26, 2006, Mary Pierce suffered a terrible injury while facing Vera Zvonreva in the second round of the Linz Open. The two-time Grand Slam champion tore several knee ligaments — an injury that put an end to her career, as she was never able to play on the WTA Tour again.

Mary Pierce was born in 1975 in Montreal, Canada, but — holding French citizenship from her mother — she chose to play for France. The youngest player at the time to make a professional debut (at the age of 14 years and two months), she became a top player in 1991 when she claimed her first title in Palermo and finished the year as world No 26. Her early career was impacted by her father’s violent behaviour, which in 1993 led the WTA to ban him from attending any tournament. That led Mary to request a restrictive order after he threatened her life. After claiming four other tournaments in the next two years and reaching the quarter-finals at the 1993 Australian Open, she reached the final of the 1994 French Open. Before losing to Arantxa Sanchez 6-4, 6-4, she destroyed world No 1 Steffi Graf in the semi-finals (6-2, 6-2) — delivering one of the most impressive performances in the tournament’s history. A few months later, Pierce became the first Frenchwoman in 28 years to claim a Grand Slam title, triumphing at the 1995 Australian Open by taking her revenge against Sanchez in the final (6-3, 6-2). Injuries plagued her 1996 season, but in 1997 she reached a second final in Melbourne — although this time she was heavily defeated by Swiss prodigy Martina Hingis 6-2, 6-2. The same year, she helped France to win the Fed Cup and finished runner-up at the WTA Tour Championships (lost to Jana Novotna 7-6, 6-2, 6-3). Consistent at the top level in the following years, her career peaked in June 2000 when she triumphed at Roland-Garros by defeating Conchita Martinez in the final (6-2, 7-5). After struggling with injuries between 2001 and 2003, Pierce came back to the top in 2005. At the end of that year, she climbed as high as world No 5 after she finished runner-up at Roland-Garros (lost to Justine Henin 6-1, 6-1), at the US Open (defeated by Kim Clijsters 6-3, 6-1), and at the WTA Tour Championships (lost to Amélie Mauresmo 5-7, 7-6, 6-4). In 2006, a foot injury had prevented her from competing between February and August. She held the 29th WTA ranking in October. 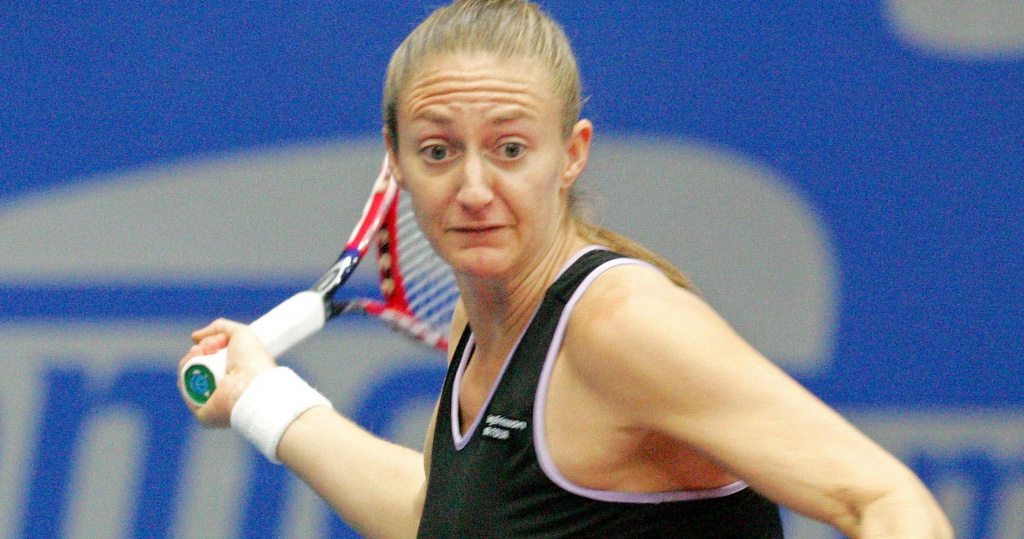 The Linz Generali Open was established in 1991. It was held every year, in October on indoor hard courts. In 1998, the tournament became a part of the Tier II category, attracting world stars like Lindsay Davenport, who claimed the title in 2000 and 2001. Mary Pierce had triumphed in Linz in 1999.

When Pierce faced Zvonareva in the second round of the Linz Open, there was no reason to anticipate that this match was going to be her last appearance on the Tour. After all, the 2000 Roland-Garros champion had started the year aiming for the No 1 spot, and although a foot injury had messed with her plans, she was still highly competitive and highly motivated.

Pierce took the first set 6-4 and in the second set she even obtained three match points — which Zvonareva managed to save. Down 5-6 on her serve, the Russian now had a game point to push the French player into a tiebreaker. On this point, just after she hit a running forehand, Pierce’s knee buckled inward and she collapsed with a heartbreaking cry. As she stayed on the ground clutching her knee, her opponent came running with a bag of ice a few seconds before the medical crew arrived. Pierce seemed to be in such agony that there was no mystery as to the outcome of the match, but the injury looked so serious that very quickly the future of the 31-year old’s career was questioned by the observers.

The next day, Pierce tried to send a positive message: “I feel it’s not the moment to stop, and as long as I feel that way, I’ll give everything.” But her fitness coach, Xavier Moreau, said that he thought “it might be a bit of a shock when we tell her how long she will be out of tennis.”

The former world No 4 still had in her mind the 2008 Olympic Games, even though doctors found she had torn the front cruciate ligament in her left knee, which required surgery.

Zvonareva was defeated by Patty Schnyder in the following round (7-6, 6-4). In the ensuing years, the Russian would climb as high as world No 2 — claiming 12 titles and reaching the finals at both Wimbledon and the US Open in 2010 (defeated by Serena Williams in London and Clijsters in New York).