Roger Federer on Carlos Alcaraz and the future of men’s tennis: “I always said there would be more superstars. He’s one of them”

The retiring 20-time Grand Slam champion said there is no need to worry about life on Tour after he, Rafael Nadal and Novak Djokovic retire 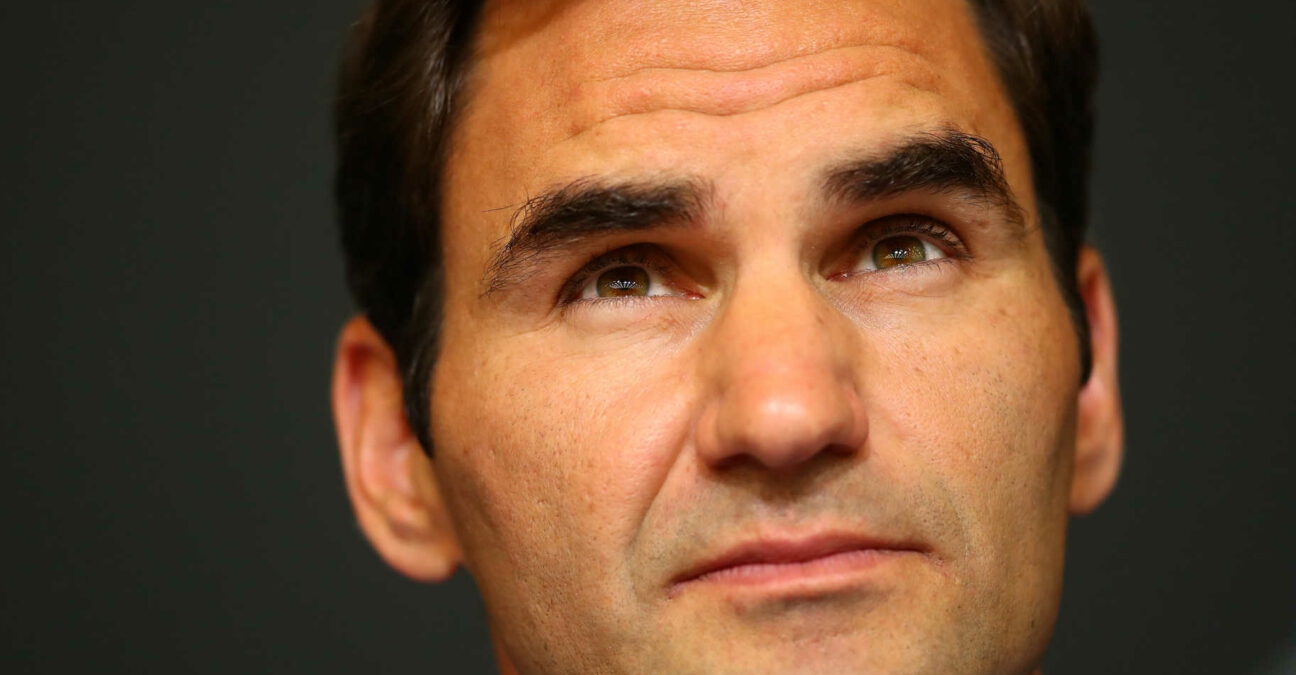 Roger Federer maybe be bowing out of professional tennis but the 20-time Grand Slam champion is confident that the future of the sport is in good hands.

Carlos Alcaraz’s victory at the US Open earlier this month was something of a symbolic changing of the guard, with Federer retiring after this weekend’s Laver Cup and Rafael Nadal now 36 and Djokovic 35.

Alcaraz said he had hoped to play Federer, one of his idols, before he retired. The Swiss said the feeling is mutual.

“Yes, of course, it’s disappointing I was never able to play against him,” Federer said. “Of course I watched closely what he did at the US Open and throughout the year. It’s been fantastic.

“I always said there will be always new superstars in the game, and he’s one of them. The game is bright.”

Many people have expressed a fear of what will happen to the men’s game when Federer, Nadal and Djokovic retire but the 41-year-old, who is retiring because of continual problems with his right knee, said those worries were unfounded.

“I know sometimes people don’t tend to see that or think that,” he said. “It was the same thing when Pete (Sampras) and Andre (Agassi) left. They thought, well, what do we have here now? Guys who win slams, there is never the same winner. Well, they got the same winners for a lot of years. It was Novak, Rafa, myself, (Andy) Murray and Stan (Wawrinka).

“It was nice to see (Alcaraz come through), because that’s what I always thought.”

Federer: “I wanted to practice with Juan Carlos”

Federer said he practised once with Alcaraz when the Spaniard was a junior but then turned down another chance, for a particular reason.

“I have a funny anecdote with Carlos, because I practiced with him at Wimbledon one year when he was playing the juniors,” Federer said.

“I thought he played well. You know, it was good practice, whatever, just another warm-up, I think it was. And Juan Carlos (Ferrero, his coach) was there. I was more excited to see him obviously because he’s my guy.

“Very often when you practice with somebody, you practice again because if the practice was good it’s just simple to call again and say, do you want to do it again?

“But I said, I want to hit with Juan Carlos, not with Carlos, just because I would like to practice with him and I’m super laid back in practice, anyway. I ended up playing with Ferrero. It was great. He didn’t miss a ball. He could still be on tour. I’m really happy for him also in particular that they are being this successful.”

The best movers are the best players

And Federer said he expected great things from the up and coming generation.

“I think it’s going to be great,” he said. “More athletic than ever. With…(Alexander) Zverev, (Daniil) Medvedev, (Stefanos) Tsitsipas, (Andrey) Rublev, all of them. Not mentioning nearly enough.

“But the best movers are the best players. It’s been like this for the last 10, 20 years already now, and it’s going to stay like this, if you see what they are able to do. I think that is going to stay this way.” 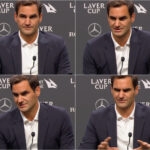 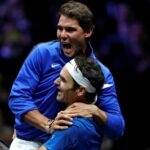