Novak Djokovic asserted his dominance in his semi-final matchup against Stefanos Tsitsipas, with his five-set victory leading to a final with Nadal 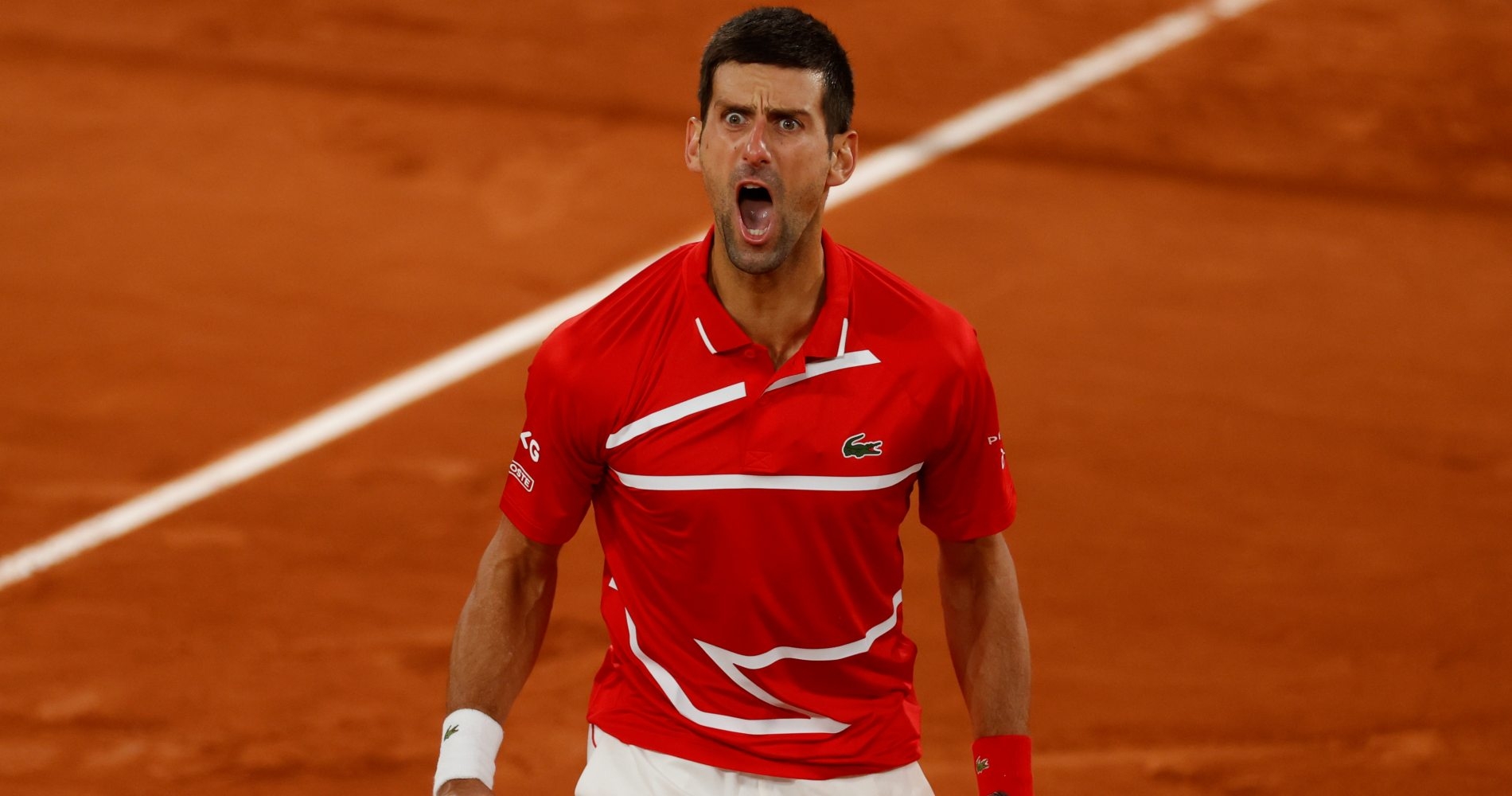 Novak Djokovic during the semifinals of the 2020 French Open.

The Serb had to survive a scare in the middle of the match, dropping two sets but recovered to fend off the Greek challenge.

The world No 1 started out the first set struggling with his serve, but he fended off four break points, held and broke the Greek to go up 3-0. That break was all he needed to round out the set 6-3.

The pair held serve early on in the second, but it’s all Djokovic after the 1-2 mark. The Serb won five straight games, seizing two out of three break points to claim the 6-2 set. 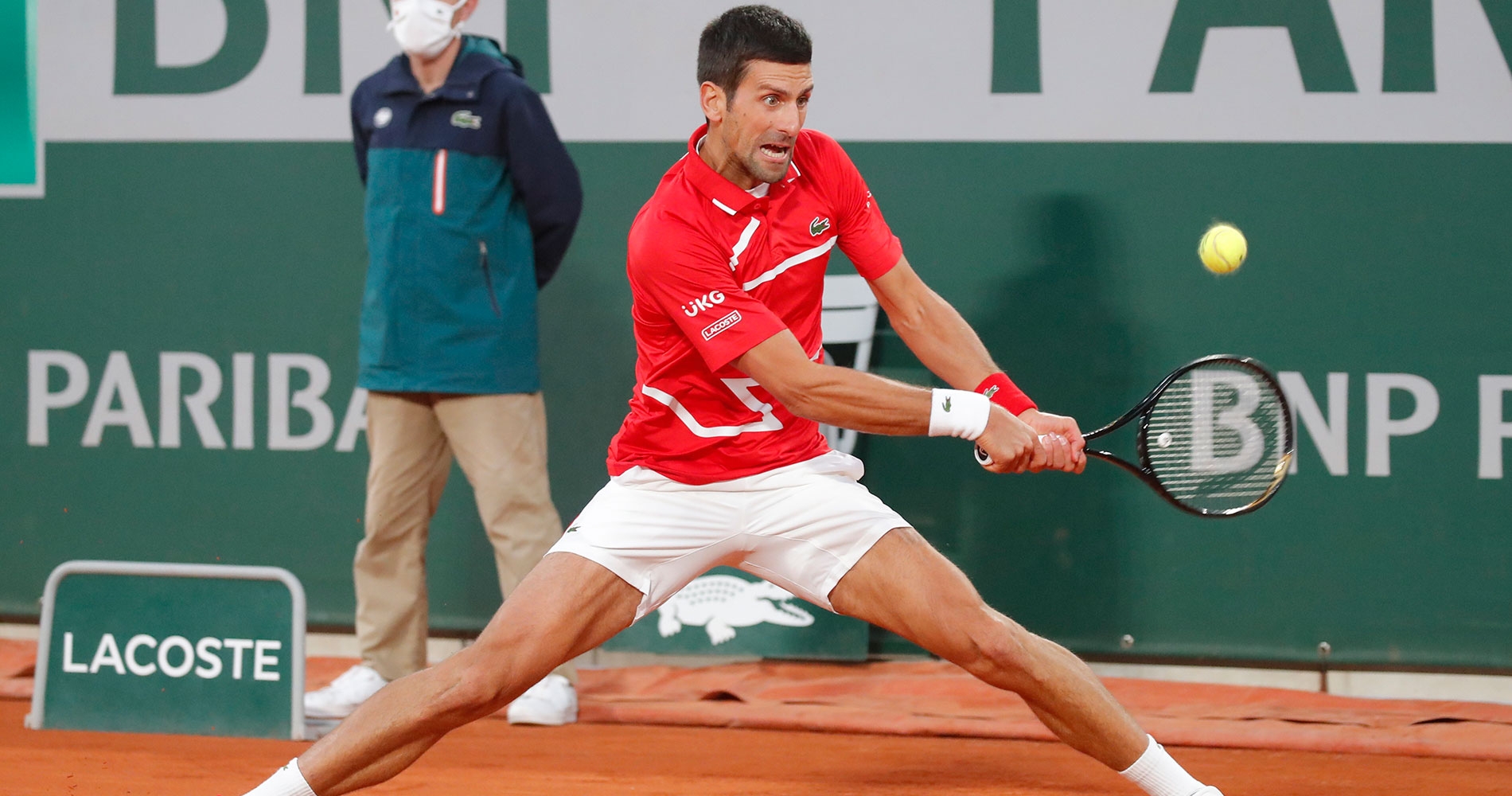 Djokovic’s first blemish in this match came at 5-4 in the third set, with him failing to serve out the match, and Tsitsipas winning the subsequent three games to claim a 7-5 set back.

Tsitsipas started the fourth set strong, going up 2-0 with a break to start. However, the world No 1 swiftly broke back to even the score. The Greek imposed his will at the end, though, and broke Djokovic to end the set 6-4.

The Serb turned the tide early on, breaking Tsitsipas to go up 3-1 in the fifth. That was all she wrote for the Greek, as he fell 6-1 in the decider.

Twelve-time winner Rafael awaits in the final for the first Djokovic-Nadal matchup since 2014 in Paris.