With France in a nationwide lockdown, the decision has been taken to shift the start of the French Open to May 30. 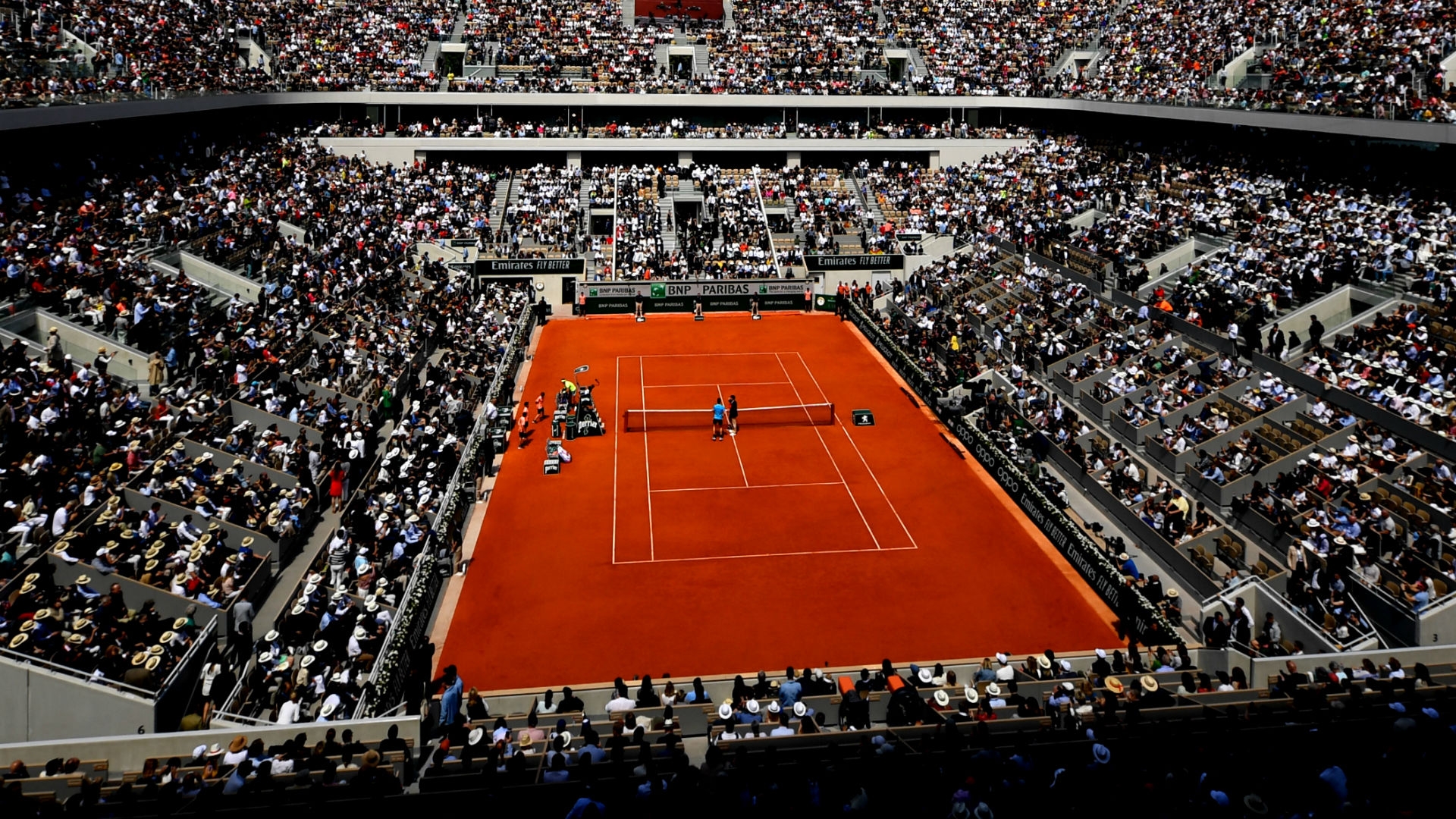 The French Open will take place a week later than initially scheduled this year, a move aimed at increasing the possibility of spectators attending the event in Paris.

Action at Roland-Garros was due to begin with qualifying on May 17, reverting back to a more traditional time in the tennis calendar after taking place last year in September and October.

The Roland-Garros tournament, postponed by one week, will be played from 24 May to 13 June 2021. #RolandGarros

That move was made due to the impact of the coronavirus pandemic, taking place after the US Open while Wimbledon was cancelled.

The ATP and the WTA backing Roland-Garros’ decision

With France currently in a third nationwide lockdown as part of measures to slow the rise in COVID-19 cases, the ATP and WTA Tours released a joint statement on Thursday confirming the main draw at Roland-Garros will now begin on May 30 instead.

“Tennis has required an agile approach to the calendar over the past 12 months in order to manage the challenges of the pandemic, and this continues to be the case,” the statement read.

“The decision to delay the start of Roland-Garros by one week has been made in the context of recently heightened COVID-19 restrictions in France, with the additional time improving the likelihood of enhanced conditions and ability to welcome fans at the event.

“Both the ATP and WTA are working in consultation with all parties impacted by the postponement to optimise the calendar for players, tournaments and fans, in the lead-up to and following Roland-Garros.

“Further updates will be communicated in due course.”

Rafael Nadal is the defending men’s champion, the Spaniard having secured the clay-court title for a 13th time in 2020. However, there was a new winner in the women’s tournament, Iga Swiatek of Poland defeating Sofia Kenin in the final.

The grass-court season reduced by one week

A statement released from the Grand Slam Board backed the move to postpone the French Open, while also announcing the grass-court season will be reduced by one week as a consequence.

“All four grand slam tournaments are united in their view on the importance of a meaningful build-up to every grand slam, to provide players of all competitive levels with appropriate opportunities to practice, prepare and compete on the relevant surface,” a statement released via Wimbledon’s official website read.

“It was for this reason that the grand slams, together with the Tours, were supportive of changes to the calendar to create an enhanced grass-court season of three weeks between Roland-Garros and the Championships from 2015 onwards. It is widely agreed that this change has been very successfully received.

“However, given the considerable challenges ahead of the FFT in staging Roland-Garros, and to avoid further impact on the rest of the calendar, the grass-court season will be reduced by one week in 2021.”

Wimbledon will remain as planned, the main draw beginning on June 28 with qualifying taking place the week beforehand. 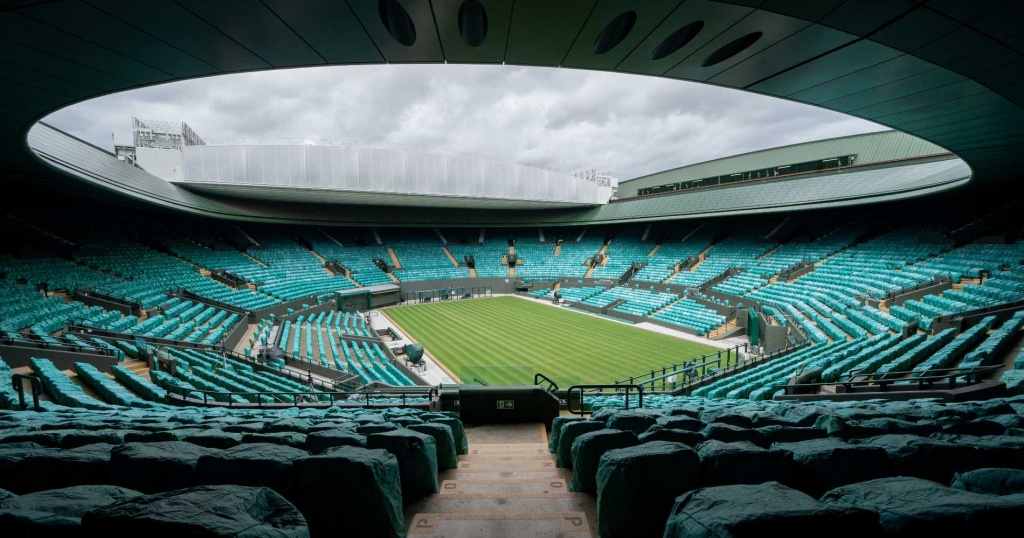