Exclusive : Gilles Moretton (FFT) ready to be the bridge that is lacking between the governing bodies of world tennis

In an interview with Tennis Majors, FFT president Gilles Moretton expresses belief that he can play a role in helping the ATP, WTA, ITF and the four Grand Slam tournaments cooperate. 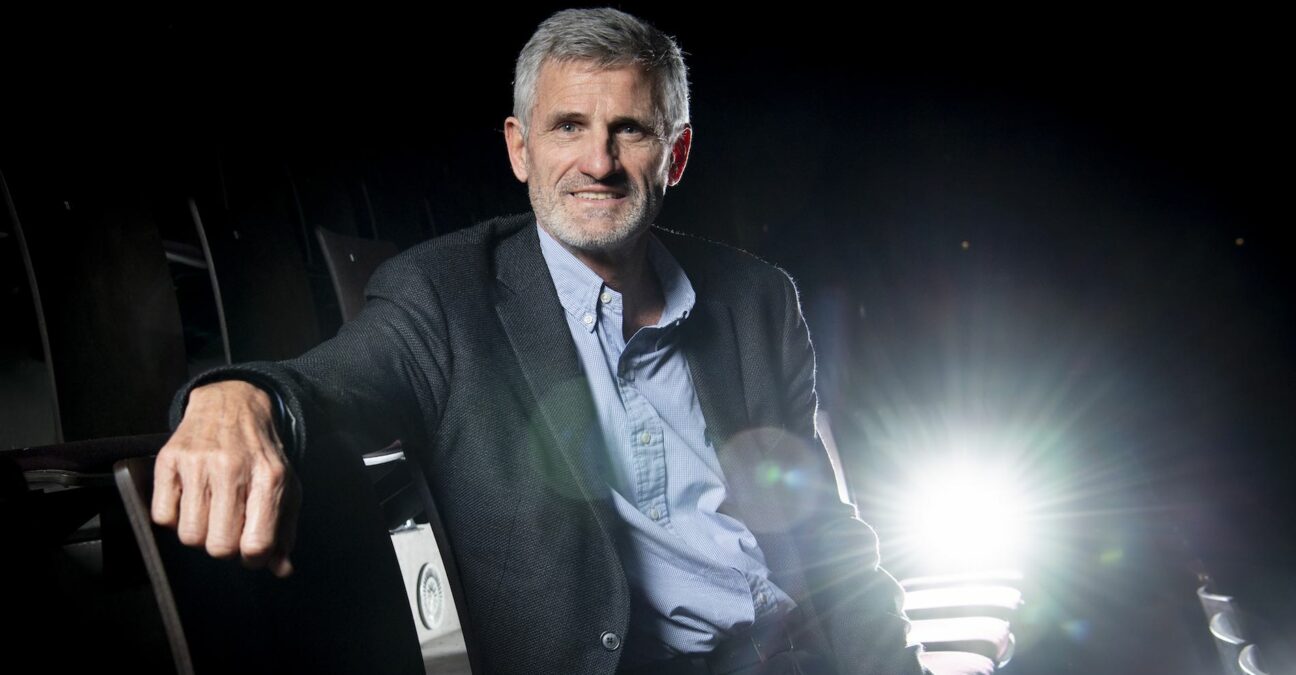 President of the FFT since February, Gilles Moretton started his first Roland-Garros in this role last Monday. In an interview with Tennis Majors published in French on Saturday, the new leader of French tennis focuses on the issue of governance and says he is ready to be the bridge that is lacking between all the authorities — a flagrant lack of unity and vision in his eyes.

“If there is one issue that is very important for world tennis today, it is the thinking that the ITF (International Tennis Federation), ATP, WTA, and the four Grand Slam tournaments are leading on the future of governance of this sport,” Moretton explained. “So we all work together. I discovered this truth: today there is no real unity in all of this; each one pulls a little in its own direction.”

The former professional player (1977-1985) intends to use his experience to advance this cooperation between ATP, WTA, ITF, and the four Grand Slams.

“I hope to help with my experience as a player. I also get along very well with (ATP chairman) Andrea Gaudenzi, because we speak the same language….”

“IT IS NOT NORMAL THAT A GLOBAL SPORT WHICH HAS MONEY, WHICH IS BROADCAST BY TELEVISIONS AND HAS GREAT SPONSORS NOT BE ABLE TO FEED MORE THAN 250 PLAYERS IN THE WORLD. THERE IS A REAL PROBLEM WITH THE ITF AND INTERNATIONAL GOVERNANCE.”

Moretton admitted to having already started talking with Roger Federer and Rafael Nadal , who are part of the ATP player council.

“If I can unite everyone, get around the table to discuss with players like Nadal and Federer, which I have already started to do, I will be delighted,” he assured.

The former president of the Auvergne Rhône-Alpes league does not give a formal framework to what could be his primary mission, but he “hopes, at some point, to be this link in the reflection that is being carried out.”

Moretton believes in particular that the ITF should have acted much more effectively to allow more players to make a living from tennis.

“It is not normal that a global sport which has money, which is broadcast by televisions and has great sponsors not be able to feed more than 250 players in the world. There is a real problem with the ITF and international governance. If they haven’t been able to do it, that means we all have to — the Grand Slam tournaments, the ATP 1000s — think about what we can do. Because we need ‘small players’ so that the big ones can express themselves.”