Home » News » May 31, 2012: Mathieu defeats Isner in the longest uninterrupted match ever played at Roland-Garros

May 31, 2012: Mathieu defeats Isner in the longest uninterrupted match ever played at Roland-Garros

Every day, Tennis Majors takes you back in time to relive a tennis event which happened on this specific day. On May 31, 2012, Paul-Henri Mathieu and John Isner played the longest uninterrupted match ever at Roland-Garros 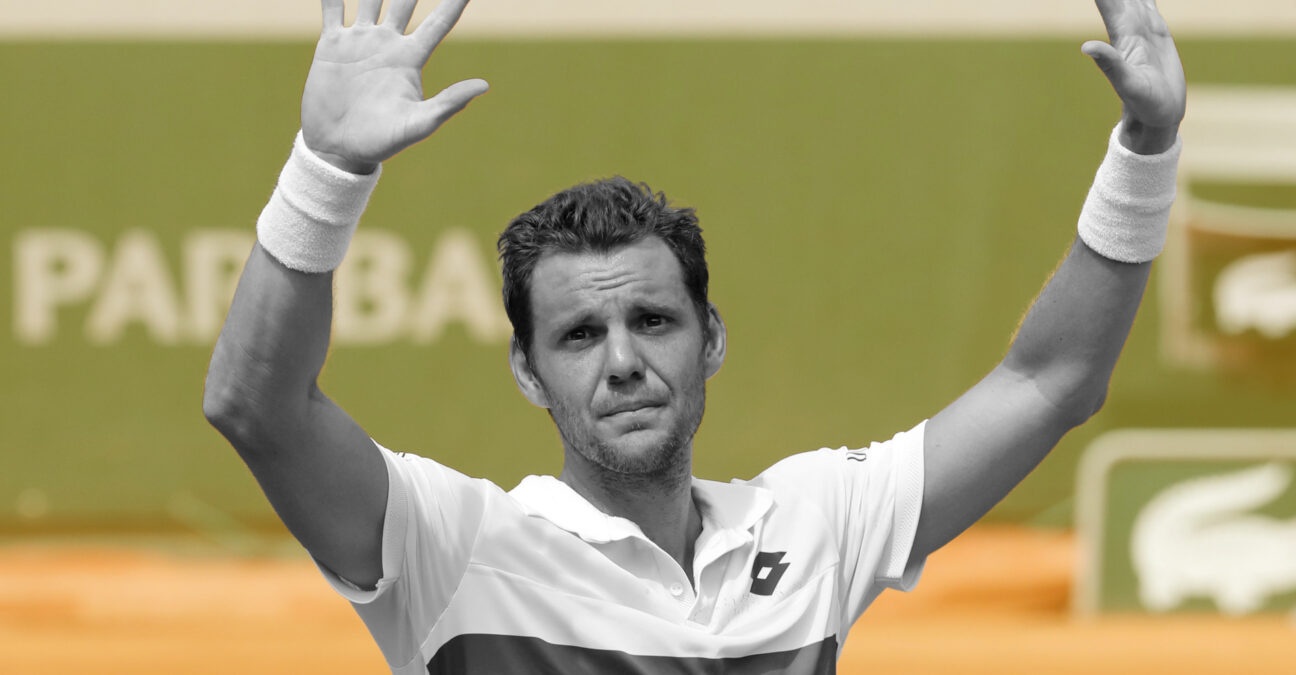 On this day, May 31, 2012, Paul-Henri Mathieu defeated John Isner in the longest uninterrupted match ever played at Roland-Garros. After five hours and 41 minutes of play, the Frenchman, who was back on the tour after a career-threating knee injury, prevailed just before nightfall, 6-7, 6-4, 6-4, 3-6, 18-16.

In 2012, 30-year-old Paul-Henri Mathieu was back on the tour after a severe knee injury had kept him away from tennis for two years. Having started the season without an ATP ranking, the Frenchman had already climbed to No 161 in the rankings. He was still far away from his highest ranking of world No 12, which he had achieved in 2008, but his very powerful groundstrokes were coming back, with a nice win against world No 15, Feliciano Lopez, in Rotterdam (4-6, 7-6, 6-4).

After he had left his home country as a teenager to improve at Nick Bollettieri’s tennis academy in Florida, Mathieu’s early career was deeply impacted by his dramatic loss to Mikhail Youzhny in the deciding match of the 2002 Davis Cup final, where he blew a two-sets-to-love lead before losing in five sets (3-6, 2-6, 6-3, 7-5, 6-4). Having claimed four titles throughout his career (the most important one in Moscow, in 2002, where he defeated Sjeng Schalken in the final, 4-6, 6-2, 6-0), Mathieu had never reached the quarter-finals of a Grand Slam tournament, but in 2006, in the third round of Roland-Garros, he lost a memorable four-hour battle against Rafael Nadal (5-7, 6-4, 6-4, 6-4). He was also the last player to ever defeat Pete Sampras (in Long Island, in 2002) and Gustavo Kuerten (at Roland-Garros, in 2008).

John Isner, from the United States, was already known for having played the longest match in tennis history, in 2010, in a memorable Wimbledon first round against Nicolas Mahut, which lasted 11 hours and five minutes, split over three days. The American giant, born in 1985, had turned pro in 2007, at the age of 22, pushed by his success in college tennis. He reached his first final as a wild card in Washington, in 2007 (lost to Andy Roddick, 6-4, 7-6), being ranked only No 416 in the world. He entered the top 100 two years later, reaching the fourth round at the 2009 US Open (defeated by Fernando Verdasco, 4-6, 6-4, 6-4, 6-4).

Isner’s serve was his major weapon, and it was so difficult to break him that he was regularly involved in marathons, despite his very aggressive game style. In 2010, he claimed his first title in Auckland, saving a match point in the final before edging Arnaud Clement (6-3, 5-7, 7-6), a few months before leaving an indelible print in tennis history at Wimbledon. Although clay was not his favourite surface, he had shown that his lethal serve could also be dangerous on red dirt: in 2011, he was the first player to ever push Rafael Nadal into a deciding fifth set at Roland-Garros (the Spaniard won 6-4, 6-7, 6-7, 6-2, 6-4), and in February 2012, it was on clay that Isner defeated Roger Federer himself in the Davis Cup first round (4-6, 6-3, 7-6, 6-2). In May 2012, he was ranked No 11 in the world.

Roland-Garros, located in the west of Paris at the edge of the Bois de Boulogne Forest, had been hosting the French Grand Slam since 1928. However, the French Championships on clay court had been held since 1871 at the Racing Club de France, and it was only when France was to host the Davis Cup Challenge Round that the Roland-Garros venue was built.  It was the first and now the only Grand Slam to be played on clay, the slowest surface, which made it the hardest tournament to win from a physical perspective. As Roland-Garros was also home of the National Training Center, it was for many French players the opportunity to play in front of their friends and family. 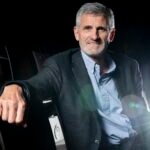 Although it did not feature any top 10 player,  the second-round clash between Mathieu and Isner was scheduled on Court Philippe Chatrier as one of the marquee matches of the day. The French crowd was particularly fond of the American’s lethal serve – what drew the public to this match was the comeback and the courage of “Paulo”. In fact, the Frenchman had undergone knee surgery at the start of 2011, without any guarantee that he would ever be able to play professional tennis again. Thanks to his commitment and his hard work, he was back on the tour at the start of 2012, and by spring, he was already ranked No 161 in the world.

Facing Isner was never fun. On this day, the American giant relied on his usual strength to play aggressively and to put pressure on his opponent. The man who won the longest match in tennis history tried to overwhelm Mathieu with 41 aces and 37 forehand winners, but the Frenchman resisted. Showing great defensive skills and great resilience, he overcame the frustration of losing the first set (7-6) to take the second and third sets (6-4, 6-4), but he was nonetheless pushed into a dangerous fifth set. In the decider, while darkness started to fall upon Roland-Garros, threatening to postpone the match until the next day, both players held their serves for 33 games, before Mathieu, who had six match points without being able to seal the deal, finally broke the American, after five hours and 41 minutes of play.

“I don’t know what to say, it was a crazy match, I can’t believe I won,” said the Frenchman after the match.

“I had only started competing again in February, and even a few weeks before Roland-Garros, I thought that playing on clay would be physically difficult,’ recalled Mathieu, in an interview given to the French Federation in 2020. “After winning the first match in five sets, I thought ‘Wow, it’s incredible that I managed to play that long, but will I recover on time for the second round?’. In some way, I was lucky to play Isner, as I knew there wouldn’t be many long rallies.” 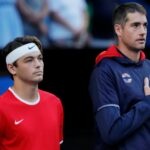