Roland-Garros to be played with fans; players to face strict protocols

Around 5,000 fans each day are expected to be allowed into the tournament – with each player and their entourage receiving two accreditations for the French Grand Slam 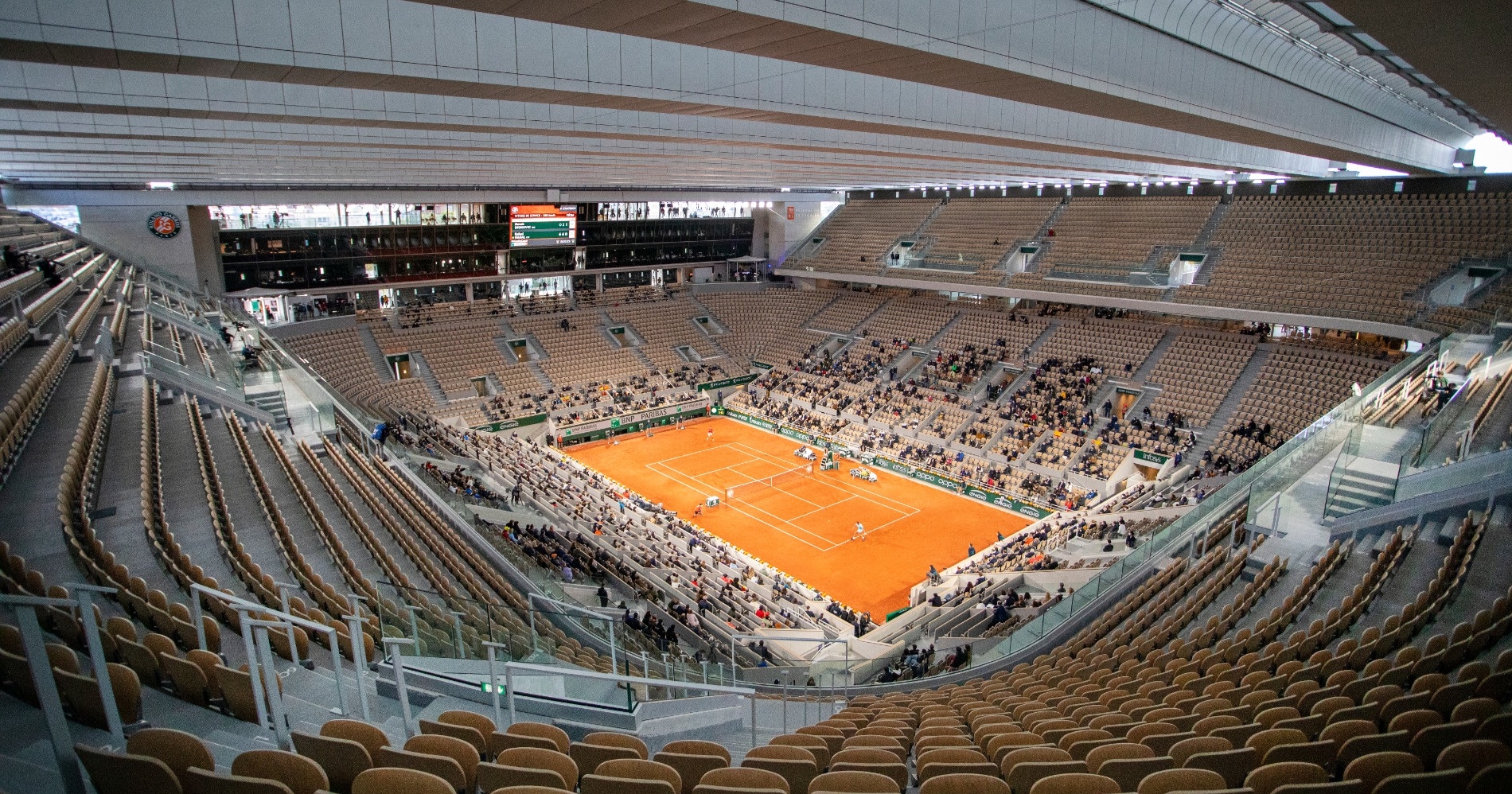 Roland-Garros is planned to go ahead with fans for the 2021 edition, the French Tennis Federation (FFT) announced on Wednesday during a press conference to provide an update about the event. The organisers gamble of postponing the clay-court Grand Slam by one week due to the global pandemic seems to have paid off for now at least, with up to 5,000 fans being expected to be allowed for the tournament each day.

“We were rewarded for the choice we made to postpone the Roland Garros tournament by a week,” said Gilles Moretton, President of the French Tennis Federation. “We had two objectives: as many spectators as possible and the guarantee of health security. We have put a lot of energy into it at the FFT. Roland-Garros is a great tournament and the economic lung of French tennis. Roland-Garros benefits our clubs, departmental committees and leagues.”

Amélie Oudéa-Castera, FFT’s Executive Director, outlined the plan on which the organisers are currently working. The crowds will be limited, with a maximum of 1,000 spectators for each Outdoor Public Receiving Establishment. Since Roland-Garros will be able to be divided into six zones, the tournament plans to accommodate up to 5,388 spectators per day throughout the tournament grounds between May 30 and June 8.

Crowds are expected to increase up to 13,146 spectators from June 9. The men’s and women’s singles finals will be played with up to 5,000 spectators being allowed inside Philippe-Chatrier stadium on June 12 and June 13, and another 5,000 more watching the match on the big screen on Court Suzanne-Lenglen.

There will be no exemption from curfew for the tournament, although the curfew in France will be delayed from 7 p.m. to 9 p.m. The night sessions, held this year for the first time in the history of Roland-Garros, will be held behind closed doors until June 8. In the final night session on June 9, up to 5,000 spectators will be allowed.

Guy Forget : "Players are used to play without spectators. They did it at the @usopen, the @AustralianOpen… Pro players have to adapt. Last year @RafaelNadal adjusted to the balls, the weather, a late match against Sinner. That will be one of the charms of the night sessions."

Spectators will need to be in possession of a health pass (negative PCR test of less than 48 hours, vaccination coverage or a certificate of remission less than six months old), and spectators from abroad will also have to provide the same documents.

The overall prize money for the event will be slightly decreased for 2021 with overall prize money being around 34 million euros. Tournament Director Guy Forget claimed that Roland-Garros will be “the Grand Slam tournament with the thinnest gap between the winner and the first-round loser” with players losing in the first round being assured of earning 60,000 euros.

The organisers also specified the protocols that players will need to adhere to during the tournament. Guy Forget, the tournament director, outlined them as follows:

The organisers added that the plan unveiled today depends on how the health situation evolves in the coming weeks.

“Since last year, we know that bad news can happen at the last moment,” acknowledged Amélie Oudéa-Castera. “We have it in mind. We’re moving forward step by step in complete transparency. Agility is part of our lives now. We cross our fingers that there is no bad news (resumption of the epidemic and braking measures), but we know that it can happen. There is no such thing as zero risk.” 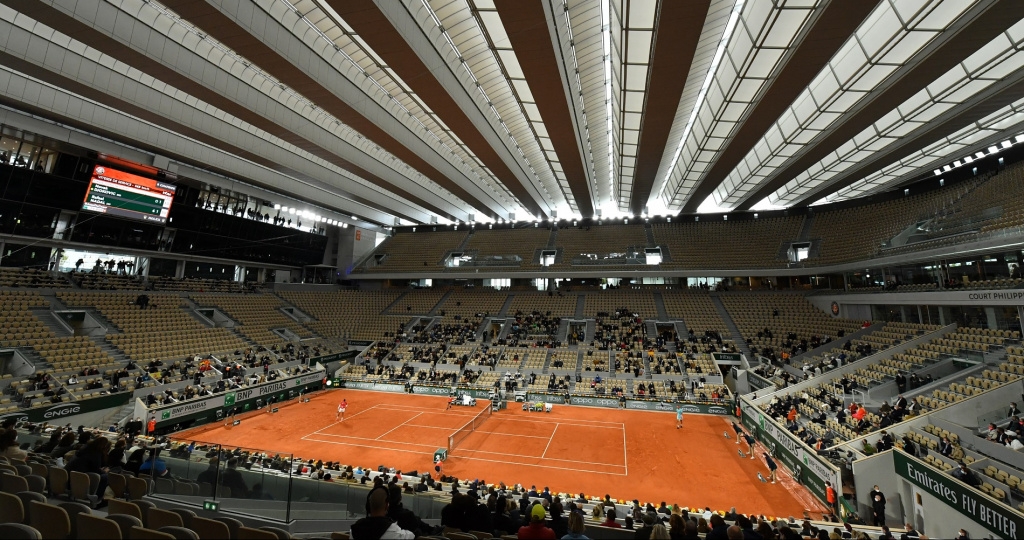