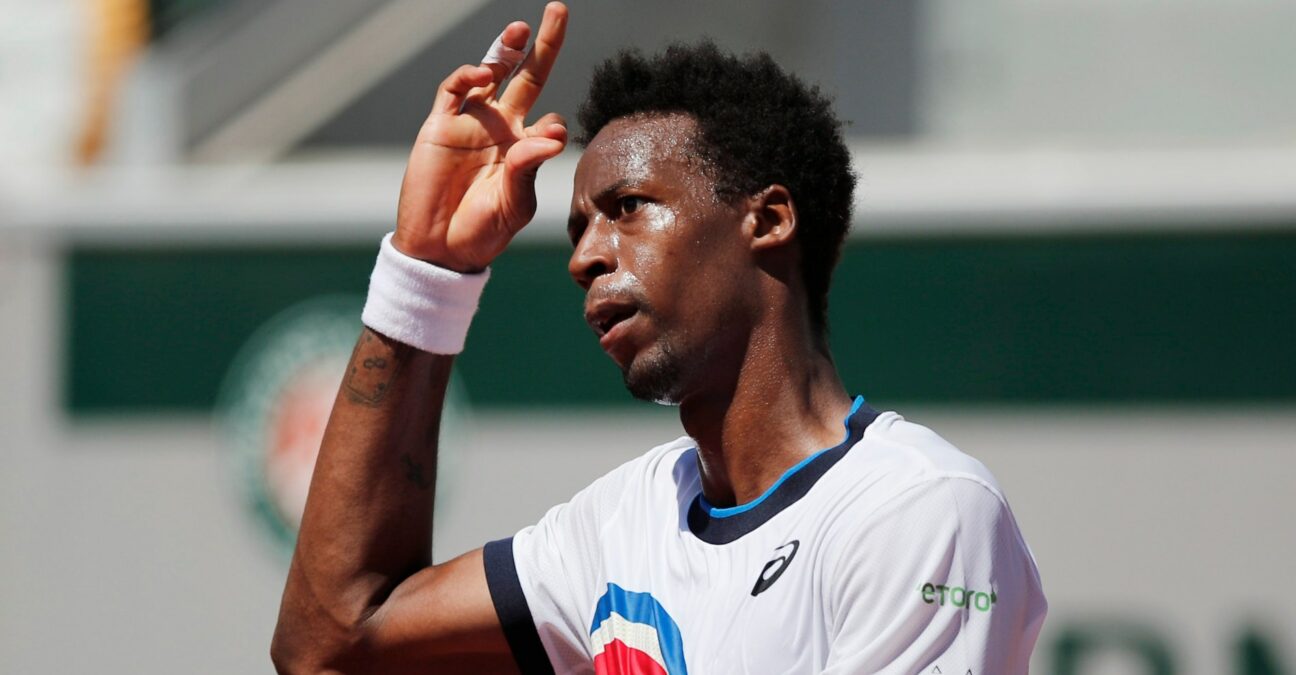 • Seeds winning on Tuesday at Roland-Garros (1st round): Novak Djokovic (1), Rafael Nadal (3), Matteo Berrettini (9), Diego Schwartzman (10), Gael Monfils (14), Alex de Minaur (21), Aslan Karatsev (24)
• Seeds losing on Tuesday: Andrey Rublev (7), Felix Auger-Aliassime (20), Ugo Humbert (29)
• Yesterday’s coverage about Federer and Medvedev winning among others results is available here.
• To follow our full coverage of the 2021 French Open, please visit this page.
• To follow live results and to see the men’s draw and women’s draw, we recommend you follow the official Roland Garros website.
• Tomorrow’s programme at Roland-Garros will be available here. For today’s schedule, you can click here
• All the practical information – how to watch the tournament, how to buy tickets and everything else you could possibly need to know – are hopefully on this page. 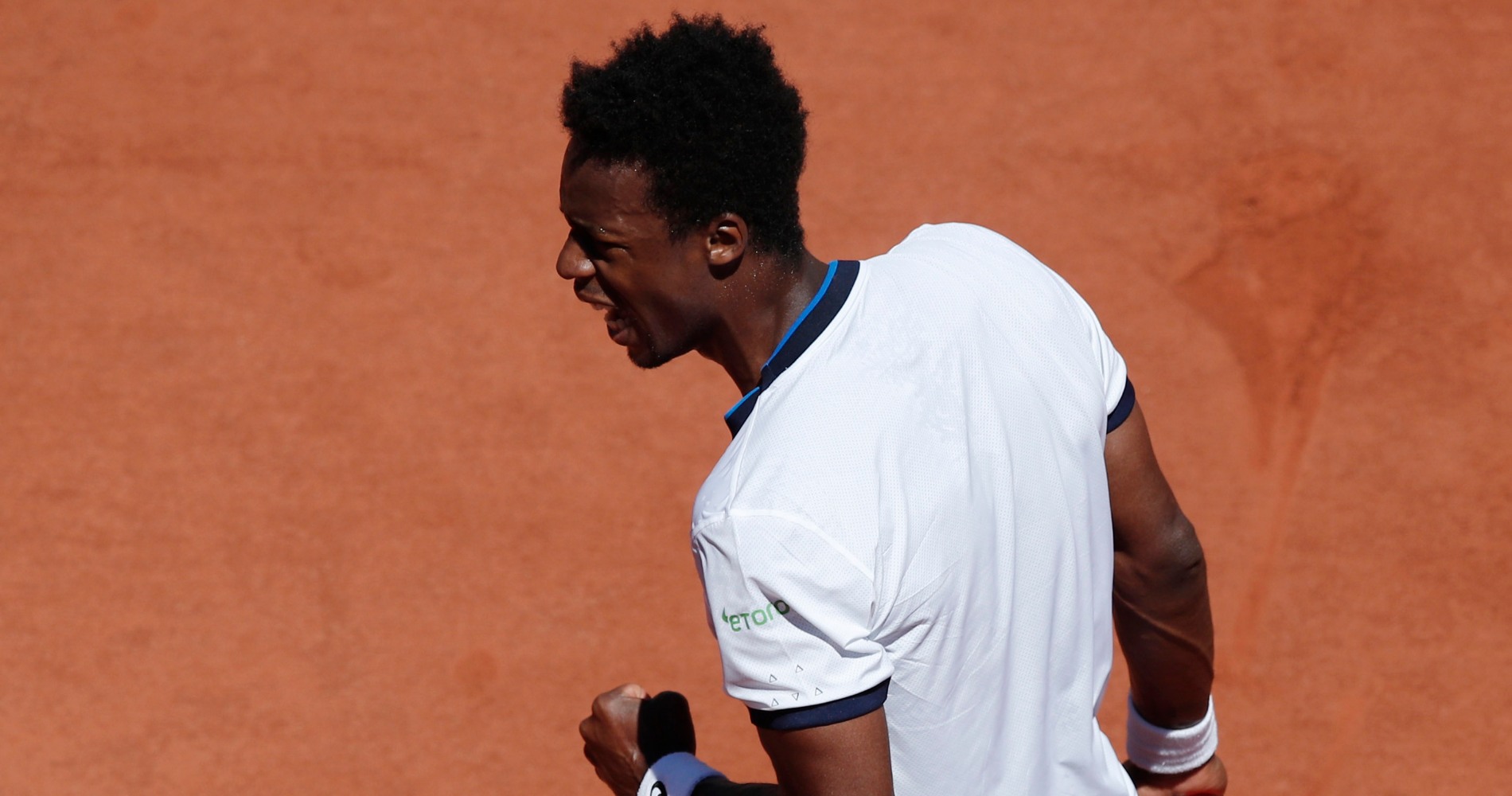 MONFILS GETS SECOND WIN OF SEASON

Gael Monfils picked up his second win of the year and his second win since February of 2020 when he defeated an in-form Albert Ramos-Vinolas 1-6, 7-6(6), 6-4, 6-4. The Frenchman treated the crowd at Court Suzanne-Lenglen to an emotional victory after three hours and two minutes.

Monfils will next meet Mikael Ymer, a five-set winner over Roberto Carballes Baena. 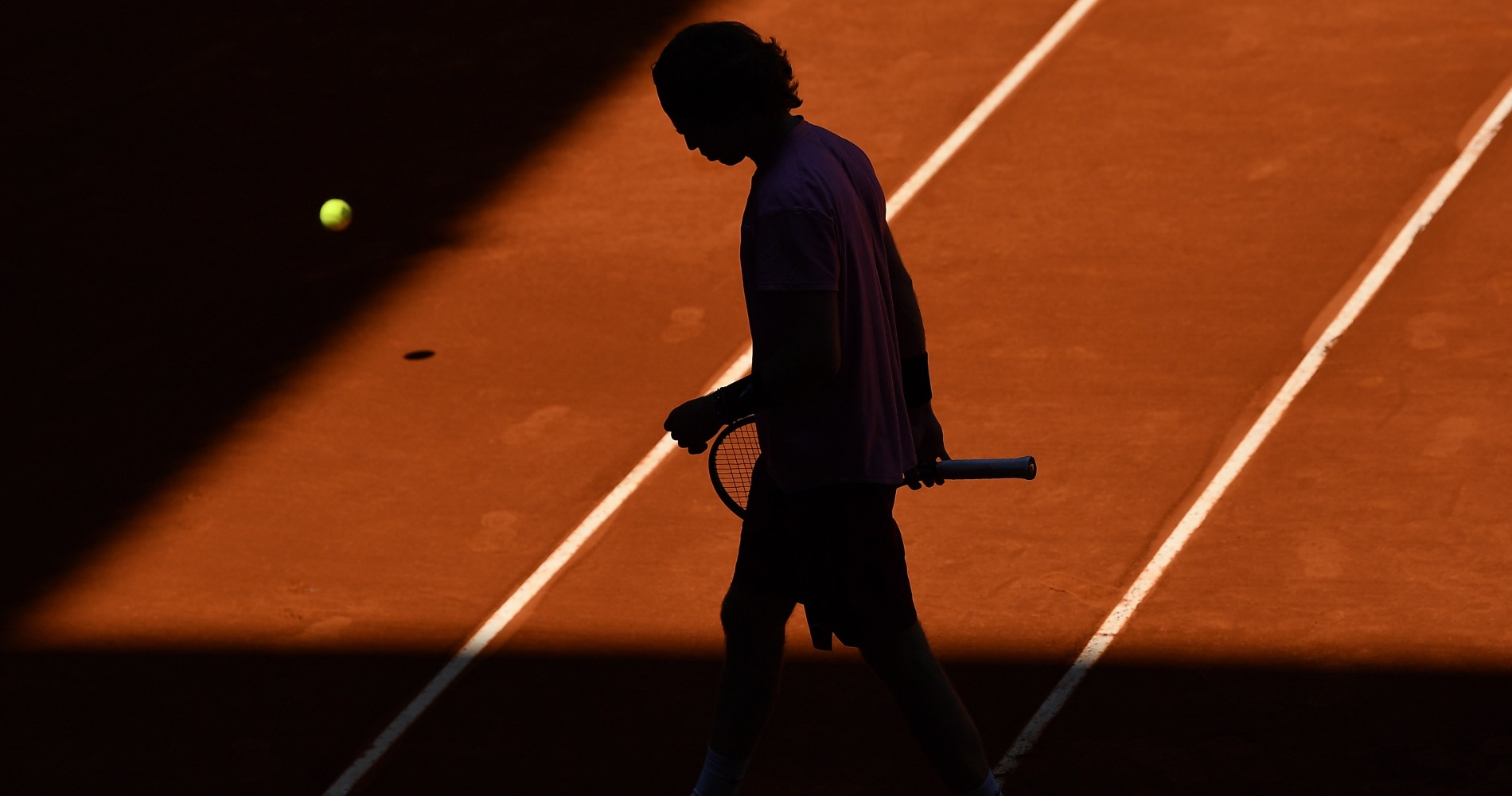 RUBLEV OUT IN FIRST ROUND

In one of the two biggest upsets of the men’s tournament so far (also No 4 Dominic Thiem losing to Pablo Andujar), Andrey Rublev lost to Jan-Lennard Struff 6-3, 7-6(6), 4-6, 3-6, 6-4 after three hours and 46 minutes. Struff recovered from losing both the third and fourth sets to hold serve the entire way in the decider. The German crucially fought off two break points while serving at 4-3 in the the fifth. 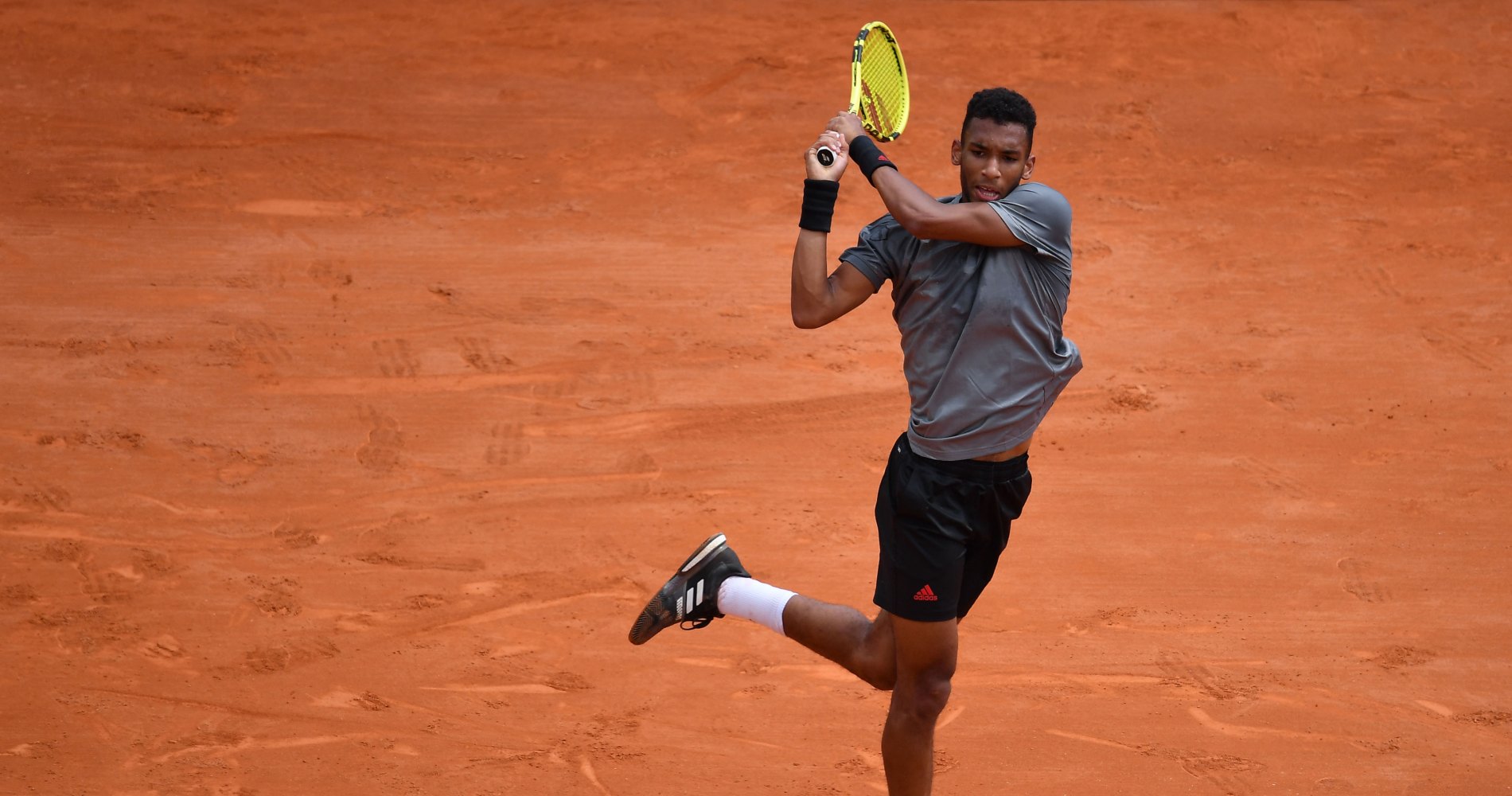 Andreas Seppi had not won a main-tour match this entire season heading into Roland-Garros. But the 37-year-old Italian is almost always a tough out at Grand Slams and he was too tough for Felix Auger-Aliassime on Tuesday. Seppi ousted the No 20 seed 6-3, 7-6(8), 4-6, 6-4 after three hours and 33 minutes. 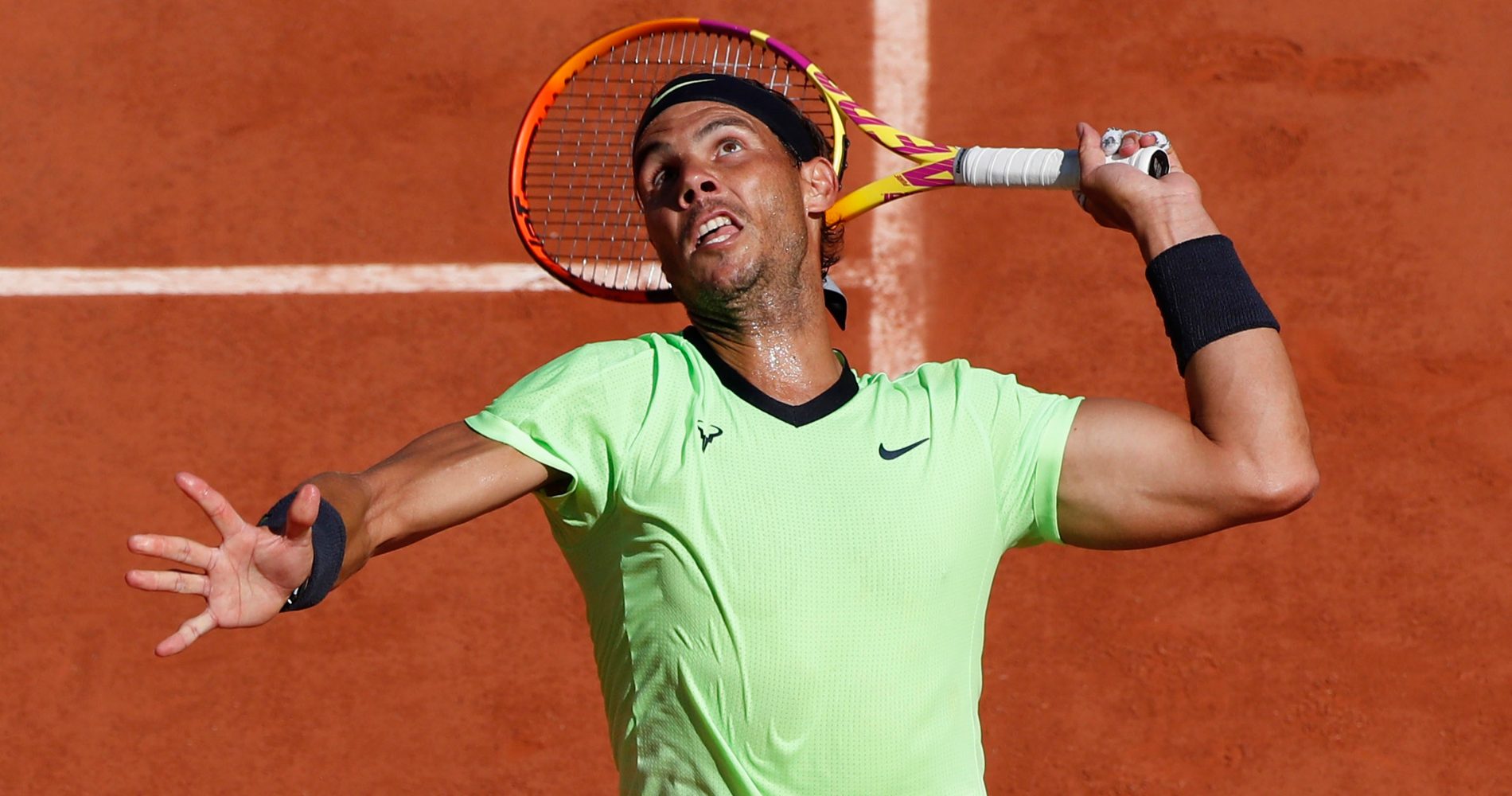 Rafael Nadal began his bid for French Open title No. 14 with a straight-set victory over Alexei Popyrin on Tuesday. Nadal saved two sets points late in the third before prevailing 6-3, 6-2, 7-6(3). He needed two hours and 23 minutes to book his spot alongside Richard Gasquet in the second round. 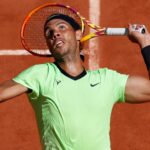 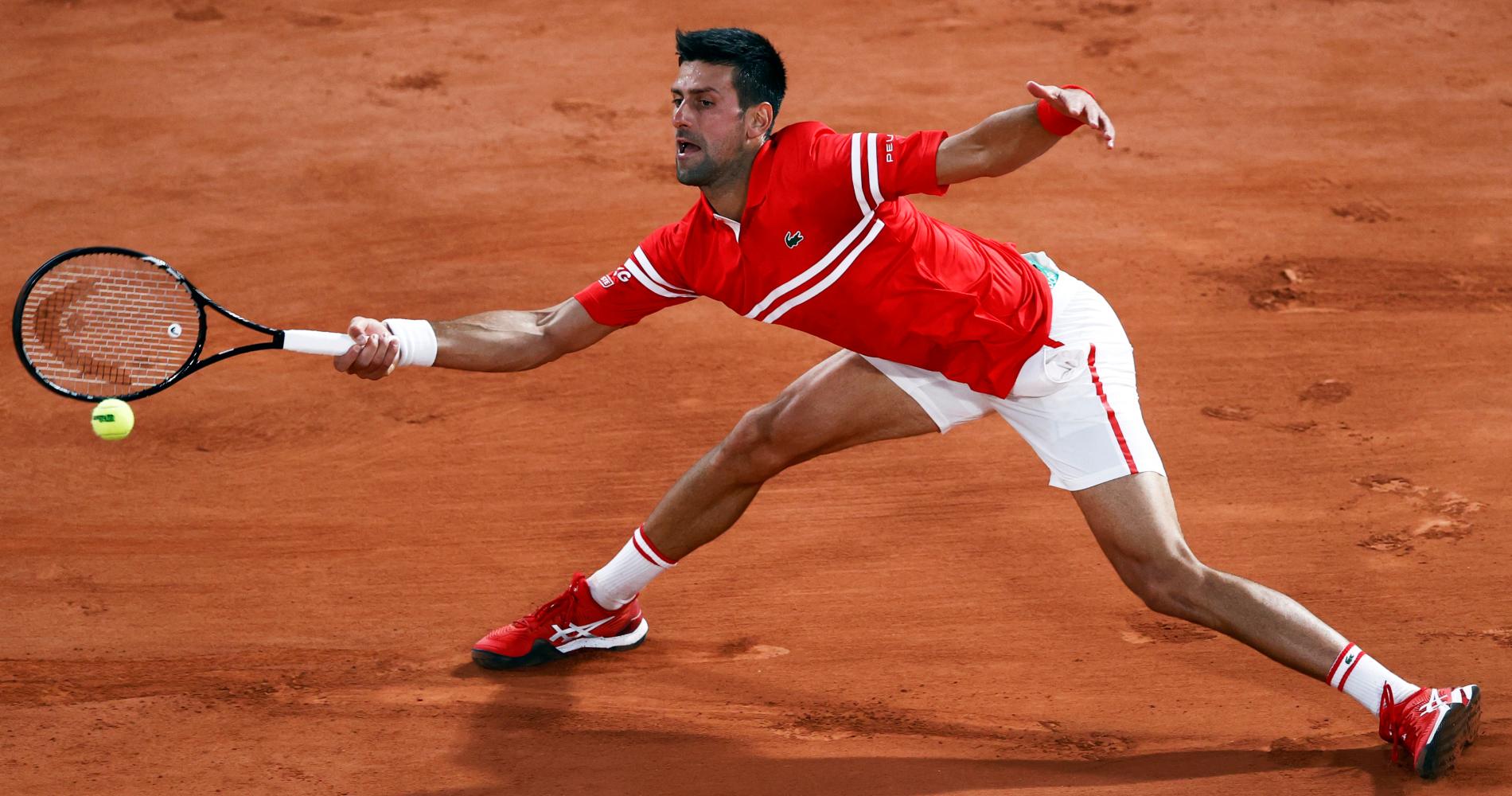 Novak Djokovic also advanced in straight sets, and did so in even easier fashion. In the nightcap on Court Philippe-Chatrier, Djokovic made quick 6-2, 6-4, 6-2 work of Tennys Sandgren. The world No. 1 needed only one hour and 58 minutes in front of a mostly empty stadium.

21st seeded Alex de Minaur was the among the early seeded winners on Tuesday. The Australian advanced to the second round with a 6-2, 6-4, 7-6 win over Stefano Travaglia. He will next meet Italian Marco Cecchinao defeated Yasutaka Uchiyama 3.6, 6-1, 6-2, 6-4.

The Australian also threw light on his countryman John Millma’s withdrawal from the tournament. MIllman withdrew prior to his first-round match due to a back injury.

“I feel incredibly bad for Johnny. I know he would have been absolutely shattered, and there’s probably no guy on tour that would want to play more than he would. I did notice when I hit that his back wasn’t great. I didn’t know of course the extent of it, and it was obviously extremely disappointing to see him have to withdraw. Yeah, he would have been shattered.”

24th seed Aslan Karatsev, who has been one of the biggest movers in the rankings since August, advanced to the second round with a 6-3, 6-4, 6-4 win over qualifier Jenson Brooksby.

OTHER RESULTS AT ROLAND-GARROS