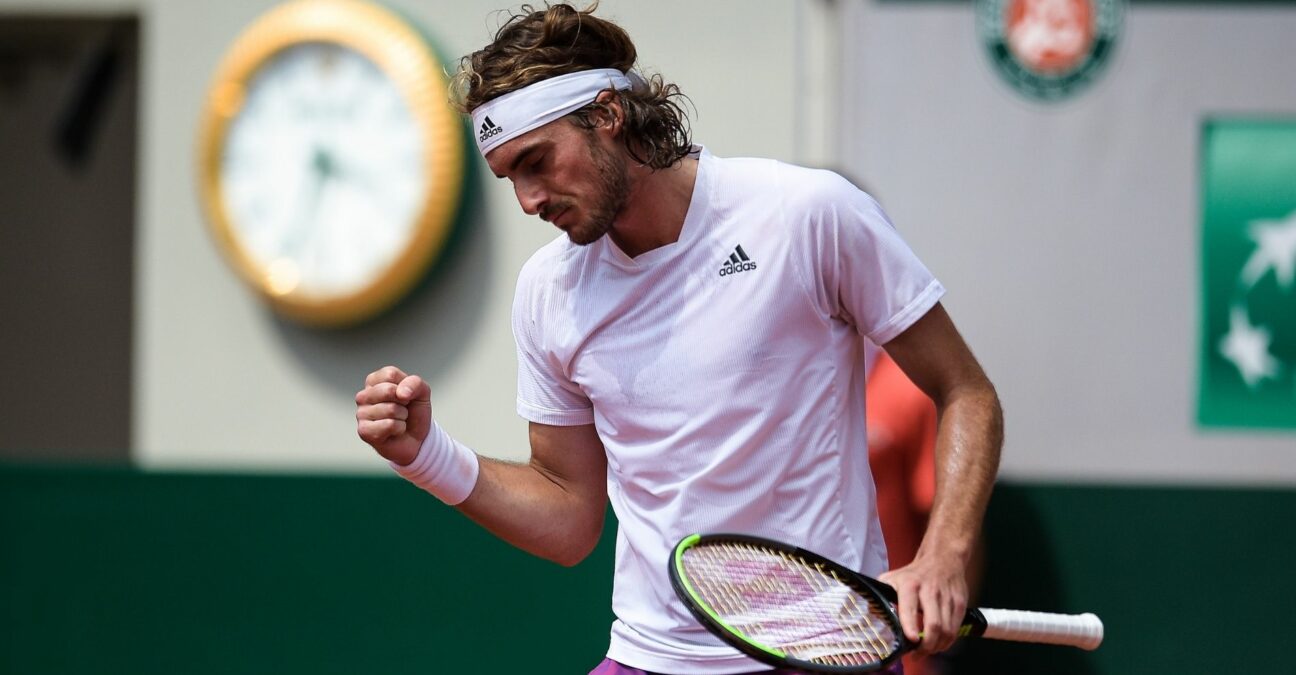 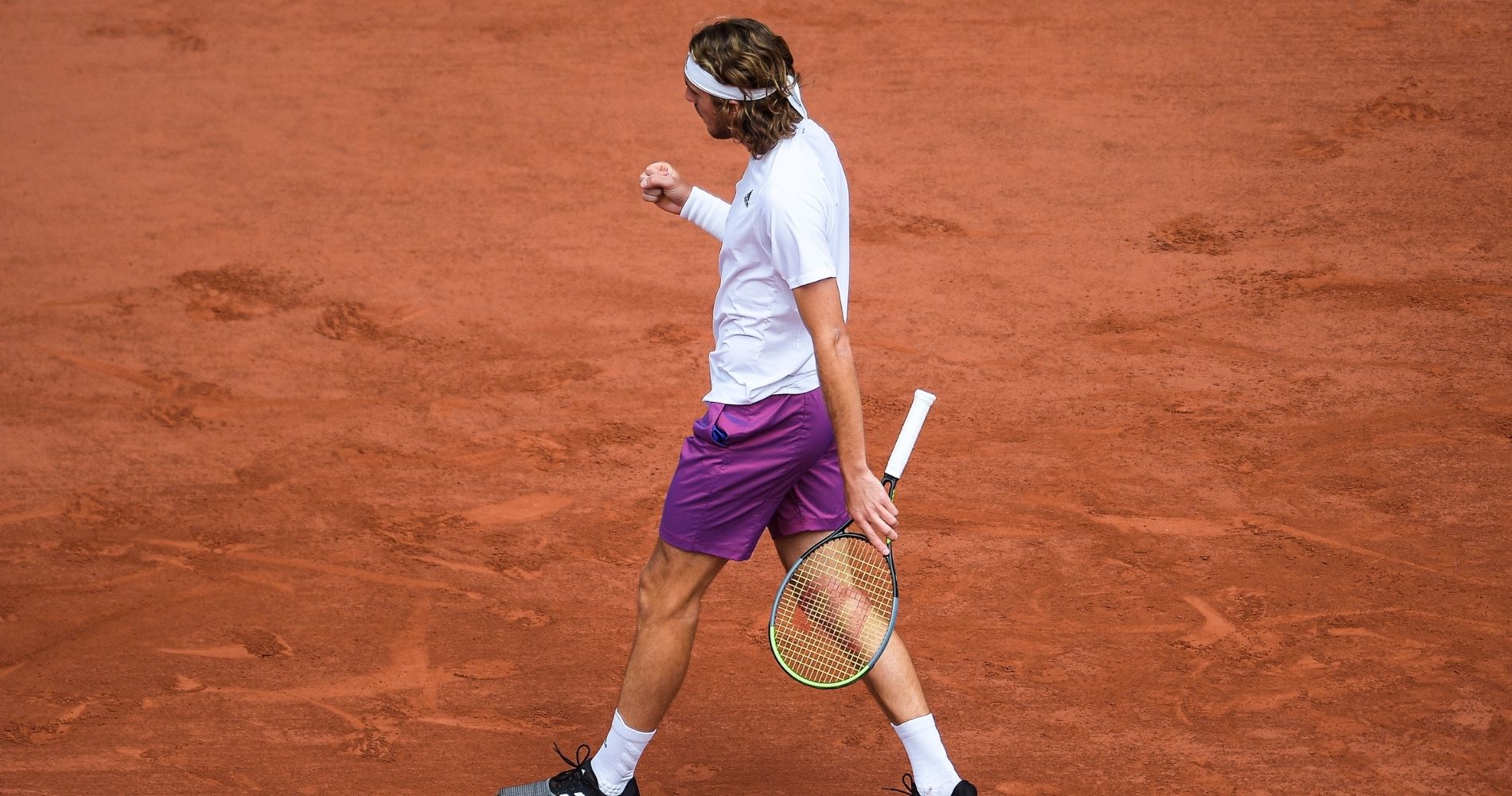 It was a dominant win for Stefanos Tsitsipas, who brushed aside 12th seed Pablo Carreno Busta in straight sets, 6-3, 6-2, 7-5. The two had played twice before – with the Greek winning both encounters.

” I think every single match that I had against him was a learning experience,” Tsitsipas reflected afterwards. “I had high expectations from him, and that’s a good thing, going into the match having high expectations than your opponent might play.

“I think I also had a great start, very good start, where I didn’t let him attack a lot. I actually gave him not that much space to get going. My performance was good. I was very mentally there in every single game. Whether I was serving or not, I was very concentrated in the procedure, in the process. I did my thing the way I did it.”

The fifth seed will next play Daniil Medvedev. 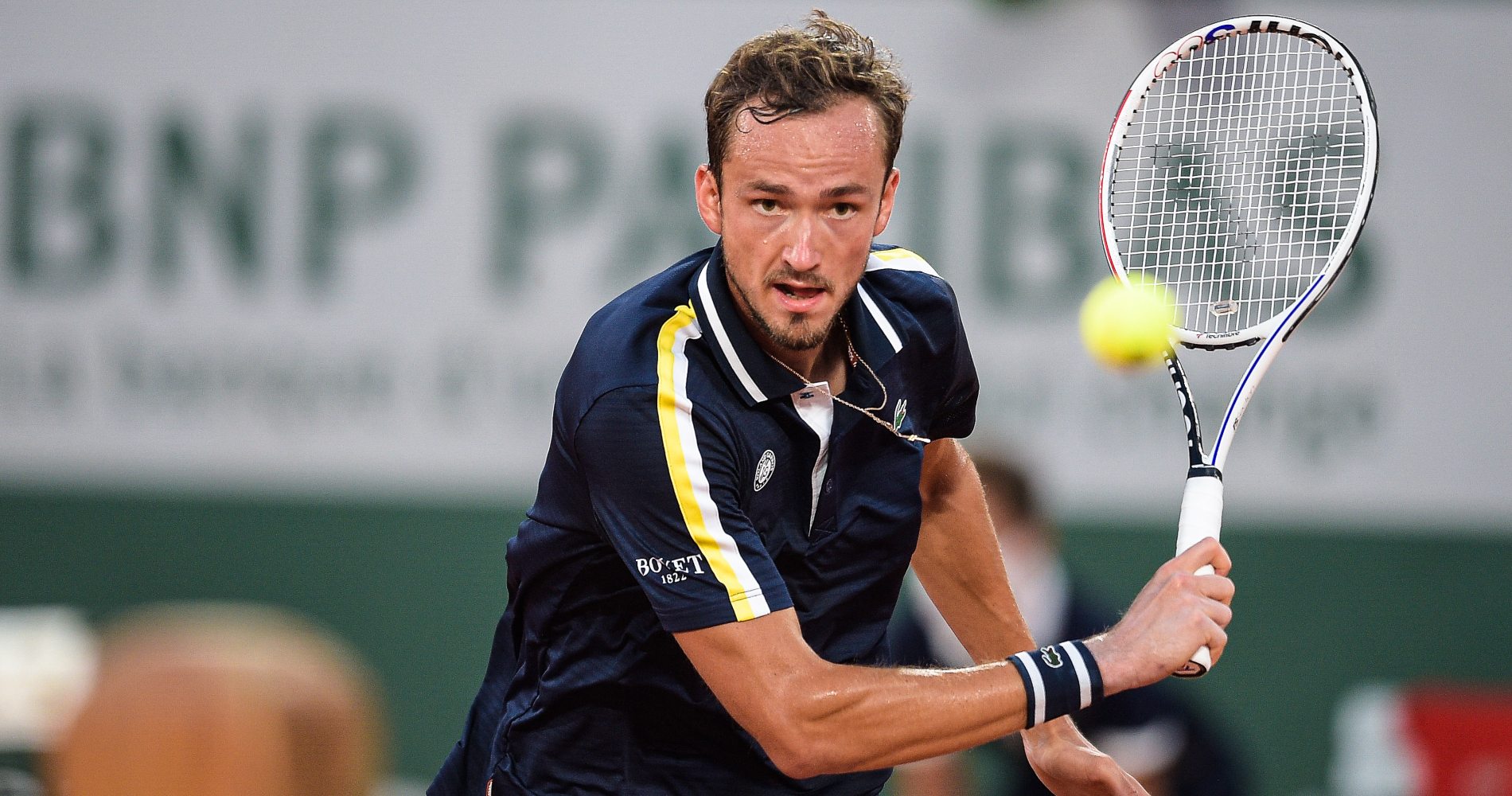 The Russian second seed made it through to the quarter-finals in style, beating 22nd seed Cristian Garin 6-2, 6-1, 7-5 in a very impressive display.

The Chilean had emerged victorious when the two met in Madrid last month, and Medvedev said: “In Madrid, even if I was not playing bad, I felt that any shot could go somewhere where I don’t want. You can make mistakes. I had only one breakpoint in the first game on his serve, and that was my only breakpoint in the match. I was missing the returns because I didn’t feel confident in my shots and in my game.

“Here, as I say before every match, to beat me the opponent needs to play good. First two sets, he didn’t play good, so it was in my favour. Third set he started playing better, he could win it. Was a tight set, tight encounter.”

Medvedev – who had not won a single match at Roland-Garros prior to this year – has dropped only one set so far this campaign. 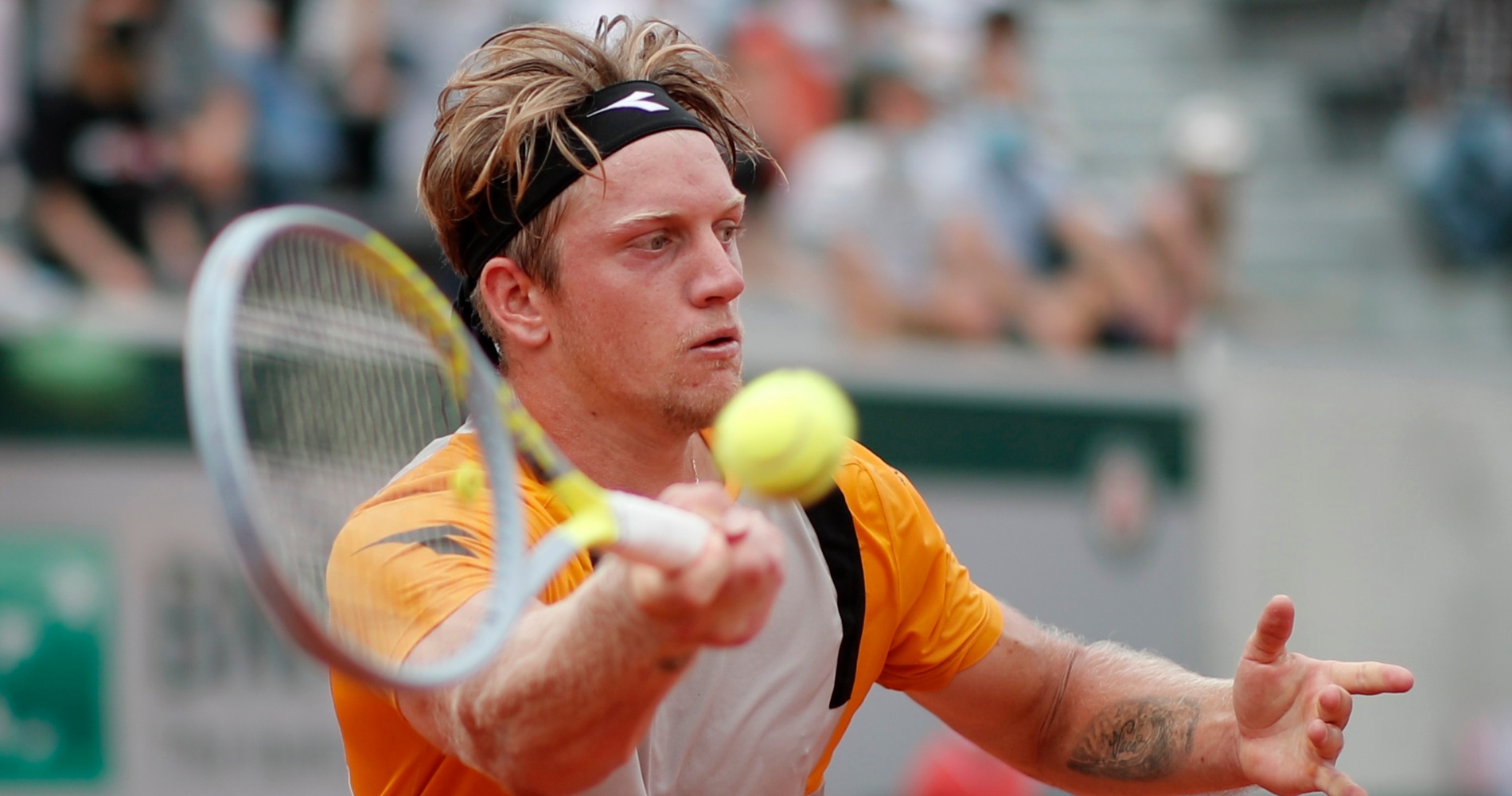 He will play the winner of the final match of the day, Alexander Zverev or Kei Nishikori.