Leylah Fernandez is one of the most promising young players on the WTA Tour and won her first WTA title in Monterrey in 2021. Here are the answers to 10 questions you may have about the Canadian 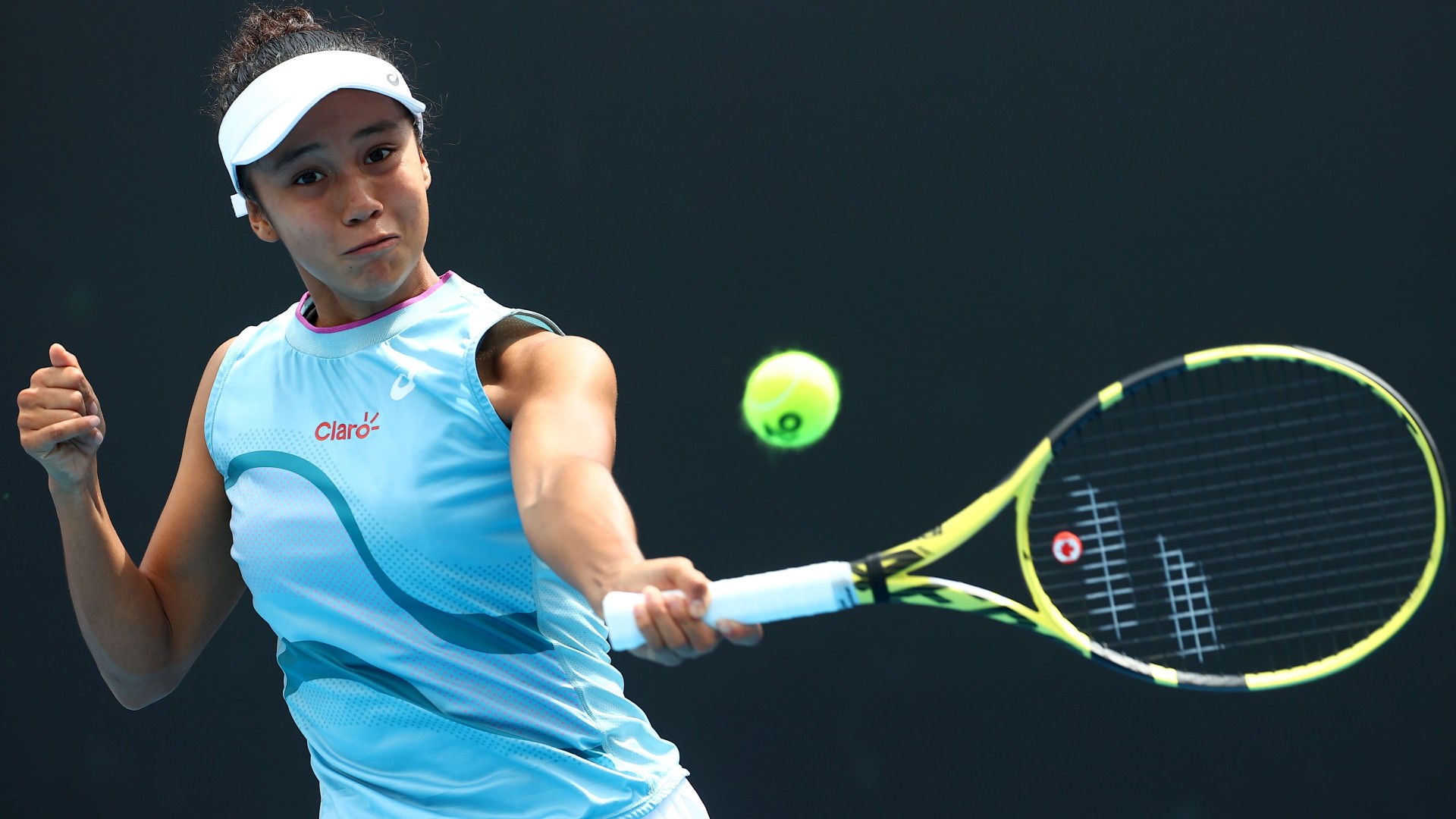 When was Leylah Fernandez born?

Who are Leylah Fernandez’s family members?

Fernandez’s father is from Ecuador and was a football player. Her mother is from Toronto but was born to parents from the Philippines. Thus she is of Ecuadorian and Filipino descent despite playing under the Canadian flag. Fernandez’s younger sister, Bianca Jolie, is also a tennis player. Her older sister, Jodeci, is a dentist.

How tall is Leylah Fernandez?

Fernandez is listed at 5ft 4in, in her profile on the WTA website.

Who is Leylah Fernandez’s coach?

She is coached by her father, Jorge, in addition to Frenchman Romain Deridder.

How many WTA events has Fernandez won?

At 18 years old, Fernandez captured the first WTA title of her career at the Monterrey Open in March of 2021 (here is the tournament draw). She defeated Viktorija Golubic 6-1, 6-4 in the final, completing a week in which she did not drop a set or even get pushed to a single tiebreak. It was Fernandez’s second appearance in a WTA final and her second in Mexico, having previously finished runner-up at the 2020 Acapulco event. 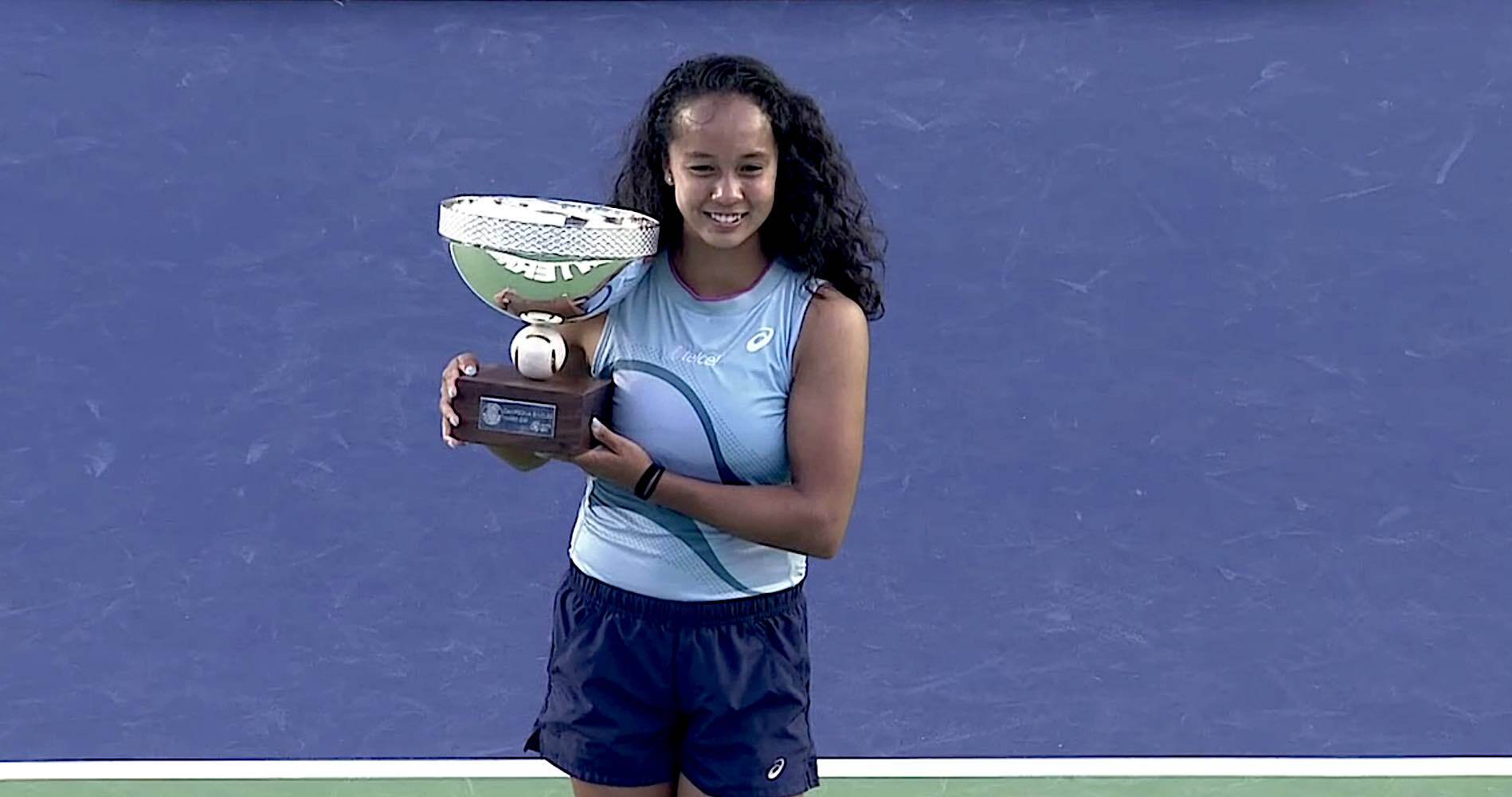 How has Leylah Fernandez performed at Grand Slams?

Fernandez’s first-round loss at the 2021 Australian Open marked only her fourth-ever appearance at a Grand Slam, including qualifying events. Her best result so far was at Roland-Garros, where she advanced to the third round in 2020. She also won a match at the 2020 US Open before falling in the last 64. Fernandez also won the junior title at Roland-Garros in 2019.

What is Leylah Fernandez’s best victory so far?

Yes, as mentioned above Fernandez has been on the Canadian national team. The Fed Cup is now called the Billie Jean King Cup. As of March 2020, the win over Bencic is the only cup match Fernandez has played.

How much money has Leylah Fernandez earned on tour?

Is Leylah Fernandez on social media?

Yes. She is on Twitter but is not particularly active, with fewer than 4,000 followers as of March 2020. Her Instagram account is more active; she has almost 12,000 followers.