The 39-year-old Swiss was named in a high-quality field for the Miami Open, which will be played from March 22 to April 4 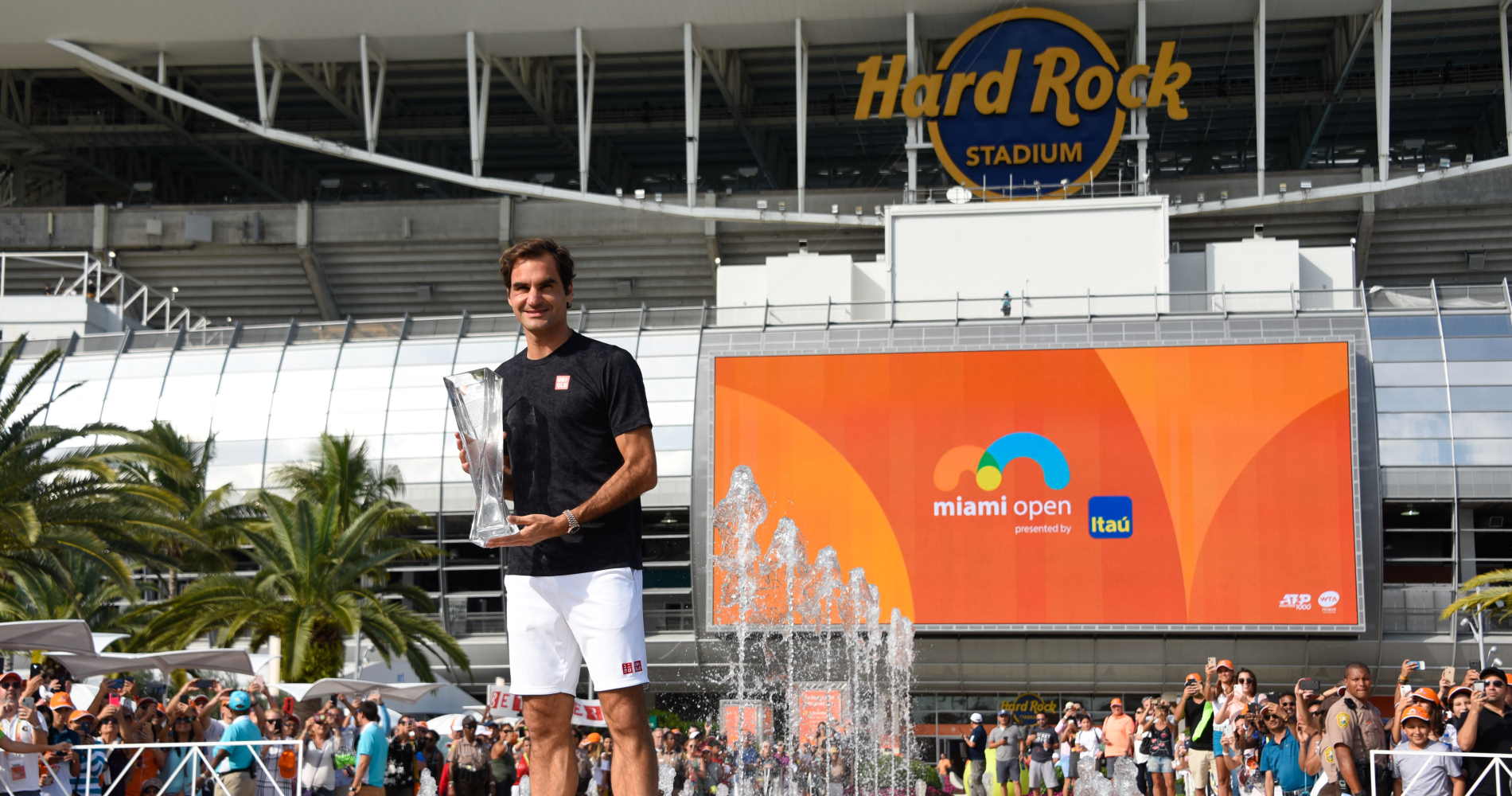 Former world No 1 Roger Federer is set to continue his comeback from injury by playing in next month’s Miami Open.

Organisers revealed the player field on Thursday for what will be the first Masters 1000 of 2021, after the cancellation of the BNP Paribas Open in Indian Wells due to the ongoing Coronavirus pandemic. The Miami Open is due to be played from March 22 to April 4.

Federer has not played in more than a year after having two knee surgeries in 2021. He’s the defending champion in Miami, having won the title in 2019, with the 2020 edition cancelled due to the Coronavirus.

Providing all goes well in Doha next month, the 39-year-old will continue his comeback in Miami alongside a high-class field for Miami, which includes world No 1 Novak Djokovic, fresh from his record ninth Australian Open title. World No 2 Rafael Nadal, who on Thursday pulled out of next week’s ATP event in Rotterdam with the lower-back injury that affected him in the build-up in Melbourne, is also in the field. 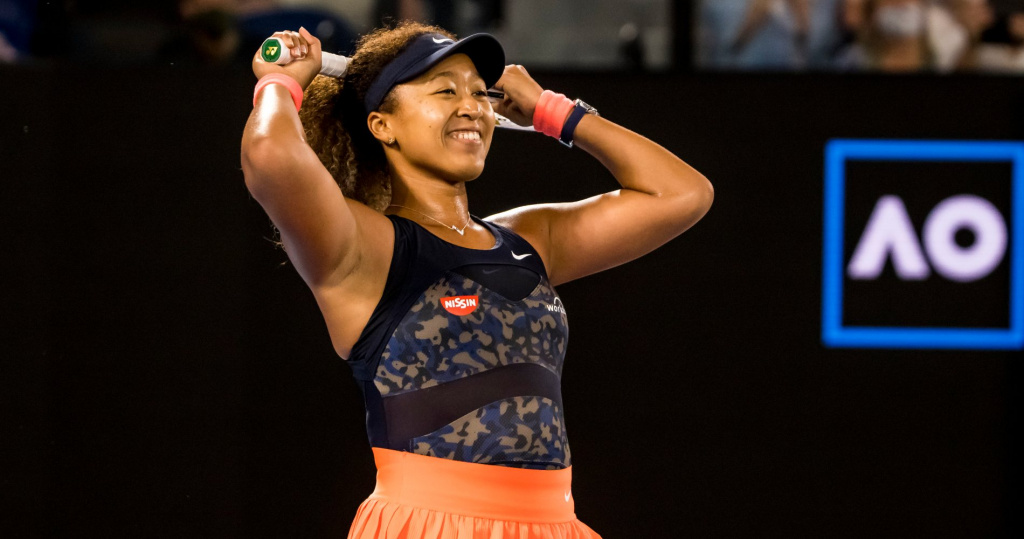 This year’s Miami Open will have only a limited number of fans due to Coronavirus restrictions, a rule that has impacted heavily on prize money, with the overall prize money for 2021 down by 60 percent, and the winners’ cheques reduced by almost 80 percent.

To be clear, at this year’s @MiamiOpen:

The prize money cuts were approved by the ATP and WTA but John Isner, a former member of the ATP Player Council, expressed his frustration with the ATP in a series of tweets on Wednesday.