With Wawrinka’s foot injury keeping him out of the US Open, Murray moves into the main draw and will make his 15th appearance at the tournament 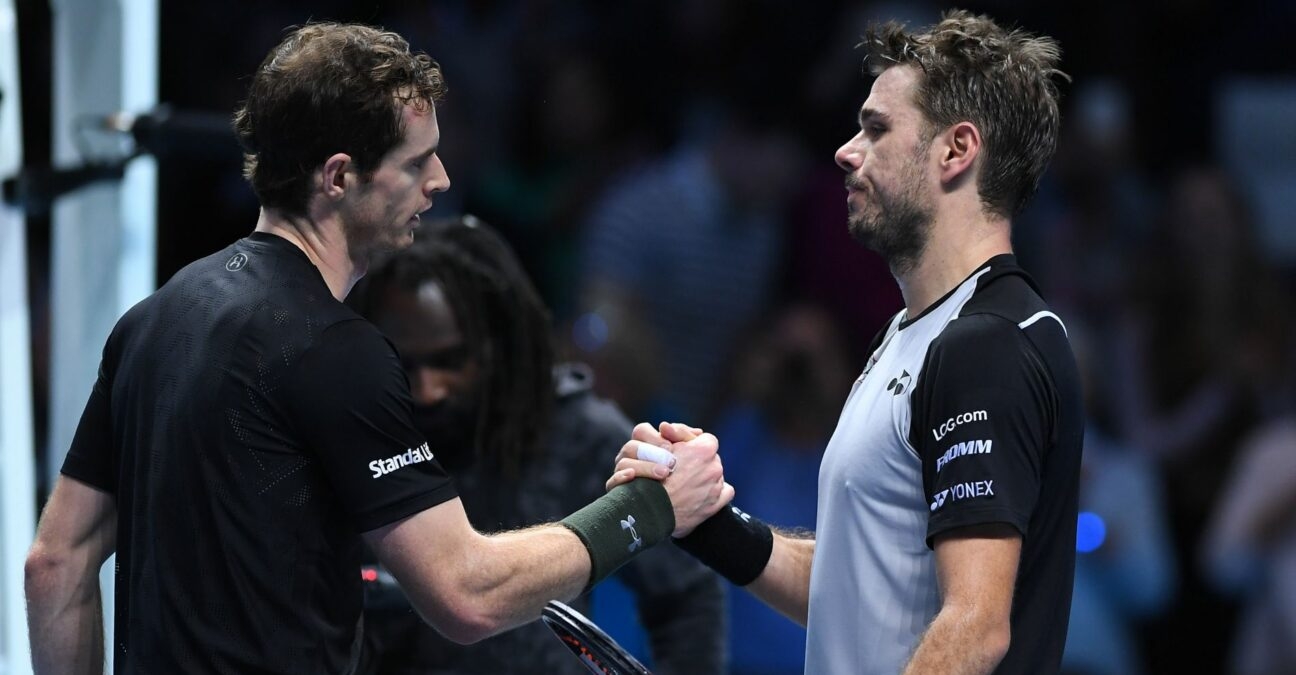 Former US Open champion Andy Murray has moved into the direct entry list for the US Open which kicks off on August 30 in New York City after another former winner Stanislas Wawrinka pulled out of the tournament.

Ranked No 105 in the world, Murray, who defeated defeated Novak Djokovic to lift the 2012 US Open title, reached the second round of the 2020 edition. The 34-year-old has been struggling with physical issues over the past few seasons after undergoing hip surgeries in 2018 and 2019.

The Brit was forced to pull out of the men’s singles event at the Tokyo Olympics last month in order to focus on doubles where he and Joe Salisbury lost in the quarter-finals. Murray did reach the third round of Wimbledon where he was defeated by Canada’s Denis Shapovalov.

Wawrinka, the 2016 US Open champion, has yet to recover from his second foot surgery of the year. Ranked No 31 in the world currently, Wawrinka has reached at least the quarter-finals of the US Open in six of his last nine appearances Flushing Meadows.

The 36-year-old has not played on the tour since his first-round loss to Llyod Harris in the first round in Dubai. 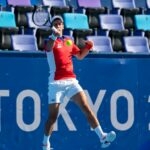 Read also
“I won’t be ready to compete in Cincinnati this year, See you in New York soon!” Djokovic to return at US Open in bid for ‘Grand Slam’
Tennis Majors
Share this story
Facebook Twitter Linkedin Whatsapp Email