Home » News » US Open » Azarenka: Abuse of women players “happens right and left on the Tour”

Azarenka: Abuse of women players “happens right and left on the Tour”

The former world No 1 praised the courage of players like Fiona Ferro, who has accused her former coach of rape and sexual assault 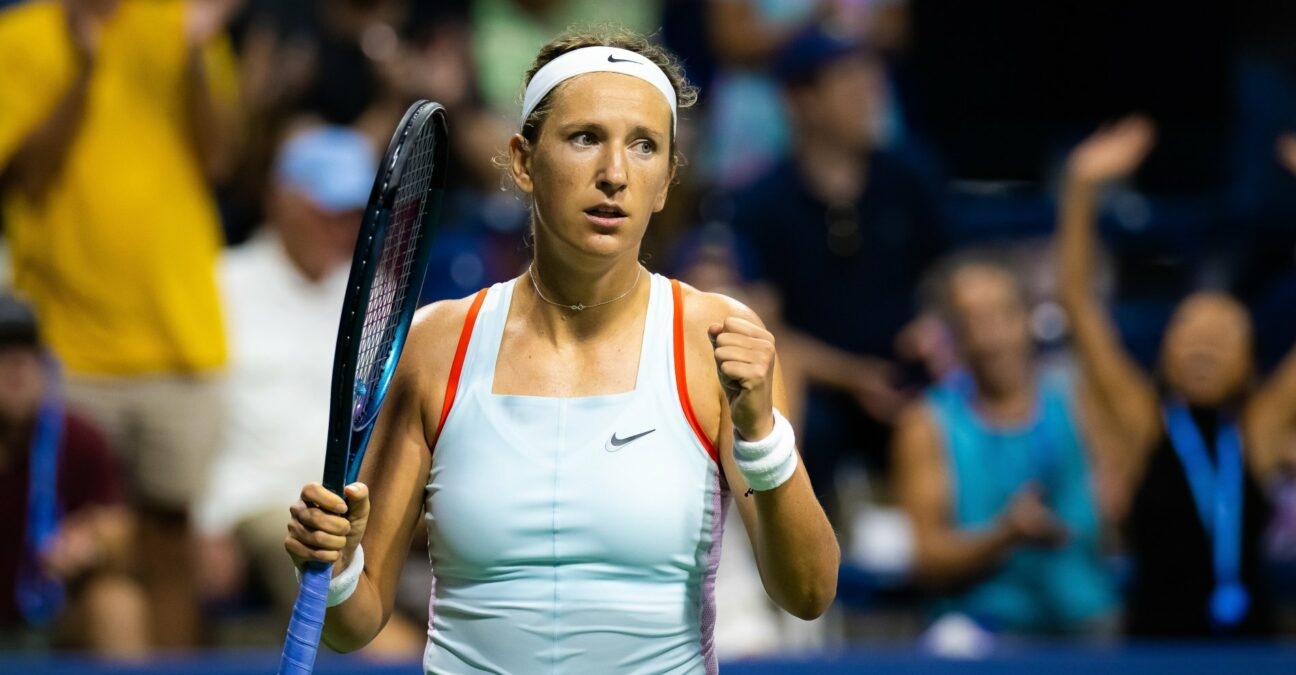 Former world No 1 Victoria Azarenka says the WTA Tour needs to do more to protect young players from abuse by coaches and people in positions of power in tennis.

Azarenks said abuse happens “left and right on the Tour, which is unfortunate”. The Belarusian called on the Tour to improve safeguarding of players and also asked the media to continue to dig into the subject.

Pierre Bouteyre, the former coach of French tennis player Fiona Ferro, was last week charged with raping and sexual assaulting when she was a teenager.

Azarenka praised Ferro’s courage in speaking out and said the subject was one that occupied a lot of time for her and others on the WTA Player Council.

Azarenka : “be better at safeguarding”

“It’s a very sensitive subject, because you won’t hear those stories unless players come out and tell those stories,” she told reporters at the US Open. “It happens right and left on the tour, which is unfortunate.

“Our job is to be better at safeguarding. As player council, it’s almost like No 1 subject to us, because we see those vulnerable young ladies that getting taken advantage of in different situations.”

Azarenka, who has a young son, said that it was “really sad and really makes me emotional”. “I have a son,” she said. “I don’t see that (it) happens so much on the men’s tour. And if I had a daughter, I would have a question would she want to play tennis, that would be a very big concern in that way for me.”

“I hope tennis in not ruined for Ferro”

Azarenka said she hoped “tennis is not ruined for Ferro”, now ranked 259.

“I don’t know how to put it in words sometimes,” she said. “All you can do is, like, check in on the person and kind of give your hand what I can do, what I can help with.

“I applaud her for being brave. I hope this situation she’s gonna come out of it stronger and tennis is not ruined for her because of that. That’s I think a very, very heavy topic.

“But it’s the topic that has to come out more, and I think it’s your guys’ job also…to do the research, to help people to open up more. Hopefully one by one try to eliminate that type of situations.”

Former players including Pam Shriver, who revealed that she, too, was abused by a former coach, have said the Tours need to do more to help protect young women.

Azarenka said the Tours needed to watch for the safety of players continously.

“In the end of the day — the problem here is when somebody is winning, nobody’s going to go and say, Okay, that’s the thing,” she said. “When the winning stops, it becomes dark and there is nobody to hold your hand. That is the moment where it’s not talked about.” 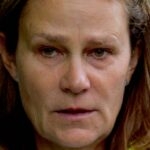 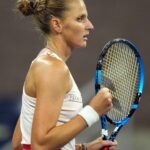 Pliskova, Azarenka to clash in battle of former world No 1s and US Open finalists
tennis majors 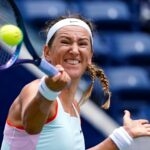 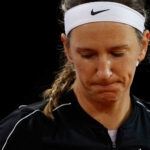 Azarenka to Ukrainian players: “I’ve had a clear message from the beginning: I’m here to try to help, which I have done a lot”
tennis majors 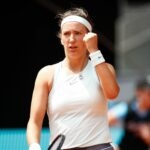