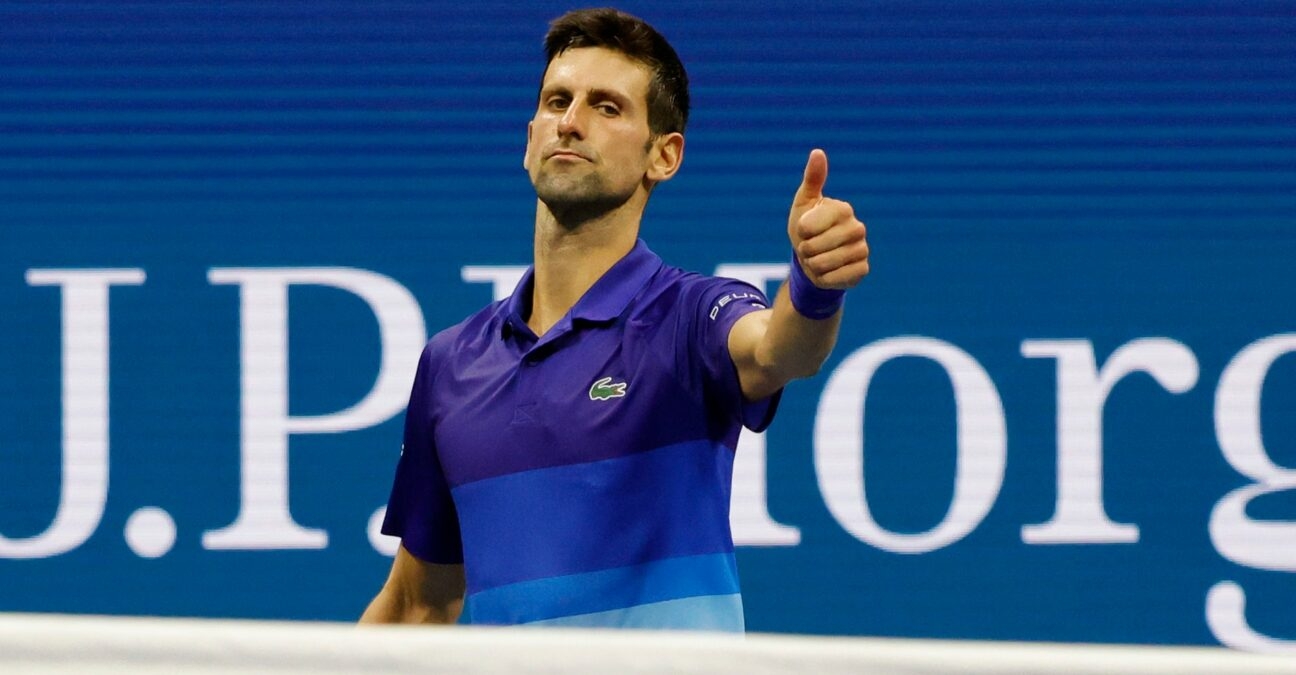 World No 1 Novak Djokovic continues his quest for a record 21st Grand Slam title – and the small matter of the calendar-year Grand Slam – when he takes on Italy’s Matteo Berrettini in the quarter-finals at the US Open on Wednesday.

The clash will finish off the evening session, following the women’s quarter-final between former world No 1 Karolina Pliskova and Maria Sakkari of Greece.

British teenager Emma Raducanu continues her own quest for history when she plays Olympic champion Belinda Bencic. The 18-year-old is trying to become the first qualifier ever to reach the semi-finals at the US Open.

Raducanu-Bencic is the first match of the day session, to be followed by the men’s quarter-final between fourth seed and Olympic champion Alexander Zverev and the unseeded South African Lloyd Harris.