Last year’s runner-up hit 18 aces as he wrapped up victory in one hour, 39 minutes, while Italians Matteo Berrettini, Jannik Sinner and Lorenzo Musetti all advanced 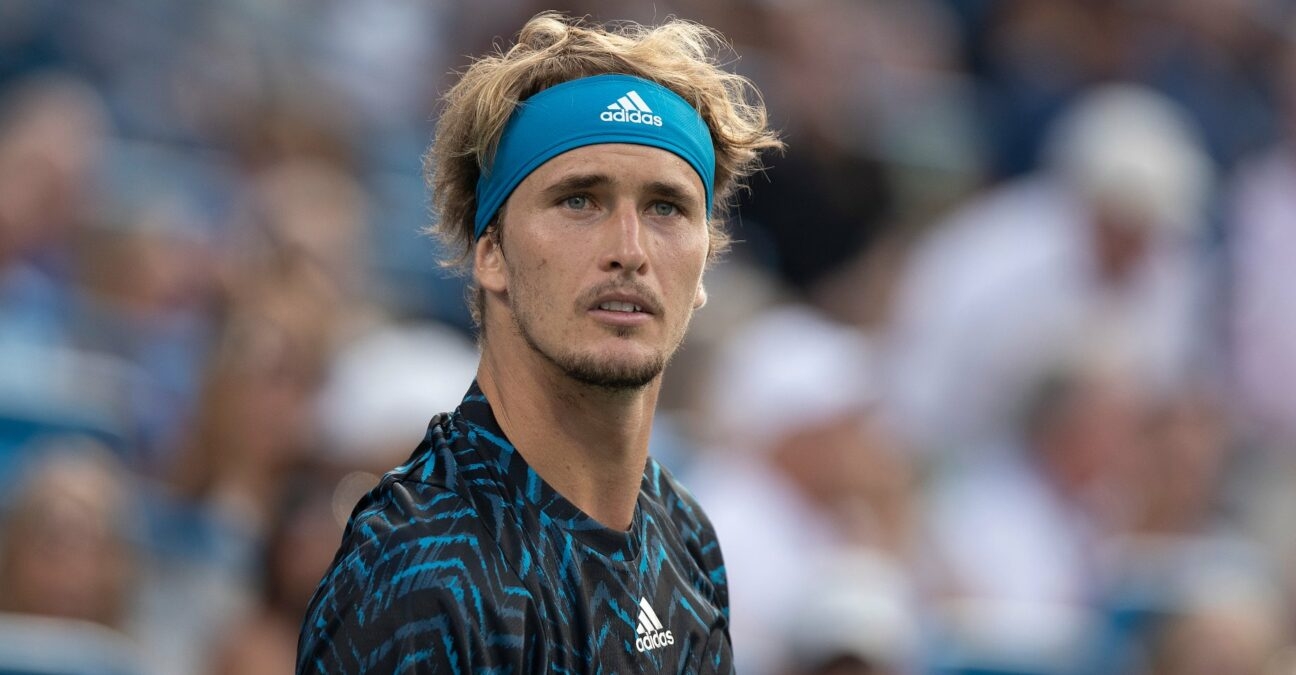 Alexander Zverev at Cincinnati in 2021

Olympic champion Alexander Zverev made an impressive start to his quest for US Open glory as he dismissed the dangerous challenge of Sam Querrey 6-4, 7-5, 6-2 in the first round on Tuesday.

The beaten finalist in 2020, Zverev banged down 18 aces as he wasted no extra energy, picking up the victory in one hour, 39 minutes to extend his winning streak to 12 matches.

Since losing to Dominic Thiem in last year’s final, Zverev has become the Olympic gold medalist and he also won the title in Cincinnati to arrive in New York high on confidence. He didn’t face a single break point in the entire match and he’ll play Albert Ramos-Vinolas of Spain in round two.

Zverev beat world No 1 Novak Djokovic on his way to the Olympic gold medal and the German is considered among those most likely to deprive the Serb of tennis immortality this fortnight.

“I hope in two weeks’ time I’ll be on an 18-match winning streak,” he said. “There are a lot of great players; Novak’s chasing history, trying to win the calendar year Grand Slam, the first since (Rod) Laver, but I think the young guys are going to get in the way of that. I’m looking forward to maybe giving him a challenge too.”

Wimbledon finalist Matteo Berrettini and semi-finalist Denis Shapovalov also have high hopes of a big run and both men made convincing starts to their US Open campaigns.

Sixth seed Berrettini, whose Wimbledon run was his first slam final, beat Jeremy Chardy 7-6 (5), 7-6 (7), 6-3 while Shapovalov snapped a four-match losing streak. Beaten by Novak Djokovic at Wimbledon, the Canadian returned to winning ways with a fine 6-2, 6-2, 6-3 victory over Federico Delbonis. 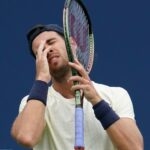 It’s seven years since Kei Nishikori reached his only Grand Slam final, at the US Open, and the Japanese eased his way into the second round on Tuesday with a four-set win over Salvatore Caruso of Italy.

Unseeded this year, Nishikori ripped through the first two sets and though he dropped the third, he regained his focus to wrap up a 6-1, 6-1, 5-7, 6-3 victory.

“I was great match for me,” Nishikori said. “I think I had great start for first two sets, and he started playing better definitely, so then fourth set, he really pushed me back and he was playing better, good defence, making a lot of first serves. I had tough time certain spots. But I mean, good to fight through something like this. 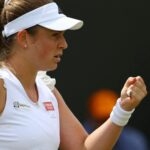