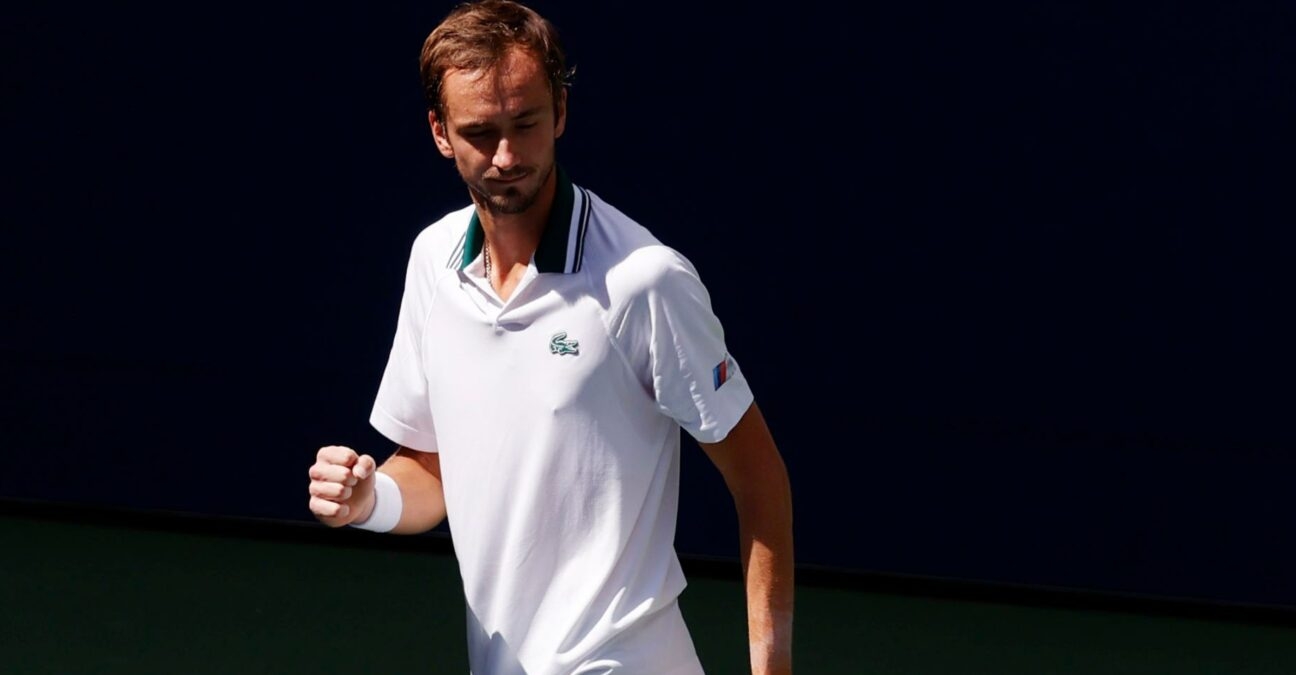 Daniil Medvedev is a man capable of mammoth rallies and epic matches but on Friday at the US Open he was all about speed as he raced into the last 16 with a 6-0, 6-4, 6-3 demolition of Spain’s Pablo Andujar.

The Russian, the runner-up in New York in 2019 and a finalist at the Australian Open earlier this year, dropped just five points in the first set and though Andujar fought hard, he never let up, clinching victory in one hour, 56 minutes.

“The main positive is to win in three sets,” Medvedev said. “Pablo was playing well, he had break points to get back to 5-5 in the second, but it’s the main positive to win in straight sets in less than two hours.”

“It was tough,” Evans said. “Coming back from Wimbledon, where I was poor in the third round. My focus was really to put in a good performance today. I could have lost that match pretty easily. I’m proud of what I’ve done.”

There will be no first Grand Slam title at the US Open for Stefanos Tsitsipas after the No 3 seed was taken out by 18-year-old Spaniard Carlos Alcaraz in a five-set thriller.

The No 11 seed Diego Schwartzman also advanced, a straight-sets winner over Alex Molcan of Slovakia. He will next meet Botic van de Zandschulp, who followed up his upset win over Casper Ruud with a 3-6, 6-0, 6-2, 6-2 win over Argentine Facundo Bagnis 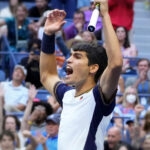