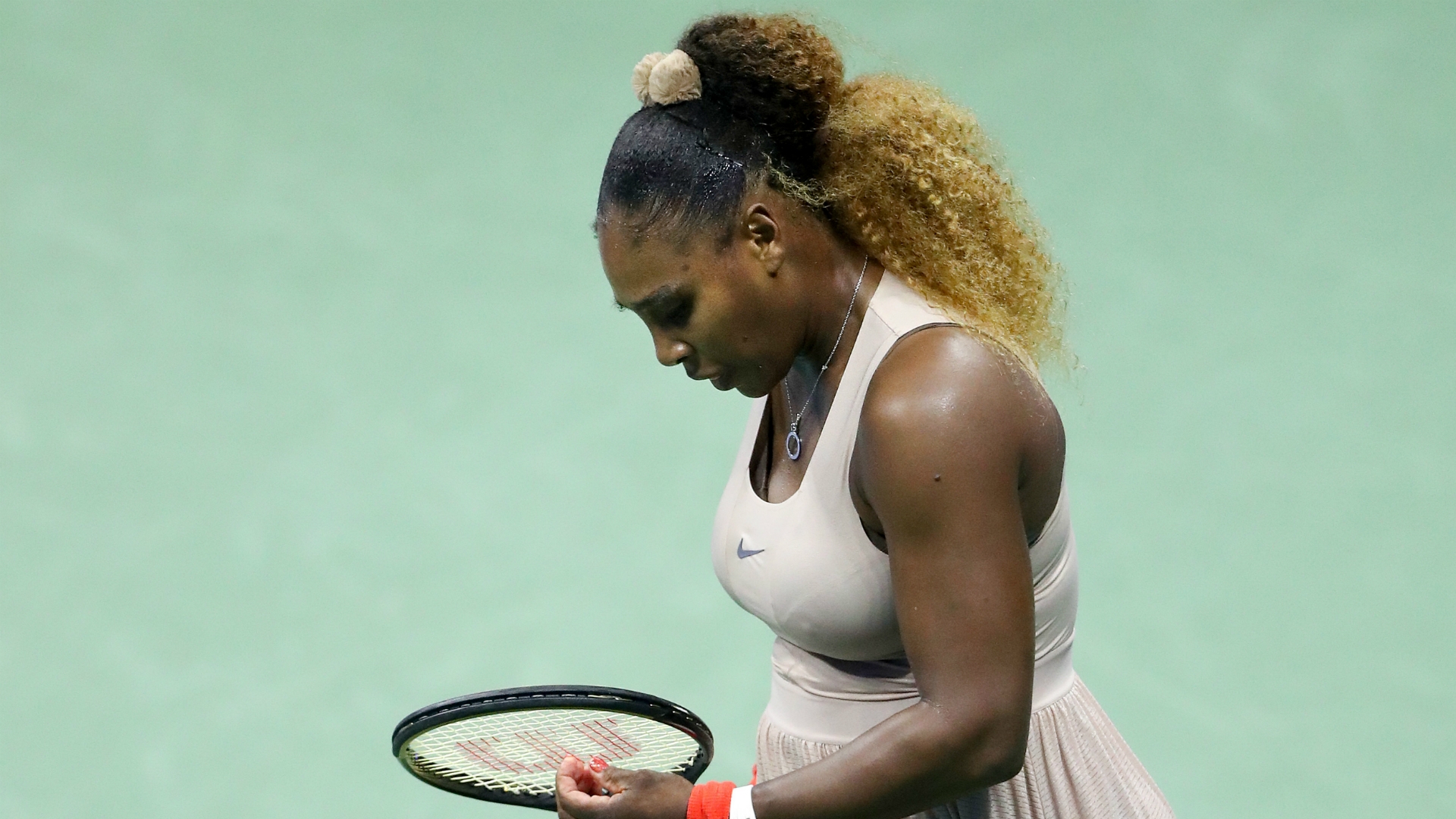 Serena Williams said she will contest the upcoming French Open after her US Open semi-final elimination at the hands of Victoria Azarenka, while playing down an Achilles issue.

Williams’ bid to win a record-equalling 24th grand slam title was put on hold once more following a 1-6, 6-3, 6-3 loss to former world No 1 Azarenka in New York on Thursday.

Not since claiming the 2017 Australian Open has American superstar Williams clinched a major trophy, despite reaching four finals in that period.

And Williams’ wait continues after two-time slam champion Azarenka completed a stunning comeback on Arthur Ashe Stadium at Flushing Meadows, where the unseeded Belarusian advanced to her first major decider since 2013.

With the rescheduled French Open due to get underway on September 27 amid the coronavirus pandemic, attention turned to Roland Garros post-match and Williams was asked if she would be competing in Paris.

Another #USOpen, another valiant run by 6-time singles champion @serenawilliams.

Williams stormed out of the blocks under the New York lights, the 38-year-old hitting 12 winners and breaking serve three times in a devastating opening set.

‘Stepped off the gas’

But Azarenka refused to surrender in an entertaining battle between two mothers on the WTA Tour, outlasting Williams in just under two hours on court.

“I started really strong,” Williams said. “Then she just kept fighting. She just changed and started playing better and better. Maybe I took a little too much off the gas pedal at some point.”

“It’s obviously disappointing,” she continued. “At the same time, I did what I could today. I feel like other times I’ve been close and I could have done better. Today I felt like I gave a lot.”

There was a worrying moment early in the final set when Williams was hunched over and required a medical timeout.

Initially thought to be an ankle problem, Williams said: “It wasn’t much. I just was stretching. Like, I ran for a shot.

“Off that first step that I took, it wasn’t my ankle, it was actually my Achilles. It just overstretched. It was pretty intense. Then that was that.

“It feels fine. I don’t think it had anything to do [with it]. I think Victoria played well. It didn’t affect my play ultimately at all, just for that one point.”