Shapovalov staves off tie-break whitewash to advance to quarter-finals

12th seed Denis Shapovalov took down seventh seed David Goffin in a four-setter to renew his Grand Slam resume with a career-best result. 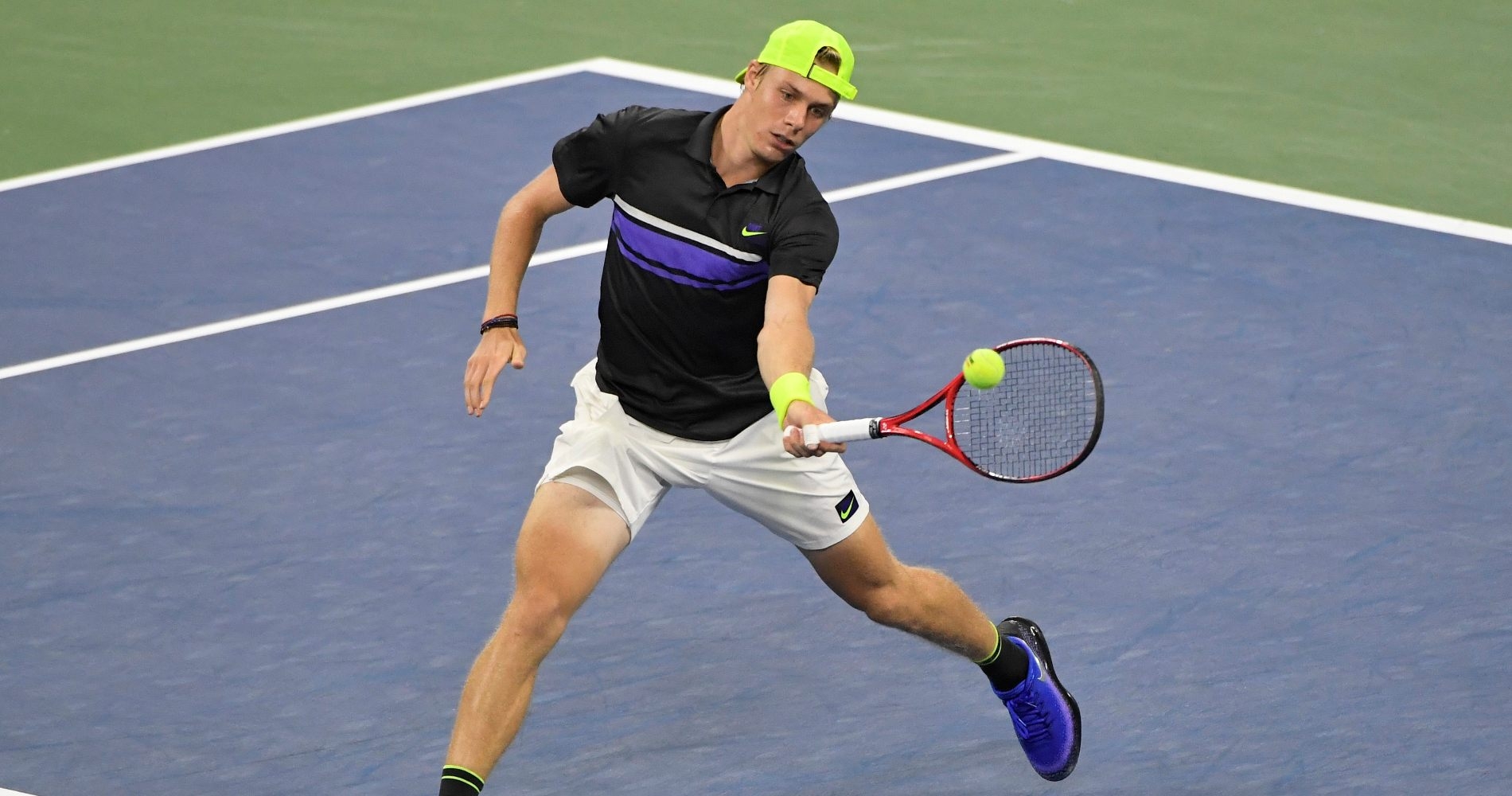 The young Canadian Denis Shapovalov continues to impress as he persevered to defeat David Goffin in four with no lack of exciting shots, cranking out 13 aces and 51 winners in the process. The 21-year-old will face off against Pablo Carreno Busta next.

The first set saw both players hold the first 12 service games to reach a tie-break, despite Goffin having to face four break points and Shapo saving a set point. However, the breaker was not the indicative of the tightness early on, as the Belgian ploughed through the Canadian 7-0.

The world No 17 responded well in the second, though, as he struck clinically against Goffin. After surviving two early break points, it was Shapovalov who found the lone break in the set at the fourth game to go up 3-1, and never relinquished the one-break advantage. A similar third set ensued, this time with the 12th seed securing the break in the maiden game of the set and rode that lead all the way to get the one-set lead.

After Goffin took the first game in the fourth, it was Shapovalov who turned it on and won the next five in the frame, including a seven-deuce back-and-forth ten-plus-minute epic at 3-1 where the Canadian secured his second break of the set. He did let up a break after receiving medical attention before he served for the match, but he promptly broke back to seal the victory.

On the other side of the draw, Carreno Busta awaits after Djokovic was defaulted down 5-6 as he hit a line judge by accident out of frustration.