Serena Williams beat Anett Kontaveit 7-6 (4), 2-6, 6-2 on Wednesday night and will face Australian Ajla Tomljanovic in the next round 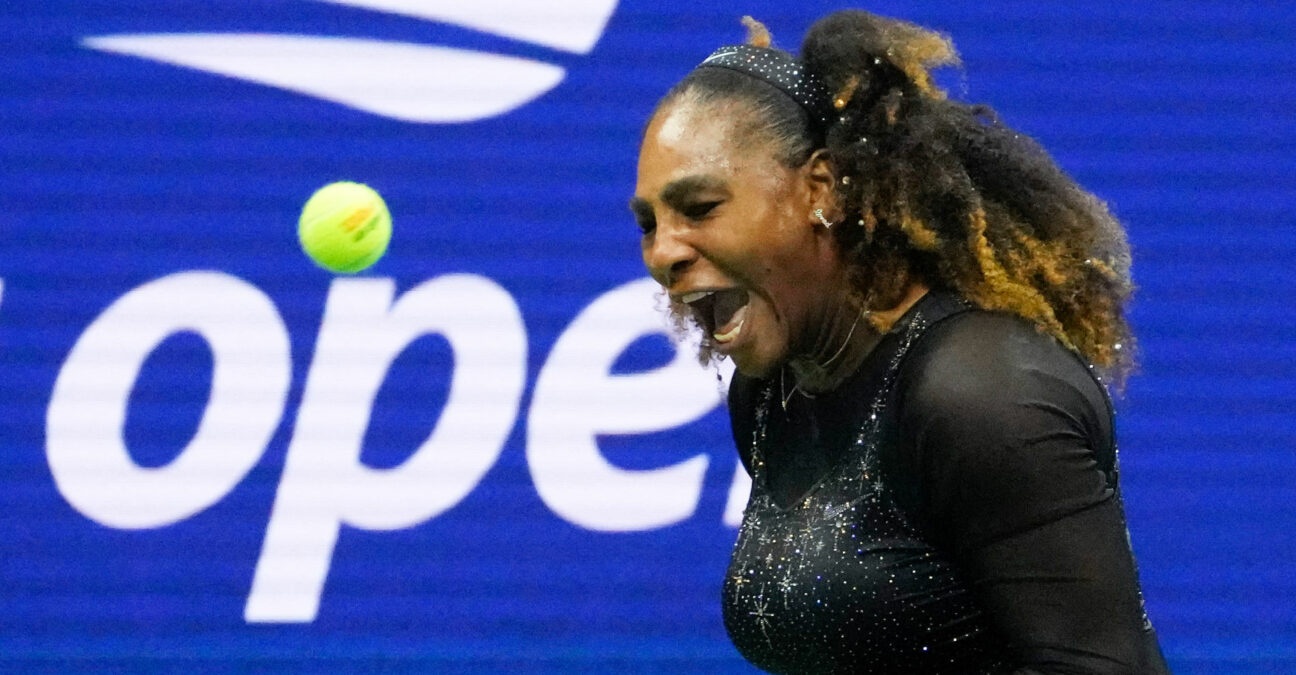 American Serena Williams kept her farewell US Open run alive with an upset win over world No 2 Anett Kontaveit on Wednesday evening to advance to the third round at Flushing Meadows in New York.

Williams, who had said a few weeks ago that she would be retiring over the next few weeks but refused to confirm if this would be the final tournament she plays when she won her first round match, will face Australia’s Ajla Tomljanovic for a spot in the last 16. 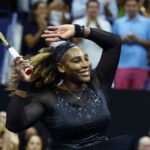 Read also
“I never get to play like this, with nothing to lose, since 1998” – Serena embracing the underdog role at US Open
Tennis Majors

Both players started the match fairly even and the first break of serve came Serena’s way only in the ninth game. However, Kontaveit broke back and took the set to a tiebreaker. The 23-time Grand Slam singles champion got the crucial mini-break and held on to claim the first set 7-4 in the breaker.

Kontaveit began the second set with two breaks of serve to go up 3-0. While Serena Williams was able to take one break back, the Estonian was too strong and took the set 6-2 to take the match into a decider.

This would only be Serena Williams’ second three set match in her comeback. She had lost the first one – a three-set loss to Harmony Tan in the opening round of Wimbledon and as determined to avoid the same fate on Wednesday.

She broke Kontaveit’s serve early on to go up 2-0 and then built a 4-1 and 5-2 lead. Serving to stay in the match, Kontaveit was unable to extend it further as Williams broke one last time to complete the 7-6, 2-6, 6-2 win in two hours and 27 minutes.

Serena, who was once again cheered on by a loud packed Arthur Ashe crowd, will be back on the main court on Thursday night to play her first round doubles match with sister Venus Williams.

The Williams sisters are playing doubles together at their home Grand Slam for the first time since 2014 and will meet Lucie Hradecka/ Linda Noskova in the first round. 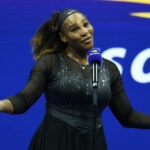 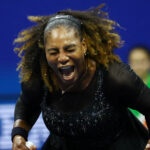 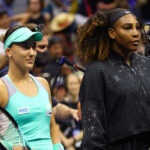 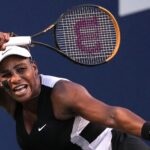 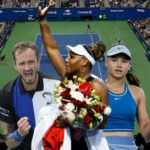 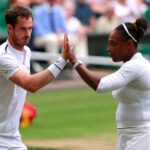