Medvedev off to magnificent start with Fognini trouncing

No gifts on court for the birthday boy, given a very tough time by the Chessmaster 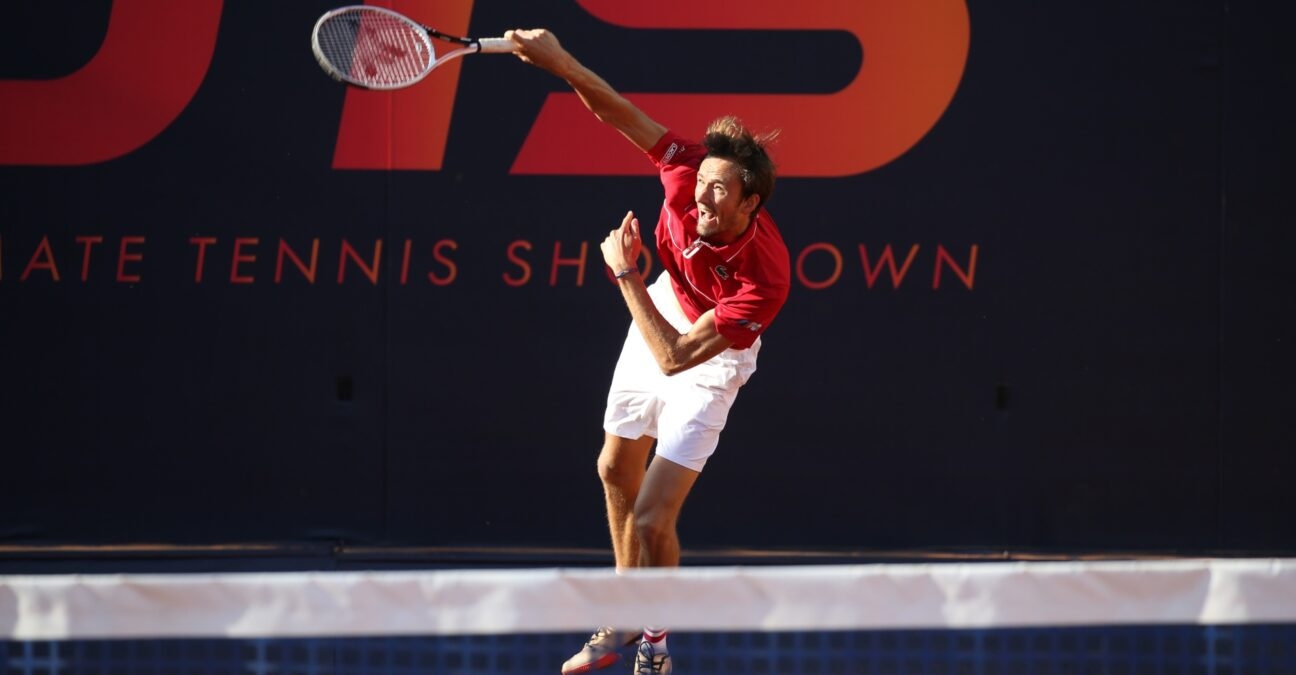 It’s no way to spend your birthday – being beaten in straight quarters by the world No 2. But that’s what happened to Fabio Fognini as he began his UTS4 trail with a solid defeat at the hands of the Chessmaster Daniil Medvedev.

The extent of his victory might have come as a surprise to the Russian, who has spoken many times of his dislike of clay.

After beating Fognini, though, Medvedev hinted that he was starting to make his peace with his nemesis surface.

“Every year is the same – as soon as I start playing on clay, the first few moments I don’t like it so much but then I get used to it and it goes better and better,” he said. “I think I’m playing better and better on clay.”

He certainly looked comfortable in this Group B encounter, flying out to a 5-0 lead in the first quarter and finishing that off 17-11. He even considered using an underarm serve as the clock ticked down, but opted not to and instead took to his chair.

His Italian opponent came closest to getting on the board in the second quarter, which went to a deciding point – and he was certainly playing some good tennis, even if he did say so himself.

“That’s beautiful!” exclaimed Fognini, in admiration of his own quick reaction backhand that dipped just over the net.

But the Chessmaster kept his nose in front, taking the second quarter 14-12.

And the world No 2 wrapped it up in straight quarters by taking the third 17-12 – and on the final point using that underarm serve he’d threatened earlier.

Fognini, who turns 34 today, did crack a smile at the end of the match, when he was presented with a giant birthday cake by Ksenia Efremova – who promptly asked for a hug. 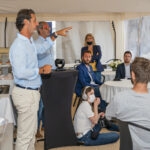 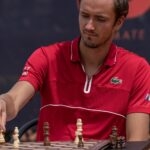