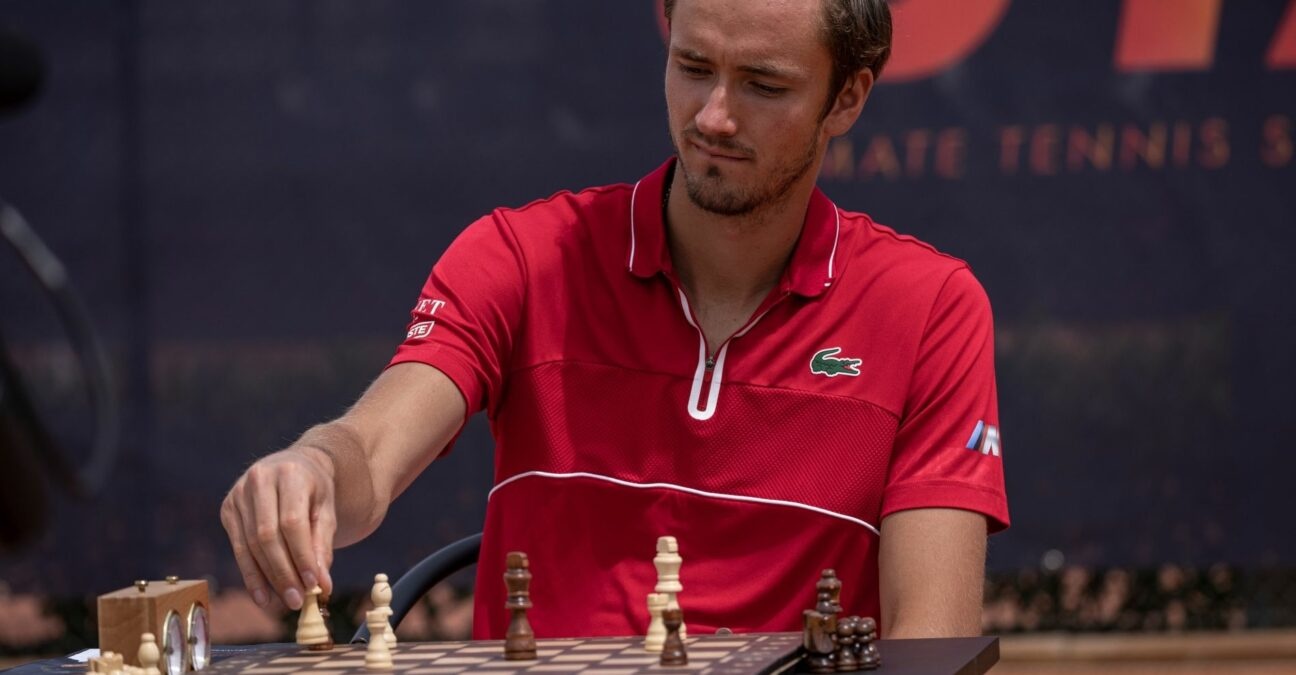 World No 2 Daniil Medvedev makes his Ultimate Tennis Showdown debut with UTS4, which takes place between May 24 and May 25 at the Patrick Mouratoglou Academy in the South of France.

UTS is tennis against the clock. The quicker you win the points, the better it is for your score? How do you plan to approach the UTS event?

I haven’t played UTS yet so I’m going to see what tactics I can use to win the match because that’s the most important thing. But like this, I think as soon as you take a lead, maybe you need to take some more time between the points to try to let the clock pass as the do in football

Another feature in the UTS is that you have your coach on the bench and he can help you at any point. How will you manage this?

We’re going to discuss that with my coach (Gilles Cervara) how we’re going to be during the match because it’s not usual to have your coach on the bench.

Do you like the idea of the coach being able to support you through out the match?

Medvedev: It depends because in tennis it’s tough to change things. If for, 11 months your coach cannot talk to you during matches and then for one month he can, it’s not easy to adapt, so I’m not sure whether it’s a good idea but I have always said I’m in favour of on-court coaching in tennis. 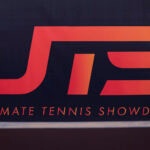 Read also
“Live tennis like never before” : everything you want to know or clarify about Ultimate Tennis Showdown (UTS)
Tennis Majors

What’s your current relationship with Gilles Cervara like? Because many times, we see you shouting at one another, such as at the Australian Open. What are the dynamics of this relationship? 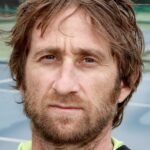 Read also
Exclusive – Cervara on Medvedev: “He knows he can win any event, but not yet on clay”
Tennis Majors

I think, especially on clay with one serve, the two cards I like are the one where you can force the opponent to serve-and-volley, which would be different if we play on grass court or another surface, with two serves. The other would be winning the points in 3 shots, when my opponent is serving, also not easy when you have one serve.

I don’t like clay but I’ll do my best to be the best player I can possibly be on this surface.