In this video, we compiled 11 Nerdy Facts about iconic Roland-Garros winners. From René Lacoste to Rafael Nadal.

At Roland-Garros, there are those who put their names on the trophy. And those who make history forever.

In 1927 René Lacoste became the first player to save a match point (two, in fact) in a Roland-Garros final before defeating Bill Tilden for the title. Gottfried von Cramm (1934), then Gaston Gaudio (2004) followed suit a few years later.

Champion at Roland-Garros in 1933 and 1934, Briton Margaret Scriven was the first left-hander to win a Grand Slam singles title.

Althea Gibson has made history beyond tennis. Crowned at Roland-Garros in 1956, the American was the first black player to win a Grand Slam.

Conqueror of Roland-Garros in 1972 at 34 years, 10 months and 1 day, Andrés Gimeno remains the oldest player to claim a first Grand Slam title. The Spaniard is also the oldest winner in the history of the tournament.

Yannick Noah (1983) is the only French player to have registered his name in the men’s singles honour roll since the start of the Open era. 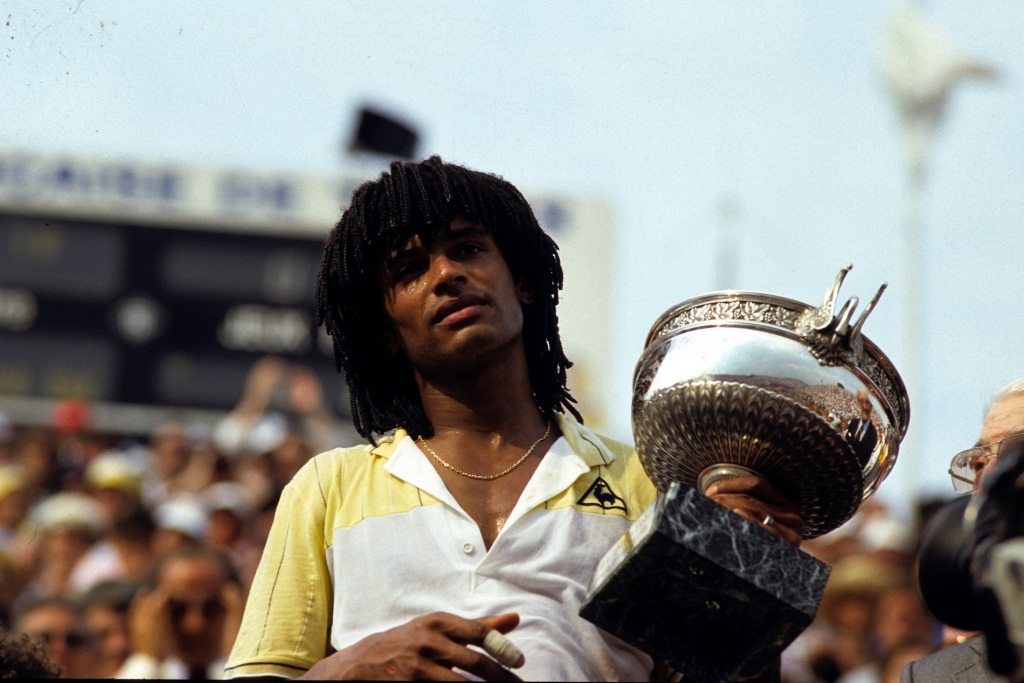 In 1988, Steffi Graf lost a mere 20 games in 7 matches. Or less than 3 games conceded on average, per match. Legendary!

Michael Chang in 1989. At 17 years and 3 months old, the American is also the youngest men’swinner of a Grand Slam tournament.

Monica Seles in 1990. The American was only 16 years and 6 months old when she claimed her first ladies’ singles title in Paris.

An unlikely champion in 1997, ranked 66th in the world, Gustavo Kuerten is the lowest ranked player to have won Roland-Garros. Before that, the Brazilian hadn’t played a single final on the main circuit!

Winner of the women’s singles in 2011, Li Na became the first Asian player (male or female) to win a Grand Slam title in singles. 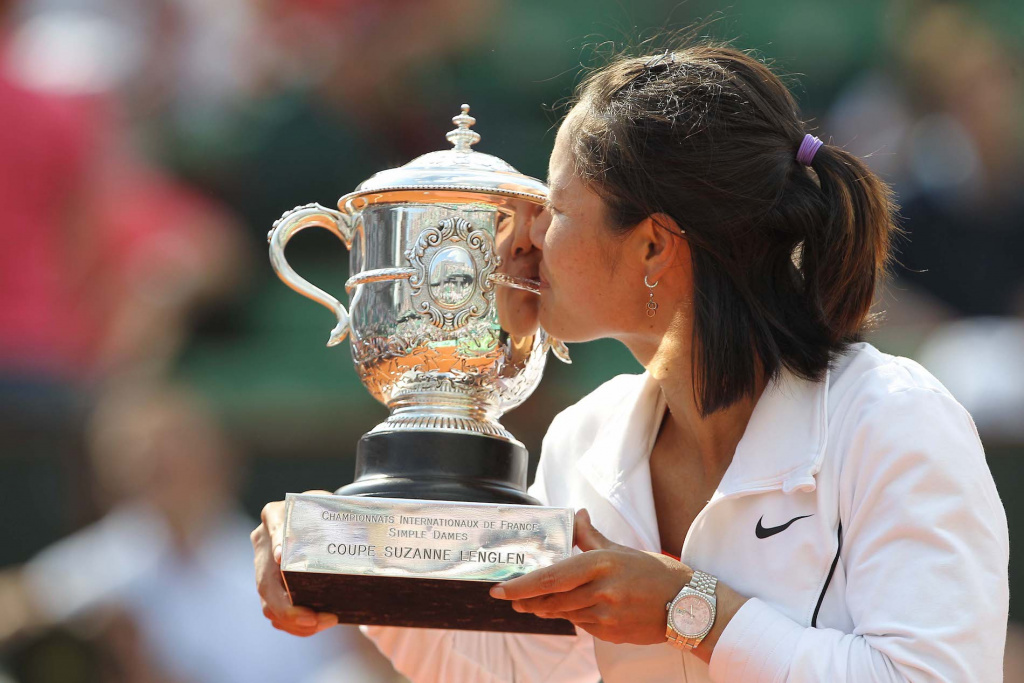 Jelena Ostapenko, who came out of the blue, is only the second non-seeded player to win Roland-Garros, after Scriven the “left-hander” in 1933.

With 7 and 12 titles at Roland-Garros respectively, Chris Evert and Rafael Nadal are the most dominant singles players in tournament history.

On the Parisian clay court, the trace of these players is indelible.