Tennis Majors > #WhereIsPengShuai > “We can’t provide you with absolute certainty on anything”: IOC spokesman on Peng Shuai

“We can’t provide you with absolute certainty on anything”: IOC spokesman on Peng Shuai

After holding two video calls with Peng Shuai, the International Olympic Committee says they cannot give assurances and do not know the full facts with regards to the Chinese player 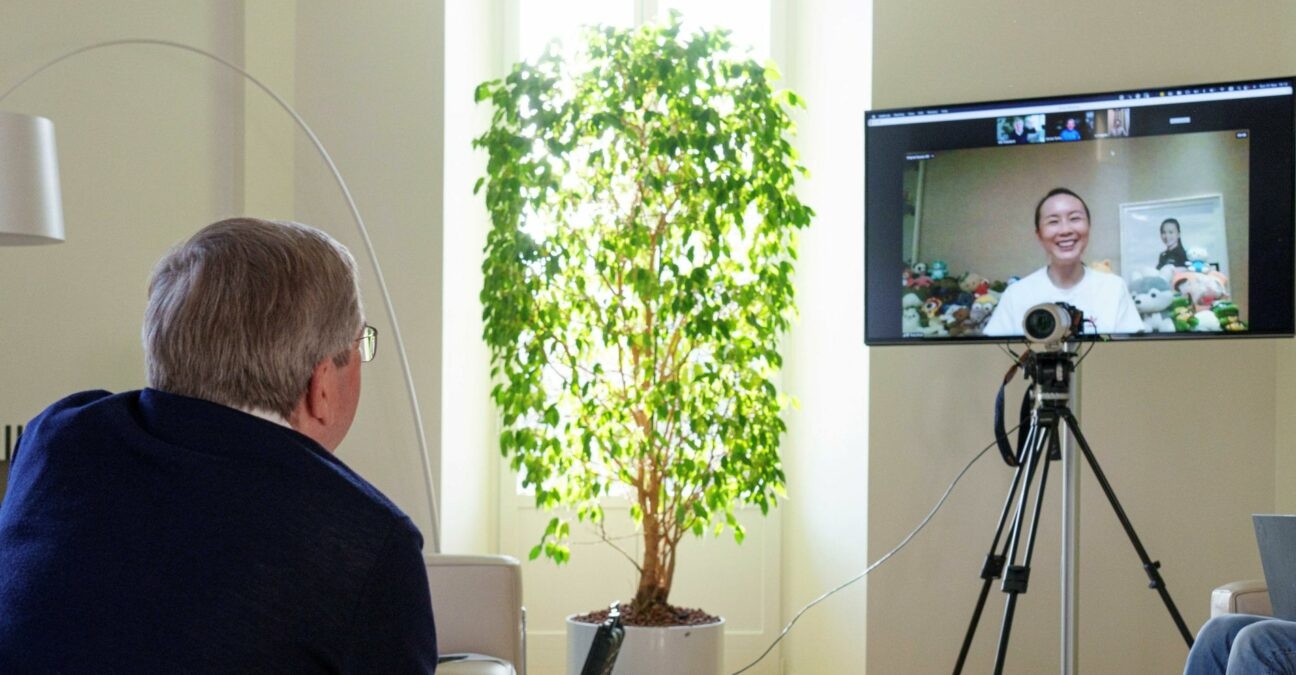 The International Olympic Committee (IOC) has said they cannot provide any certainties with regards to Chinese tennis player Peng Shuai despite having two video calls with her in recent weeks.

The IOC has been the only body outside of China to to establish contact with the Chinese tennis player, who had accused a a former top Communist Party official of sexually assaulting her in a post on the Chinese social media platform Weibo in early November.

Following that, Peng’s post as well as her own records have been scrubbed off the Internet in China last month and she has not been heard from or seen since except for photos and videos released by Chinese state media and her calls with the IOC.

In a press conference on Tuesday, IOC spokesman Mark Adams said, “We can’t provide you with absolute certainty on anything. All we can do is do the best we can in the process that we believe is in the best interests of the well-being of the athlete. We can’t give assurances and we don’t know the full facts.”

Adams confirmed that IOC President Thomas Bach still plans to meet Peng in Beijing in January, ahead of the Winter Olympic Games in February. “It’s a full road map to at least attempt to keep in touch and to see where she is.”

Adams also refused to be drawn into speculation about why Peng Shuai had not spoken to a fellow tennis player or the WTA leadership. “That I obviously cannot answer because I really don’t know.”

The WTA Chairman & CEO Steve Simon has already announced that the WTA will not hold any events in China until this issue is resolved.

Read also
#FreePengShuai: What is known about the Chinese tennis player’s disappearance so far
Tennis Majors

Meanwhile, in another call on Wednesday Bach, himself, placed emphasis on the physical safety of Peng and said they would continue with their efforts to ensure her well-being.

Bach added that while he was open to having a leading figure from the world of tennis on the call, he said it would be based on Peng’s comfort on the same. “Why don’t you respect Peng Shuai in this,” Bach said, “and let her decide where her priorities are?”